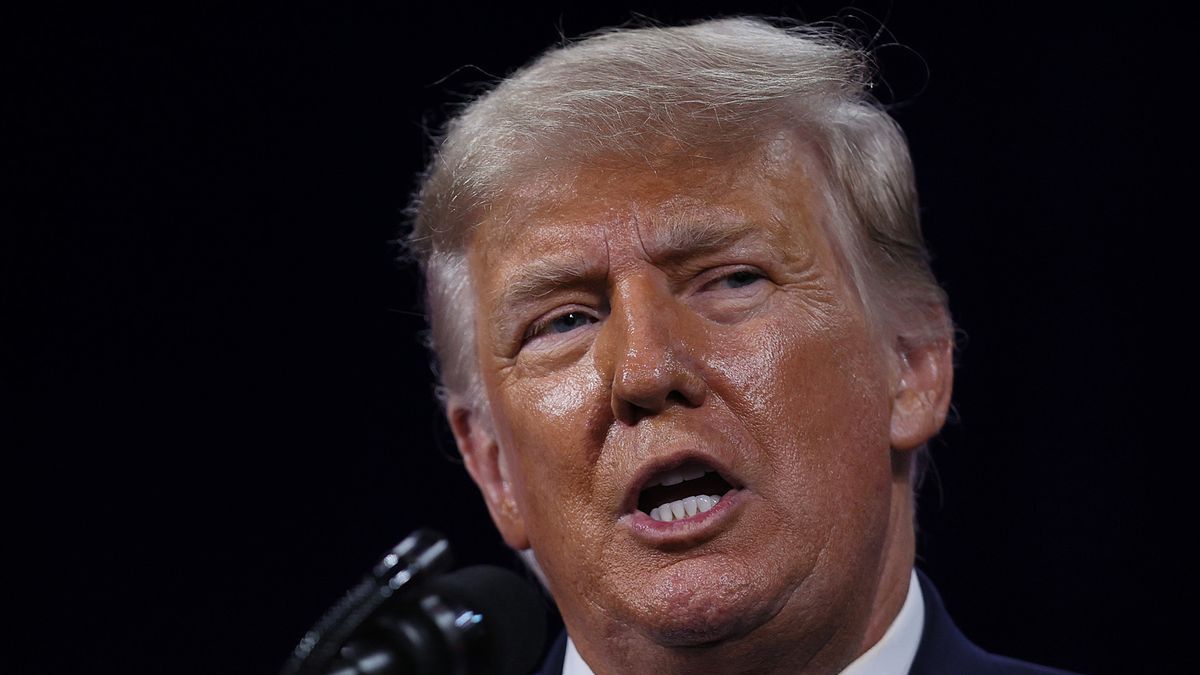 Former President Donald Trump will probably run for the White House again in 2024, according to former Republican lawmaker Mark Meadows.

In an interview with Newsmax on Friday, Meadows -- who was Trump's final White House chief of staff -- said that friends and allies are encouraging Trump to launch a comeback presidential bid.

Trump cruised to a landslide victory in the 2016 Republican Party primaries. He then defeated former Secretary of State Hillary Clinton, though he did not win the popular vote. Four years later, he lost to Democrat Joe Biden.

"I'm feeling great about President Trump's willingness to serve once again in the Oval Office. I can tell you this, he's making all the preparations necessary. He's being encouraged by his friends and former staffers," he said.

The publication recently alleged that conservative activists, GOP lawmakers and even those close to Trump believe he should not run again in four years because he incited the January 6 riots at the U.S. Capitol.

"But, ultimately, what I think you will see is a vision for America that didn't stop on Nov. 3, didn't stop on Jan. 20, and we need to re-engage," Meadows continued, insisting that Trump is being encouraged to launch another presidential bid.

The former White House chief of staff stressed that the probability of Trump running in 2024 is high.

"So he's getting major encouragement, and I would say this: I would put the odds at better than 50-50 that he runs again, and everybody should take note of that."

Battle For GOP Is 'Ramping Up,' Meadows Claims

Meadows and Gorka also discussed the ongoing conflict in the Republican Party, with moderate lawmakers on one side and Trump loyalists on the other.

"Do not believe that this battle is over. In fact, if anything, it's ramping up with those that are Republican in name only, the establishment, the swamp's trying to fight back to make sure that they don't remember a President Donald Trump," Meadows stated.

"The fighters that are actually fighting for your values and my values and for 'we the people,' let them hear from you," he added.

Trump has not committed to running for a second term in the White House, but he teased a potential bid at the Conservative Political Action Conference (CPAC)  last month.

Polling suggests that Trump would win the GOP primary, but lose the general election to Biden. As The Independent reported, a recent YouGov/The Economist survey found that Biden is more popular than Trump.