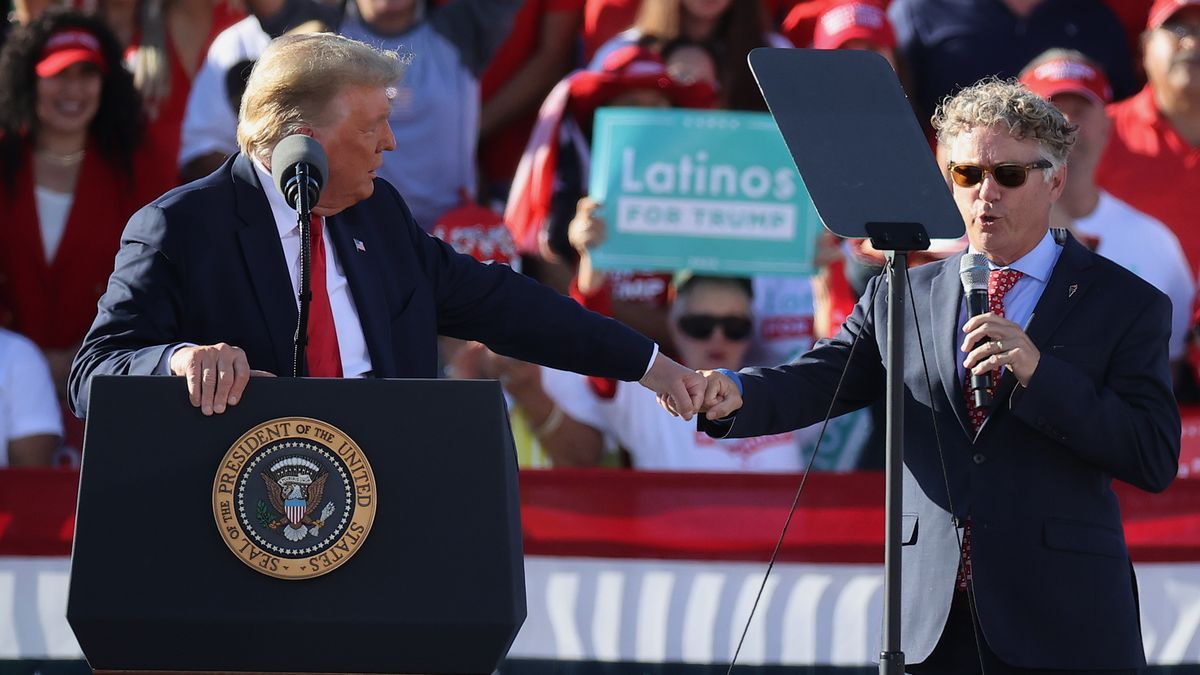 In a statement, Trump commended the Kentucky conservative for standing up to the Washington establishment and took a shot at Republicans In Name Only.

"Rand Paul has done a fantastic job for our Country, and for the incredible people of Kentucky.  He fights against the Swamp in Washington, the Radical Left Liberals, and especially the destructive RINOS, of which there are far too many, in Congress," he said.

Trump praised Paul for championing conservative policies and said that the senator has his "complete and total endorsement."

“Rand will continue to stand up for our great AMERICA FIRST policies because he believes in stopping wasteful spending, defending our Second Amendment rights, and taking care of our Military and our Vets," he said.

"I am proud to be working with Rand in our battle to Make America Great Again. He has my Complete and Total Endorsement for another term in the U.S. Senate."

Paul Is A Close Ally Of Trump

Paul first won his Kentucky Senate seat in 2010. In the 2016 presidential election, he competed in the Republican Party presidential primaries and frequently clashed with Trump on the debate stage.

Over time, Paul -- who often bucks his own party, especially on issues related to foreign policy -- became one of Trump's most loyal allies in the U.S. Congress, supporting the administration's key policies. 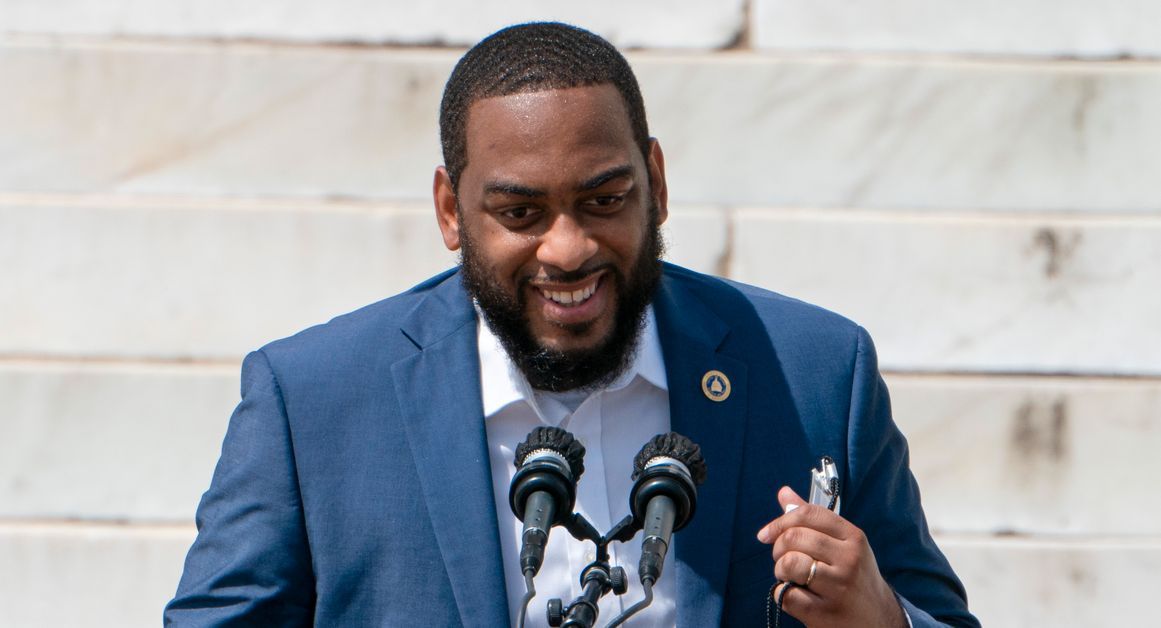 Paul won reelection in 2016 by nearly 15 points, but that doesn't mean he won't face strong competition in the 2022 elections.

As reported by CNN, former Kentucky state representative Charles Booker said last month that he is "strongly considering" running against Paul in 2022.

Unlike McGrath, however, Booker enjoys the support of progressive leaders and activists across the nation.

Trump has already issued several endorsements. Most recently, he threw his support behind Sen. Ron Johnson of Wisconsin, who hasn't even announced yet whether he'll run for reelection.

"Run, Ron, Run!" Trump said in a statement, per Fox News, adding that Johnson's "courage" is needed in the Senate.

In March, Trump endorsed Republicans Henry McMaster, Tim Griffin and Mike Crapo, signaling that he intends on playing a role in the GOP for years to come.

Trump has indicated that he might run for president again in 2024.