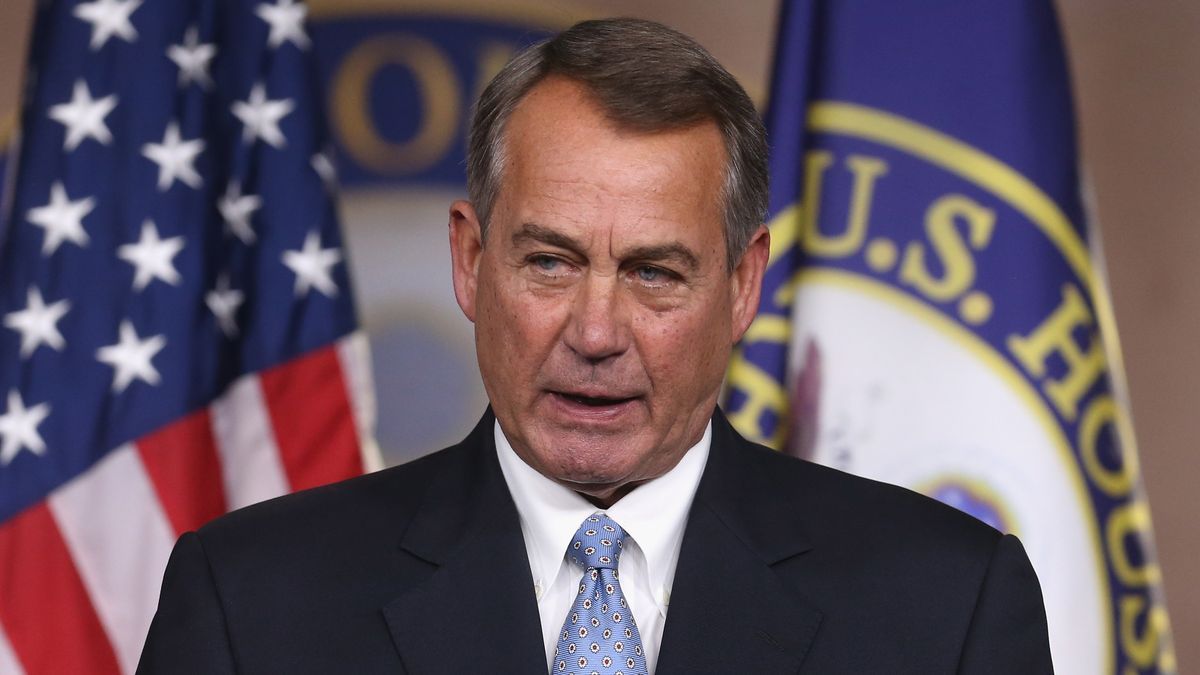 Former Speaker of the House of Representatives John Boehner wrote in his new book that the Republican Party has been taken over by "whack jobs."

According to The New York Times, which published excerpts of On the House: A Washington Memoir, the former lawmaker decried the current state of the Republican Party and ripped into former President Donald Trump.

Boehner suggested that the GOP changed for the worse under Trump, blaming the former commander-in-chief for the fact that the party has been taken over by its most radical elements.

In his book, Boehner argued that Trump helped the Democratic Party win control of the Senate by casting doubt on the legitimacy of the 2020 elections.

He also said that Trump's refusal to accept the results of the 2020 presidential election "led to mob violence," referring to the January 6 riots at the U.S. Capitol.

"I’ll admit I wasn’t prepared for what came after the election," he wrote, accusing Trump of "stoking the flames of conspiracy that turned into violence in the seat of our democracy."

Boehner Says It 'Was Scary' To Watch Riots

Boehner wrote that it "was scary" to watch the riots at the Capitol and noted that the event should have been a "wake-up call" for the Republican Party.

He suggested that the riots did tremendous damage to American democracy and claimed that the GOP should return to "sanity," instead of embracing Trump's vision of conservatism.

"Whatever they end up doing, or not doing, none of it will compare to one of the lowest points of American democracy that we lived through in January 2021." 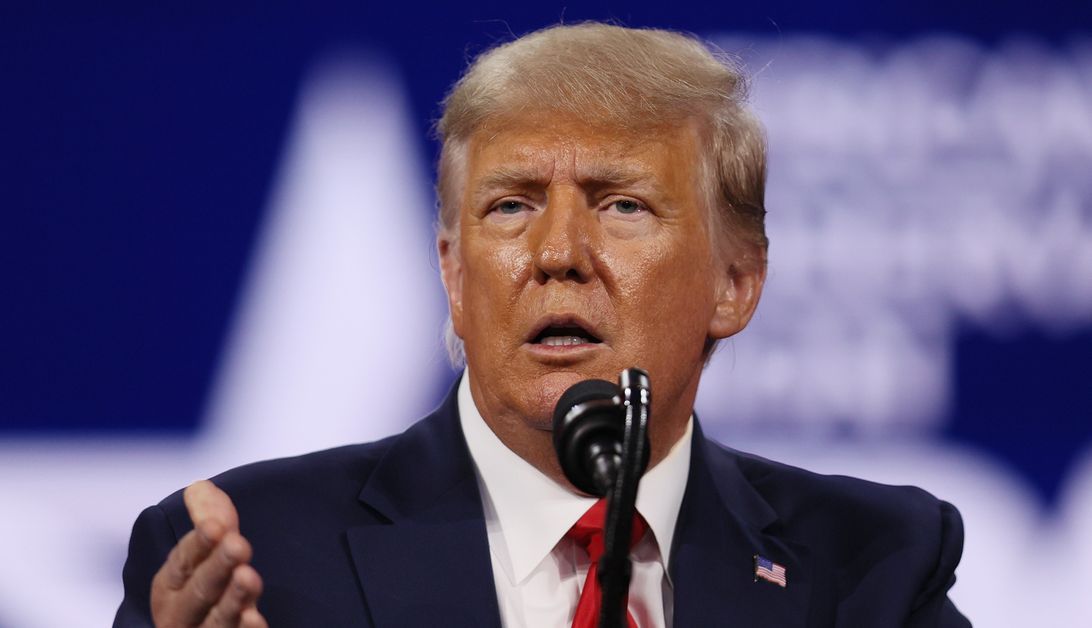 Boehner wrote that Trump promoted conspiracy theories about the 2020 presidential election, alleging widespread voting fraud even though there was no evidence of it.

Trump, the former House speaker said, "incited that bloody insurrection for nothing more than selfish reasons, perpetuated by the bullsh*t he’d been shoveling since he lost a fair election the previous November."

Boehner also took aim at lawmakers who supported Trump's attempts to overturn the results of the election, describing what they did as "legislative terrorism," but noting that he was not surprised by their actions.

Getting Rid Of 'Whack Jobs'

Boehner wrote in his book that the GOP must "take back control from the faction that had grown to include everyone from garden-variety whack jobs to insurrectionists."

As The New York Times noted, however, during Boehner's tenure as House speaker the GOP obstructed then-President Barack Obama, with lawmakers doing all in their power to prevent the Democrat from enacting his agenda.

Other Republicans have also called on party leaders to reject conspiracy theorists and far-right activists.

Rep. Adam Kinzinger has suggested the same, per CNN.