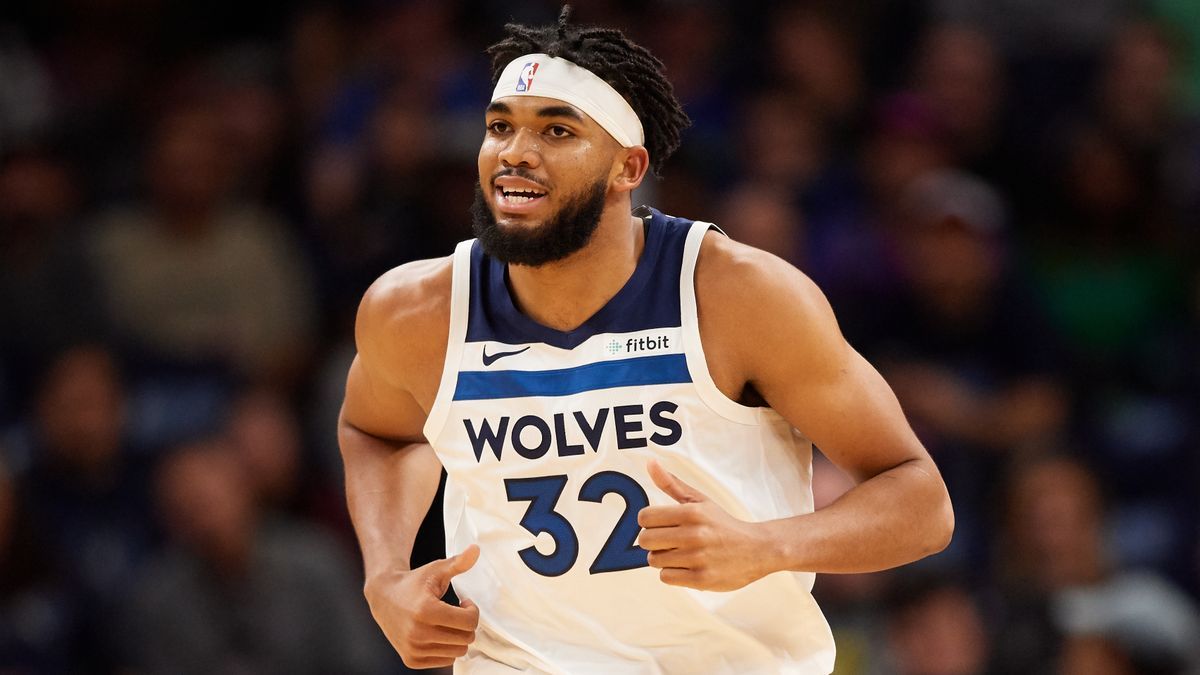 Minnesota Timberwolves center Karl-Anthony Towns is one of the biggest names that are expected to be available on the trade market in the 2021 offseason. As of now, the Timberwolves haven't given any major hints that they are planning to move Towns after the 2020-21 NBA season. However, with the Timberwolves heading into another disappointing season, it wouldn't be a surprise if Towns finally decides to follow in the footsteps of other superstars and start finding his way out of Minnesota. 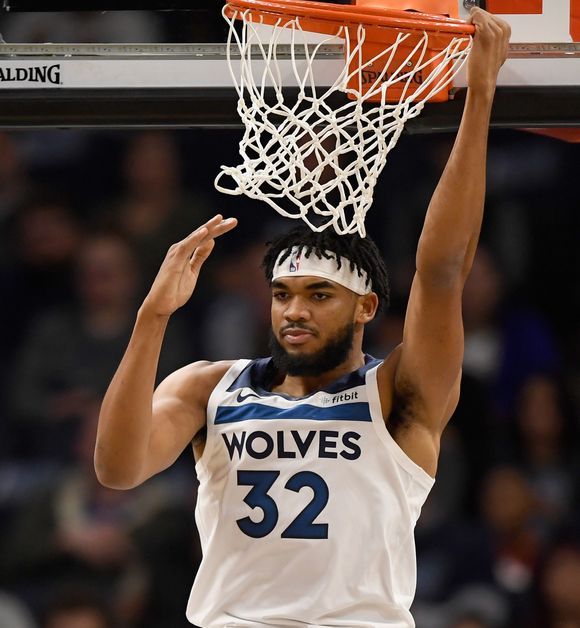 Once he becomes officially available via trade, several teams that are in dire need of a frontcourt boost and an additional star power are expected to express a strong interest in adding Towns to their roster. One of the potential suitors for Towns on the trade market is the Golden State Warriors. In a recent article, Lee Tran of Fadeaway World included Towns on the list of superstars that the Warriors should target in the 2021 offseason.

Though they are expected to have a healthy Klay Thompson back next season, the Warriors must be currently aware that they still need to upgrade their roster around Stephen Curry in order to have a legitimate chance of achieving their main goal in 2022.

Tran suggested a way on how the Warriors would be able to acquire Towns from the Timberwolves in the 2021 offseason. In the proposed trade scenario, Golden State would acquire Towns from Minnesota by sending them a package that includes Draymond Green, James Wiseman, Eric Paschall, and a future first-round pick.

Though Tran didn't specifically mention which of the Warriors' draft picks would be included in the deal, the Timberwolves would likely ask Golden State to give their own 2021 first-round selection back.

Though it would cost them one member of their championship core in Green and a young and promising big man in Wiseman, trading for Towns makes a lot of sense for the Warriors. Towns wouldn't only allow the Warriors to replace Green with a younger All-Star, but he would also provide them with a major upgrade at the starting center position.

His arrival in Bay Area is expected to tremendously boost their performance on both ends of the floor, giving them a very reliable scoring option under the basket, a monster rebounder, on-court facilitator, shot-blocker, and floor-spacer. This season, he's averaging 24.5 points, 11.1 rebounds, 4.3 assists, and 1.5 blocks while shooting 48.7 percent from the field and 38.8 percent from beyond the arc, per ESPN.

Pushing through with the proposed trade would also make sense for the Timberwolves, especially if they are planning to undergo another rebuild. Wiseman would give the Timberwolves another young building block who would join D'Angelo Russell, Anthony Edwards, Malik Beasley, and Jarrett Culver and form the core of the next title-contending team that they would try to build in Minnesota.

Meanwhile, Green is only included in the deal for salary-matching purposes. Until the Timberwolves find him a new home, he could temporarily serve as a great mentor to their young core.