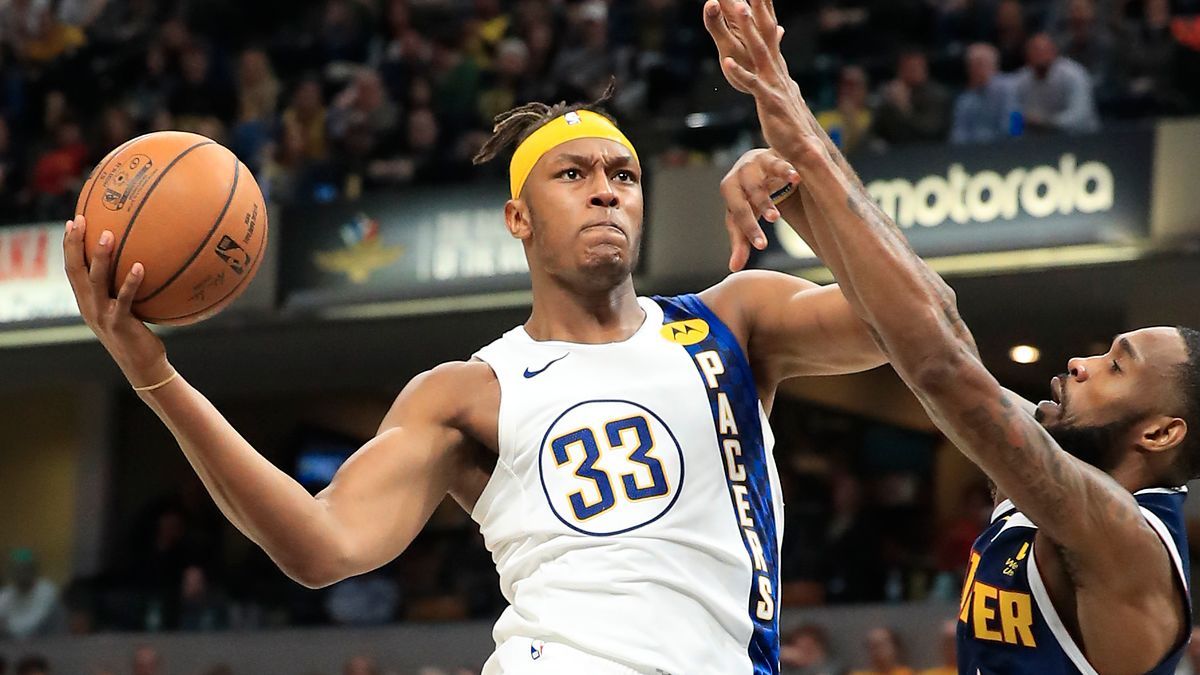 The New Orleans Pelicans are currently one of the most promising teams in the league. Since parting ways with Anthony Davis, the Pelicans have gathered an interesting collection of young talents who have proven that they should be part of the core of the next title-contending team in New Orleans.

With the improvements shown by Zion Williamson and Brandon Ingram in the 2020-21 NBA season, there is growing speculation in the league that the Pelicans could make moves that could help them speed up their timeline in the 2021 offseason. 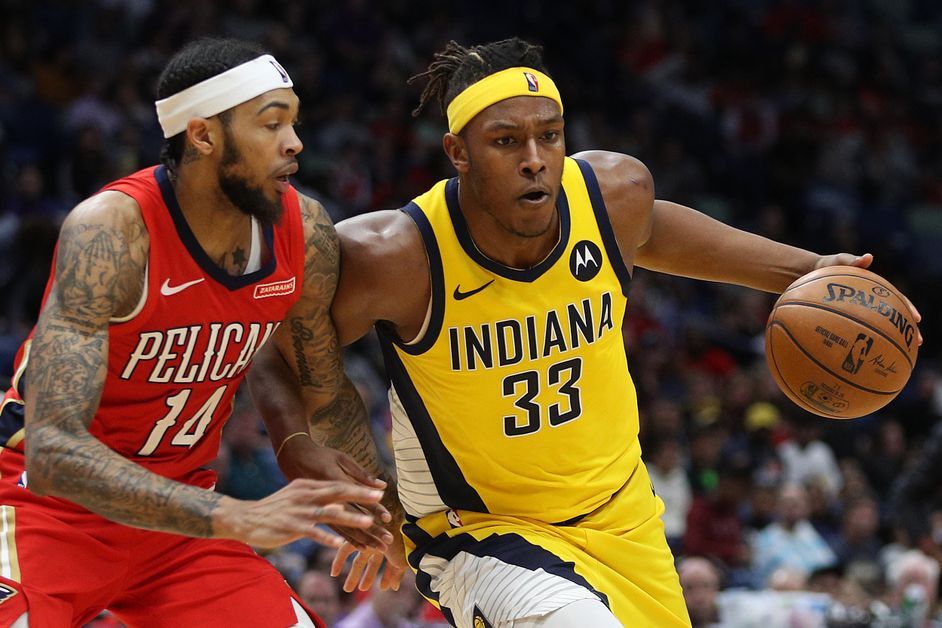 One of the players that the Pelicans could target on the trade market is Myles Turner of the Indiana Pacers. In a recent article, Greg Swartz of Bleacher Report proposed a three-team blockbuster trade idea that would enable the Pelicans to acquire Turner in the 2021 offseason. In the proposed trade scenario, the Pelicans would receive Turner, the Dallas Mavericks would get Steven Adams, and the Pacers would obtain Maxi Kleber, Jaxson Hayes, and a top-five protected 2021 first-round pick.

Though it would cost them a young and promising big man in Hayes and a future first-rounder, trading for Turner would make a lot of sense for the Pelicans. As Swartz noted, the potential arrival of Turner would help the Pelicans improve their struggling defense that currently ranks 28th in the league, allowing 113.2 points per 100 possessions, per ESPN, and their need for more spacing around Williamson.

"While Adams is a good defender and always plays hard, he's not an elite rim protector and offers zero floor spacing, something the Pelicans need to maximize Zion Williamson. Turner is holding opponents to just 48.6 percent shooting at the rim, a 20 percent improvement over the Pelicans' current team rating. He's blocking a league-high 3.5 shots per game and is a career 35.3 percent shooter from three."

Pelicans Get Another Potential Franchise Cornerstone In Turner

Though some people consider him as the odd man out in Indiana, Turner could be a potential franchise cornerstone in New Orleans. At 25, Turner still fits the timeline of Ingram and Williamson. On the court, he could be the perfect complement.

Aside from giving the Pelicans a quality rim protector, having an All-Star caliber big man who is capable of knocking down shots from beyond the arc would make it easier for Ingram and Williamson to penetrate the basket or kick the ball out when they are trapped by the opposing team's defense.

Why The Pacers & The Mavericks Would Make The Trade

If the suggested three-way deal becomes a reality, it would not only be beneficial for the Pelicans, but also for the Pacers and the Mavericks. By sending Turner to New Orleans, the Pacers would be getting a cheaper backup or frontcourt partner for Domantas Sabonis in Kleber. They would also receive a promising big man that they could develop in Hayes and a future first-round selection in the 2021 NBA Draft.

Meanwhile, as a reward for helping the Pelicans and the Pacers execute the trade, the Mavericks would be acquiring a starting-caliber center in Adams. Adams would be an intriguing fit alongside Kristaps Porzingis in Dallas' frontcourt and could serve as a devastating screen setter for Luka Doncic.