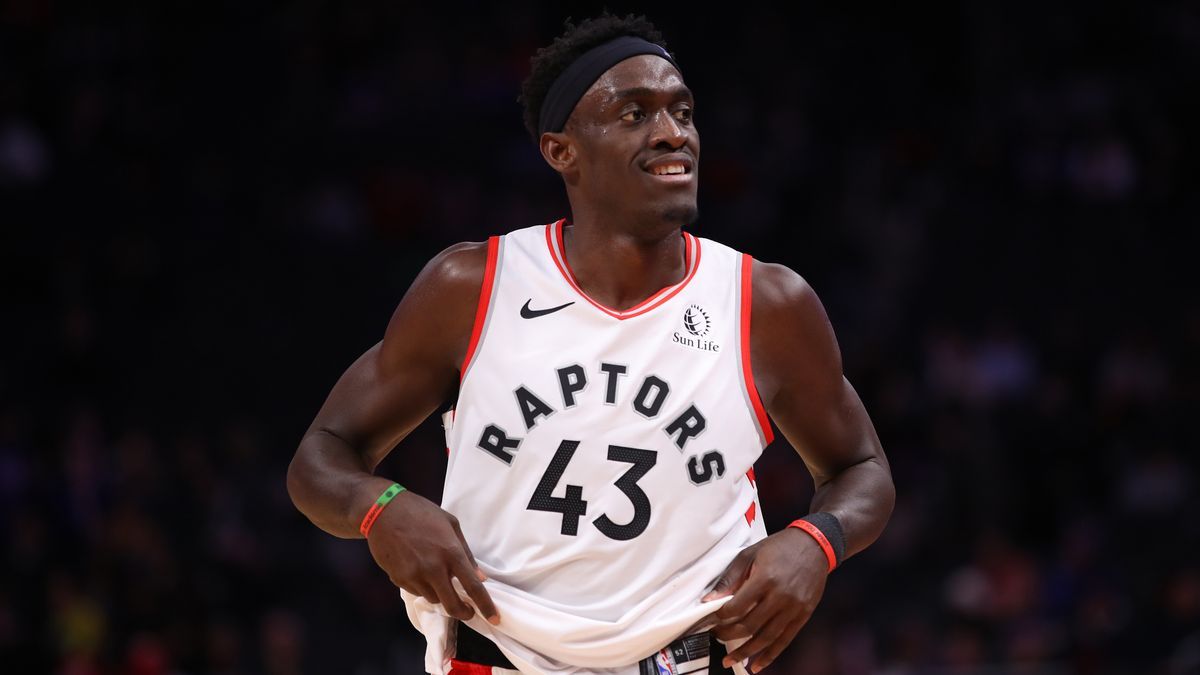 Even since he was selected as the No.2 overall pick in the 2020 NBA Draft, rumors have been swirling around James Wiseman and his future with the Golden State Warriors. Wiseman may have shown the potential to become one of the most dominant big men in the league, but with Stephen Curry, Klay Thompson, and Draymond Green already on the wrong side of 30, the Warriors may no longer have the patience to wait on his development.

If they want to boost their chances of reclaiming their throne and reviving their dynasty, the Warriors are better off using Wiseman as a main trade chip to acquire another superstar that would complement Curry, Thompson, and Green in Golden State. 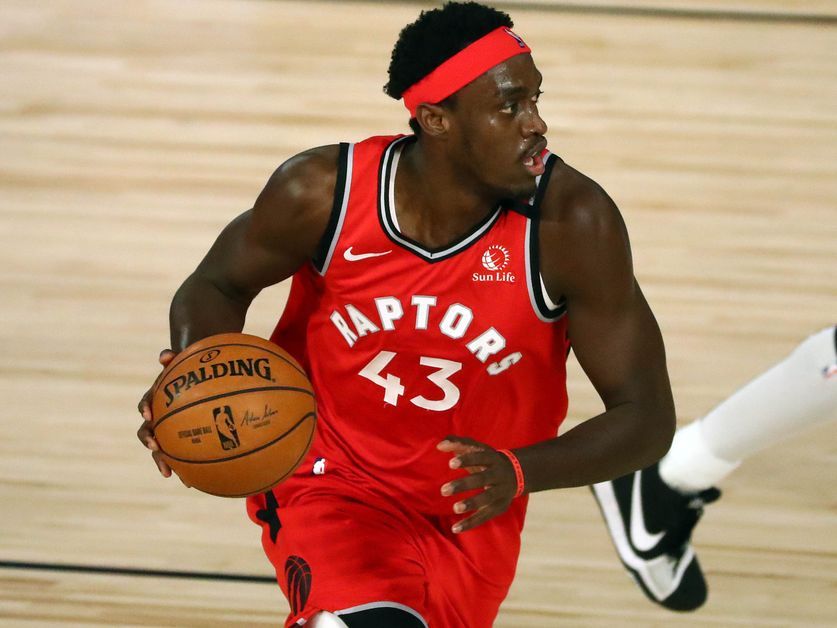 One of the potential trade targets for the Warriors in the 2021 offseason is Pascal Siakam of the Toronto Raptors. As of now, the Raptors haven't shown a strong indication that they are planning to move Siakam after the 2020-21 NBA season. However, if they decide to listen to offers for him on the trade market, Greg Swartz of Bleacher Report believes that the Warriors should "go all-in" to bring Siakam to Golden State.

In the proposed trade scenario, the Warriors would be sending a package that includes Wiseman and Andrew Wiggins to the Raptors in exchange for Siakam and Chris Boucher.

Trading for Siakam would immediately fulfill the Warriors' dream of adding a fourth All-Star to their team. Despite his inconsistencies on the offensive end of the floor, Swartz believes that a player of Siakam's caliber "fits the Warriors' DNA."

"His ability as a willing passer and defender fits the Warriors' DNA, and his play in the 2019 Finals (19.8 points, 7.5 rebounds, 3.7 assists on 50.5 percent shooting) was a big reason why Golden State wasn't able to three-peat. A frontcourt of Siakam and Draymond Green could mix and match defensively while still giving the Warriors a third scorer behind Curry and Thompson."

Though it would cost them Wiseman, the proposed trade deal with the Raptors would undeniably make a lot of sense for the Warriors. Siakam's arrival wouldn't instantly make them the favorite to bring home the Larry O'Brien Trophy if he meshes well with Curry, Thompson, and Green, but he could help them regain their status as a legitimate title contender in the loaded Western Conference.

Aside from Siakam, the Warriors would also be acquiring a quality big man in the potential deal with the Raptors. Boucher would boost the Warriors' frontcourt depth, giving them one of the league's best backup centers. This season, Boucher is posting impressive numbers, averaging 13.2 points, 6.3 rebounds, and 1.9 blocks while shooting 52.7 percent from the field and 40.8 percent from beyond the arc, per ESPN.

Why The Raptors Would Make The Trade

For the Raptors, Swartz believes that pushing through with the proposed trade would allow them to undergo a "mini-rebuild." Wiseman would give the Raptors their center of the future. He would join their core of Fred VanVleet, OG Anunoby, and Gary Trent Jr.

Meanwhile, the main purpose of Wiggins' inclusion in the trade package is to match the Raptors' outgoing salary. However, at 26, Wiggins is still young enough to be part of the Raptors' long-term plan. Though he has gone through plenty of ups and downs in the past years, being traded to a team that could give him more playing time and a significant role on the offensive end of the floor could help him return to the right path to becoming a legitimate superstar in the league.