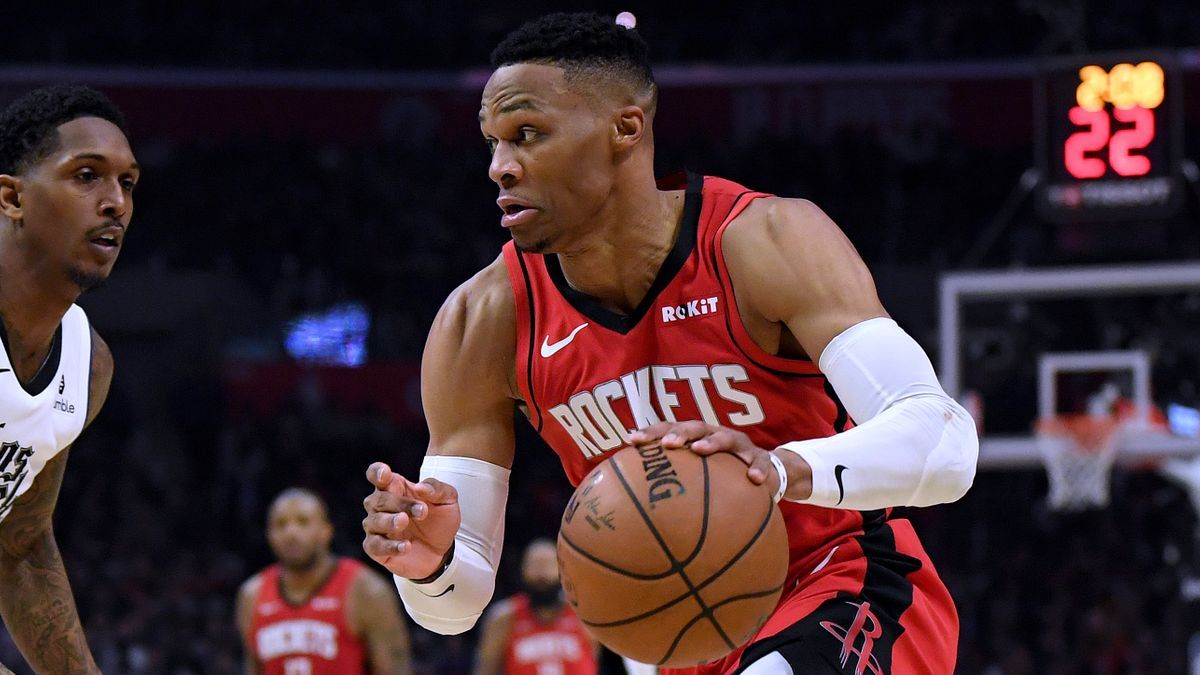 The Los Angeles Clippers are one of the teams that are aiming to win the NBA championship in the 2020-21 NBA season. However, despite having the superstar duo of Paul George and Kawhi Leonard, the Clippers' road to their first Larry O'Brien Trophy won't be easy, especially with the emergence of powerhouse teams like the Utah Jazz and the Los Angeles Lakers in the Western Conference and the Milwaukee Bucks, Philadephia 76ers, and the Brooklyn Nets in the Eastern Conference.

If they once again fall short of achieving their main goal, the Clippers are expected to be more aggressive in finding their third star in the 2021 offseason. 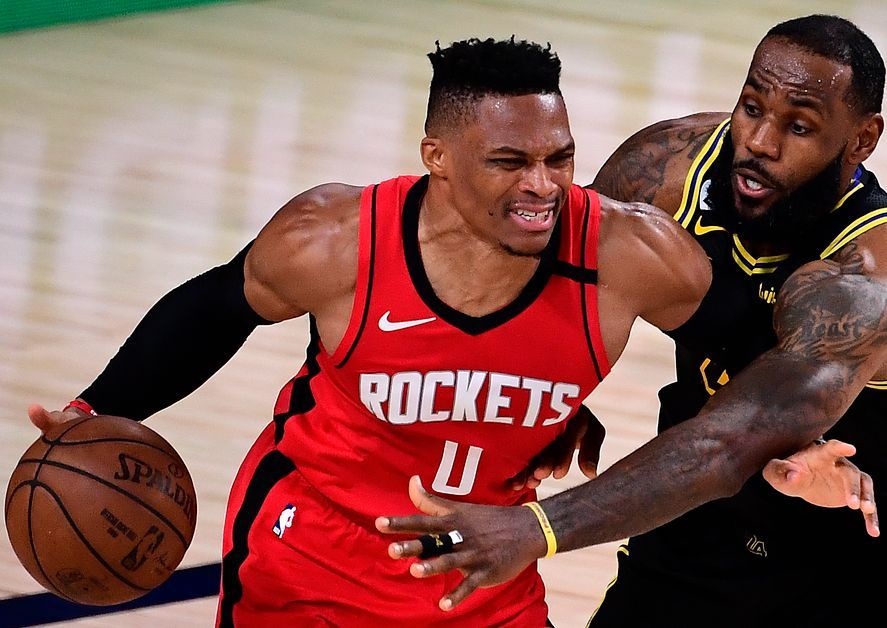 Trading for Westbrook would definitely come with a huge risk, especially knowing that he's owed a huge amount of money until the 2022-23 NBA season. However, if he's 100 percent healthy and in his MVP form, he would undeniably be an incredible acquisition for the Clippers, providing another star that would enable them to create their own "Big Three" with George and Leonard in the 2021-22 NBA season.

"A Big Three of Leonard, George and Westbrook would become arguably the best outside of Brooklyn and still have Serge Ibaka, Marcus Morris and Rajon Rondo in the rotation. For taking on Westbrook's contract, the Clippers receive a pair of second-round picks as well."

Westbrook is definitely capable of making the Clippers a more dangerous team next season. He may have failed to be named an All-Star this year, but he's currently posting incredible numbers. In 41 games he played with the Wizards, he's averaging 21.8 points, 10.4 rebounds, 10.5 assists, and 1.3 steals while shooting 43.4 percent from the field and 31.4 percent from beyond the arc, per ESPN.

If he could provide the same impact in Los Angeles, he would not only help them address their need for a starting-caliber point guard, but he would also bring a tremendous improvement to their performance on the offensive end of the floor.

Why Wizards & Hornets Would Make The Trade

For the Wizards, Swartz thinks the proposed trade scenario is more about opening up a huge chunk of their salary cap space while getting some value in return for Westbrook.

"For Washington, even a backcourt of Westbrook and Bradley Beal hasn't led to winning this season (17-31 record, 12th in the East), so this move is about getting off the veteran point guard's contract while taking back some usable rotation pieces and a modest pick."

Meanwhile, as compensation for helping the Clippers and the Wizards facilitate a blockbuster trade, the Hornets would be receiving a young and talented big man in Zubac. The arrival of Zubac would ease the potential departure of Cody Zeller and Bismack Biyombo in the 2021 free agency, giving the Hornets a new starting center who perfectly fits the timeline of LaMelo Ball, Terry Rozier, Devonte Graham, and PJ Washington.