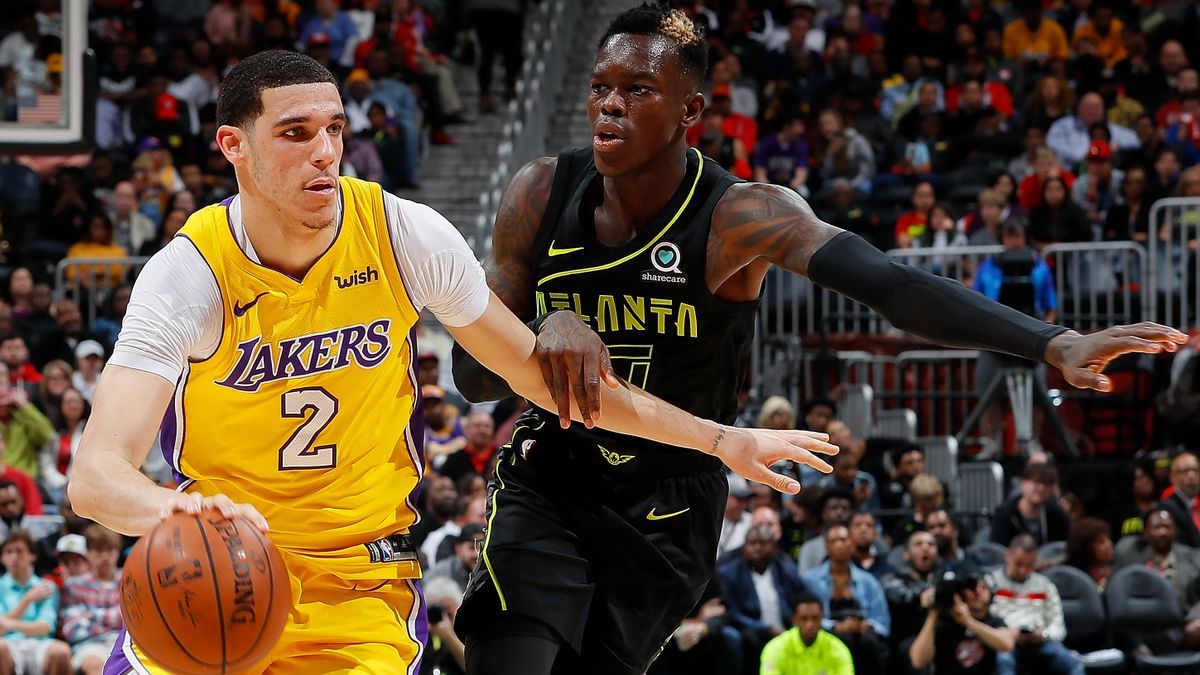 The Los Angeles Lakers traded for Dennis Schroder in the 2020 offseason to address their need for another playmaker and shot creator alongside LeBron James and Anthony Davis. So far, Schroder has managed to live up to expectations in the 2020-21 NBA season. In 45 games he played, he's averaging 15.4 points, 3.5 rebounds, 5.0 assists, and 1.2 steals while shooting 43.5 percent from the field and 33.3 percent from beyond the arc, per ESPN.

However, while he's expected to play a major role in helping the Lakers defend their throne this year, Schroder's future in Los Angeles remains uncertain.

Schroder is currently playing the final year of his contract and set to become an unrestricted free agent after the 2020-21 NBA season. The Lakers tried to prevent him from hitting the free agency market by offering him a four-year, $84 million contract extension, but Brian Windhorst of ESPN revealed in an episode of The Hoop Collective podcast that the veteran point guard said "no" to the team's proposal.

If Schroder would demand more money in the 2021 free agency, there's a strong possibility for him and the Lakers to part ways in the upcoming offseason.

Lonzo Ball Could Be LA Lakers' Plan B 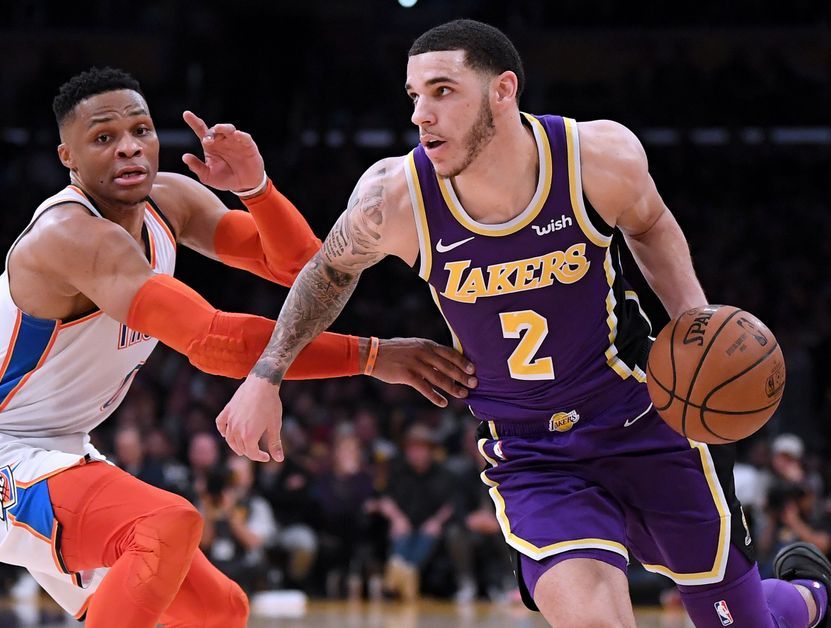 With his decision to decline the Lakers' offer, Jason Reed of Fansided's Lake Show Life believes that Schroder is likely to ask for a four-year, $100 million contract in the 2021 free agency in which he thinks is an "overpay" for a player of his caliber. When that happens, Reed suggested that the Lakers are better off targeting a cheaper alternative who could provide the same impact to their team - soon-to-be restricted free agent and New Orleans Pelicans point guard Lonzo Ball.

Though he's currently performing well in his second season in New Orleans, there's a growing belief around the league that Ball would leave the Pelicans in the 2021 free agency. The Pelicans may have refused to trade him before the 2021 trade deadline but with Brandon Ingram's contract and Zion Williamson's upcoming extension, it remains a big question mark if they are willing to pay Ball the $20 million per year that he's set to demand when he officially becomes a free agent.

Once they fail to reach an agreement regarding a new contract, Lakers general manager Rob Pelinka should do everything he can to bring Ball back to Los Angeles.

Signing Ball instead of overpaying Schroder would make a lot of sense for the Lakers. Ball may still lack playoff experience, but most people would agree that he has a higher ceiling than Schroder. When given enough playing time and a significant role on the offensive end of the floor, Ball is more than capable of filling the hole that Schroder would be leaving in the Lakers' backcourt.

This season, he's posting impressive numbers, averaging 14.2 points, 4.2 rebounds, 5.6 assists, and 1.3 steals while shooting 42.5 percent from the field and 38.5 percent from beyond the arc, per ESPN. Aside from what he can contribute on the offensive end, the potential arrival of Ball would also help the Lakers further solidify their already formidable defense.