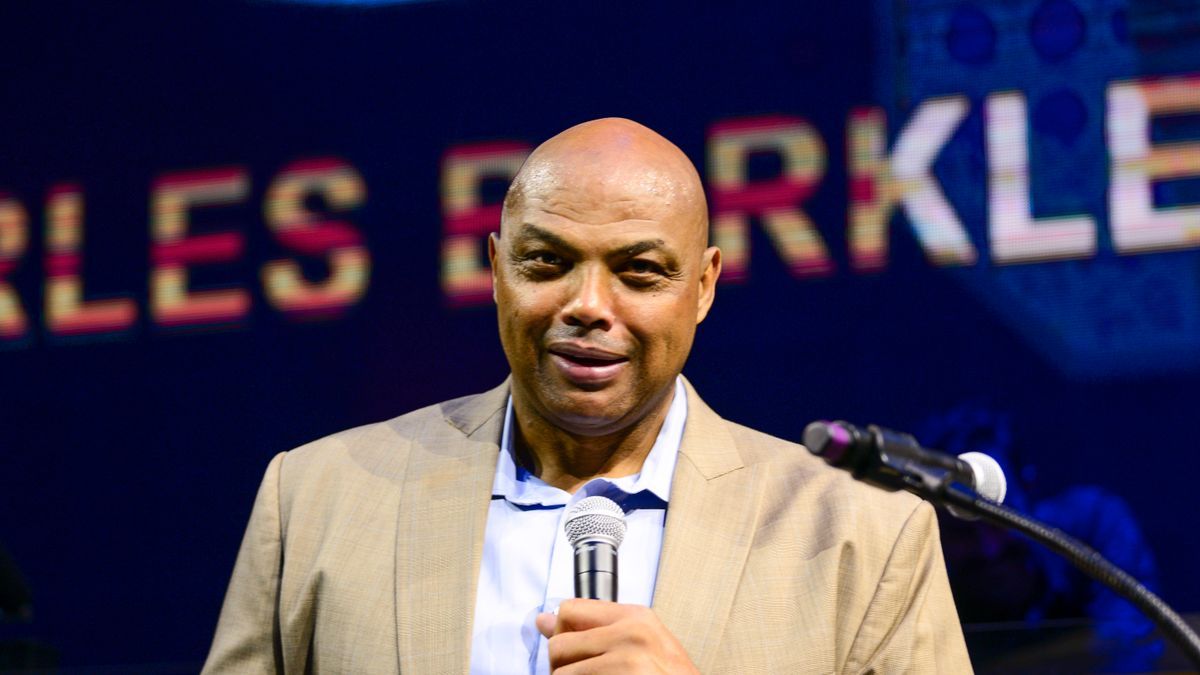 Barkley said that both Democratic and Republican politicians stoke racial tensions for their own gain and divide the American people based on their economic class.

"I think our system is set up where our politicians, whether they're Republicans or Democrats, are designed to make us not like each other, so they can keep their grasp [on] money and power," Barkley said on CBS, according to The Washington Examiner.

"They divide and conquer," he added.

Politicians' 'Only Job' Is To Divide People, Barkley Says

Barkley said that politicians' "only job" is to divide the American people, noting that neither Democratic nor Republican lawmakers have to live with the consequences of their actions.

As The Washington Examiner noted, Barkley made the remarks amid controversy regarding Georgia's new voting law.

President Joe Biden recently described it as "Jim Crow in the 21st century," but Republican lawmakers pushed back against this characterization.

Charles Barkley spittin truth! it’s all about the divide and conquer agenda pic.twitter.com/E81b2Pw2h4

The United States is a uniquely polarized country, according to a recent study from the Pew Research Center.

The organization's findings suggest that Americans have never been as polarized as today, being that they disagree on issues ranging from the coronavirus pandemic, over the economy to immigration.

The 2020 presidential election highlighted and exacerbated these divisions, according to the Pew Research Center, which noted that America's "rigid" two-party system has limited the spectrum of public debate, effectively forcing people to pick a side.

Barkley Has Floated Running For Office

As reported by The Washington Post, Barkley -- an 11-time NBA All-Star who retired in 2000 -- is known to criticize both major parties and he has floated running for political office in the past.

During his playing days, Barkley identified himself as Republican, but he has since distanced himself from the GOP, embracing the Democratic Party.

During the 2020 Democratic presidential primaries, however, Barkley criticized the Democrats for taking Black votes "for granted" and said that liberal politicians should work on reaching out to poor people.