Alexandria Ocasio-Cortez Is One Of The Least Effective Members Of Congress, Study Shows 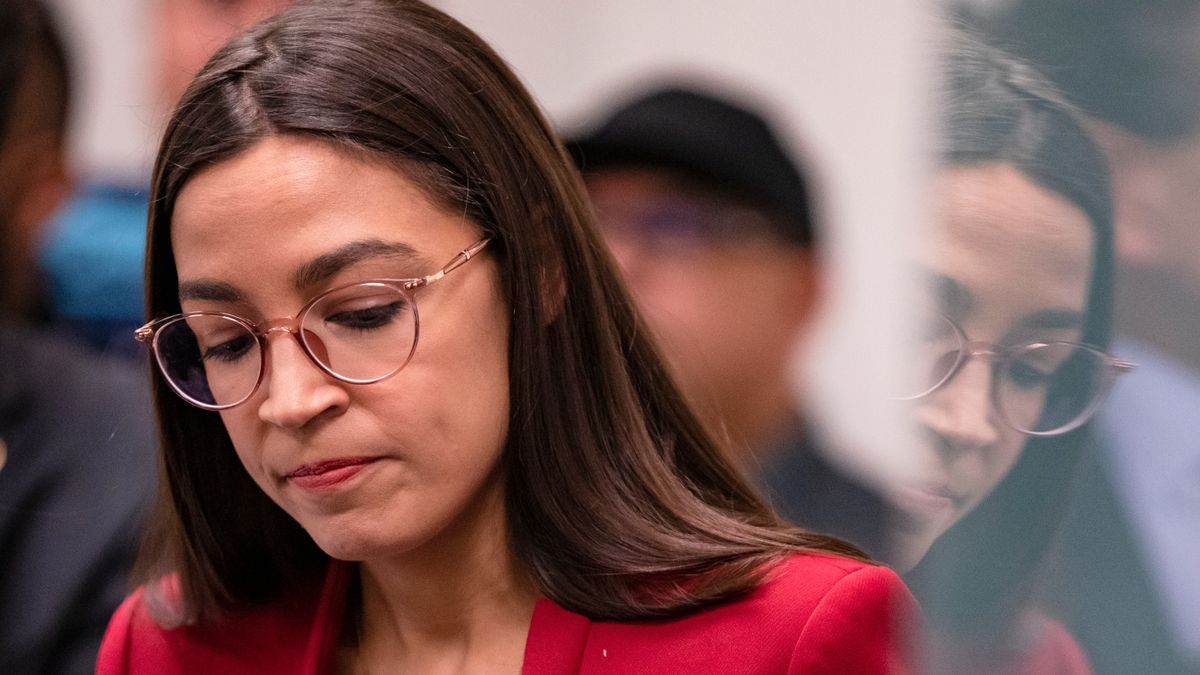 Democratic Rep. Alexandria Ocasio-Cortez of New York may be popular on social media but she was one of the least effective members of the last United States Congress, according to a new study.

Conducted by the nonpartisan Center for Effective Lawmaking -- a joint project of Vanderbilt University and the University of Virginia -- the study established that Ocasio-Cortez struggled to get legislation passed, per The New York Post.

In fact, not a single one of her bills received action in committees or even a floor vote, the study showed.

Ocasio-Cortez introduced 21 "substantive" bills as a member of the last Congress but had no success, with all of them failing to gain any traction in the House of Representatives, which is controlled by the Democratic Party.

"She introduced a lot of bills, but she was not successful at having them receive any sort of action in committee or beyond committee and if they can’t get through committee they cannot pass the House," explained Alan Wiseman, a Vanderbilt political scientist and co-director of the Center for Effective Lawmaking.

Ocasio-Cortez Was Less Successful Than Other Freshmen

In the study, Ocasio-Cortez was ranked 230th out of 240 Democrats in the House, when it comes to legislative effectiveness. She ranked last among Democratic lawmakers from New York and was less successful than other freshmen representatives.

"It’s clear that she was trying to get her legislative agenda moving and engage with the lawmaking process. But she wasn’t as successful as some other members were -- even among [other] freshmen -- at getting people to pay attention to her legislation," Wiseman said.

Two Democratic House insiders, who spoke off the record, suggested that Ocasio-Cortez's approach is simply too alienating.

"Tweeting is easy, governing is hard. You need to have friends. You need to understand the committee process, you need to be willing to make sacrifices. Her first day in Congress … she decided to protest outside of Nancy Pelosi’s office," one of the insiders said.

A second insider who worked with the congresswoman in the New York delegation, said that "legislation was never her focus. It was media and narrative."

Other members of the "Squad" did not do great either. Minnesota Rep. Ilhan Omar sponsored 33 bills, but they went nowhere. However, Michigan Rep. Rashida Tlaib did slightly better, with one of the bills she sponsored advancing through committees and becoming law.

Rep. Nita Lowey-- who chaired the Appropriations Committee -- was the most successful House Democrat, according to the study. She introduced 29 bills and seven of them became law.

As Newsweek reported, recent polling suggests that Ocasio-Cortez is popular with Democratic voters.