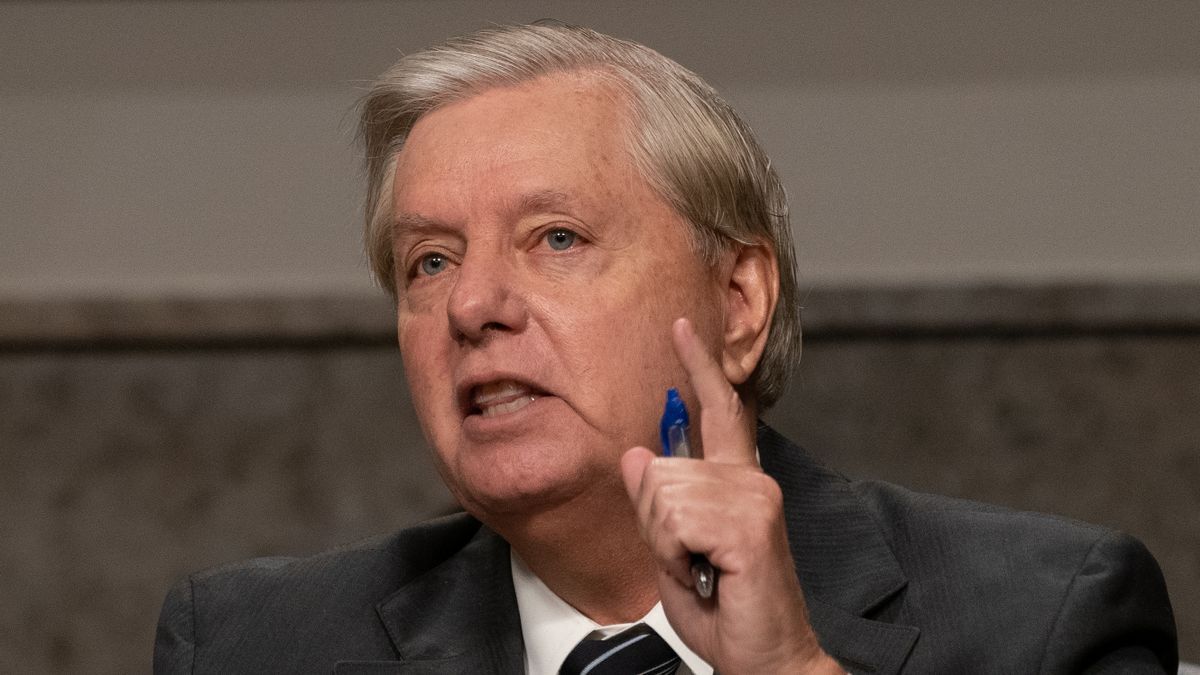 In a Twitter thread published on Friday, Republican Sen. Lindsey Graham of South Carolina said that migrants are spreading the novel coronavirus.

Graham argued that the alleged influx of migrants is driving the surge in COVID-19 cases and described what is reportedly going on at the United States-Mexico border as a "super spreader event."

"Paging Dr. Fauci: You need to go to the southern border and witness in person the biggest super spreader event in the nation – President [Biden's] immigration policies," Graham wrote in a tweet.

The South Carolina Republican alleged that migrants are spreading COVID-19 at border facilities because they are forced to stay "on top of each other" and then "dumped off in Texas" and elsewhere.

Thousands of migrants from Latin America, Graham claimed, are entering the U.S. with a 10 percent "COVID-positive rate."

Fauci Should Be 'Concerned,' Graham Says

He added that Fauci should be concerned about the possibility of migrants spreading the virus and claimed that the pandemic will not end until the Biden administration realizes that strict immigration policies are necessary.

"If you are worried about the spread of COVID, you should be gravely concerned about what is happening at our southern border. There is no end in sight on this super-spreader event until these policies are changed."

According to PBS, nearly 100,000 immigrants -- many of them unaccompanied children -- were detained along the border in February.

Republican lawmakers have tried to take advantage of this situation, blaming the Biden administration for the increase in asylum seekers and urging the Democrat to reinstate some of former President Donald Trump's policies.

As the publication noted, this seems to suggest that Republicans will focus on immigration in 2022, when they will try to retake both the Senate and the House of Representatives.

Both Biden and Fauci have warned that the number of coronavirus cases in the U.S. will continue to rise if states lift restrictions and people gather in large groups.

At a press conference on Friday, Biden said that the fight against the pandemic is not over and called on all Americans to stay vigilant and follow social distancing recommendations.

According to the president, the nation could achieve a sense of normalcy by July 4.

Fauci, meanwhile, recently said that the American people should not "declare victory" over COVID-19 yet.