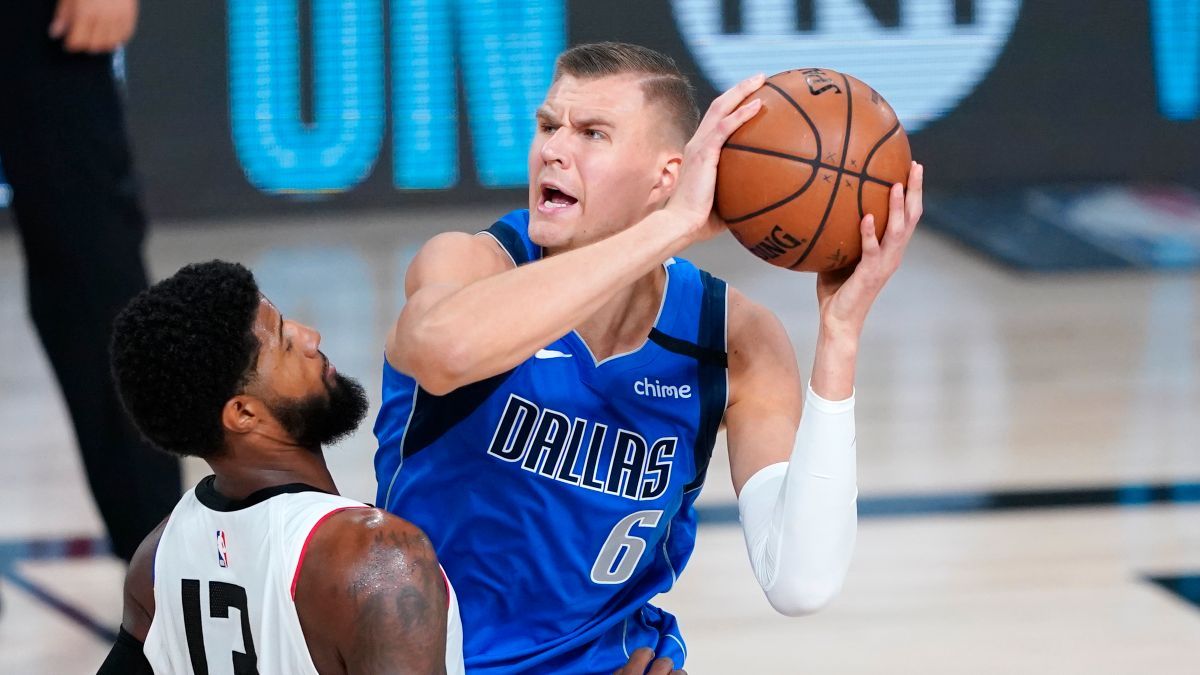 In the past months, rumors have been continuously swirling around Kristaps Porzingis and his future with the Dallas Mavericks. The 2021 trade deadline may have passed with Porzingis still a member of the Mavericks, but if they suffer another early exit in the upcoming playoffs his name is expected to surface again in various trade speculations in the 2021 offseason.

As of now, several teams must be closely monitoring Porzingis' situation in Dallas. According to Greg Patuto of NBA Analysis Network, one of the potential suitors of Latvian center in the 2021 offseason is the Golden State Warriors.

Warriors Could Resume Pursuit Of Fourth Star In 2021 Offseason

Despite failing to make major moves before the 2021 trade deadline, the Warriors are expected to be one of the most active teams on the trade market in the 2021 offseason. Though they are currently buried deep in luxury tax hell, the Warriors are in a strong position to engage in a blockbuster deal. Having Andrew Wiggin's lucrative contract for salary-matching purposes and James Wiseman and the Minnesota Timberwolves' 2021 first-round pick as trade baits, Golden State could come up with an interesting offer if a player like Porzingis becomes available on the trading block after the 2020-21 NBA season. 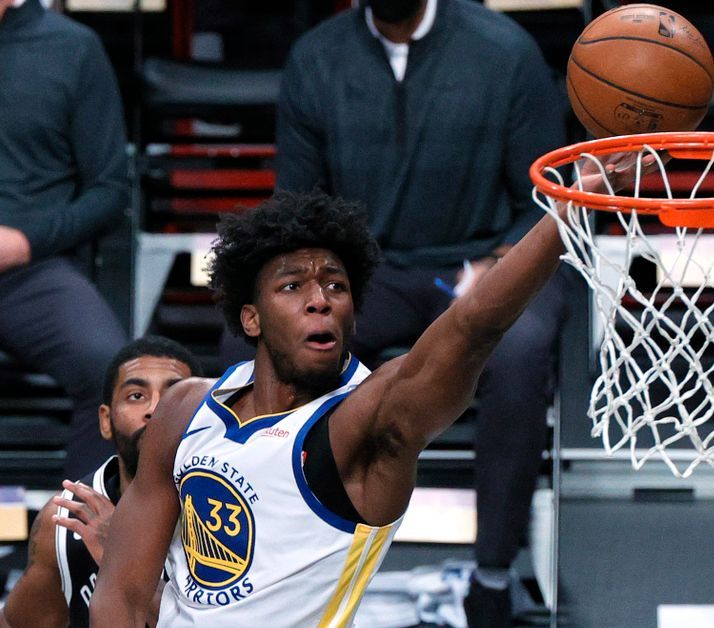 In his article, Patuto suggested a way on how the Warriors would be able to land Porzingis from Dallas in the 2021 offseason. In the proposed trade scenario, the Warriors would send a package that includes Wiseman, Wiggins, the Timberwolves' 2021 first- and second-round picks, and a 2022 first-round pick to the Mavericks in exchange for Porzingis and Dwight Powell.

If the hypothetical deal becomes a reality, it would help the Warriors and the Mavericks in addressing weaknesses on their respective rosters.

Trading all those precious assets for an injury-riddled Porzingis would be a huge gamble for the Warriors. However, when he's 100 percent healthy, he would undeniably be an incredible addition to their roster in the 2021-22 NBA season. Porzingis would give the Warriors an All-Star caliber big man who would man their center position and form a fearsome foursome with Stephen Curry, Draymond Green, and Klay Thompson.

Aside from being a dominant force under the basket, Porzingis would also boost the team's performance in terms of scoring and floor-spacing. Despite his health issues, he still managed to post great numbers this season where he's currently averaging 20.4 points, 8.9 rebounds, and 1.6 blocks while shooting 47.8 percent from the field and 36.7 percent from beyond the arc, per ESPN.

Why The Mavericks Would Make The Trade

Mavericks owner Mark Cuban may have said that they have no intention of trading Porzingis but if they are presented with such an offer, they may think twice about keeping the Latvian center on their roster. Instead of consistently worrying about his ability to stay healthy, trading him to Golden State would enable them to replace him with a younger and more durable center in Wiseman and acquire three future draft assets.

Wiggins may have gone through plenty of ups and downs in the past, but being traded to a team that could give him a more significant role on the offensive end of the floor could lead him back to the right path on becoming a legitimate superstar in the league.