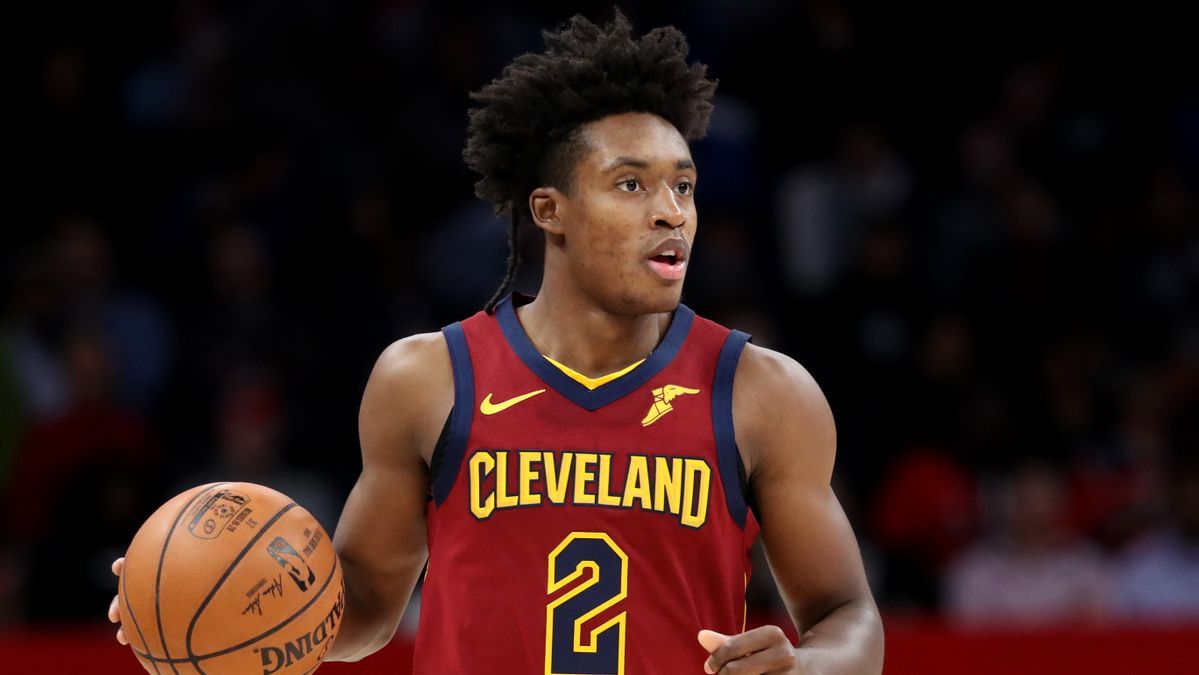 The 2020-21 NBA season is still far from over, but some people have already started talking about what the New York Knicks are planning to do in the 2021 offseason. With their current performance, the Knicks indeed have a realistic chance of ending their playoff drought this year. However, in order to be on the same conversation as Eastern Conference powerhouse teams like the Brooklyn Nets, Milwaukee Bucks, and the Philadelphia 76ers, the Knicks obviously still need to make major upgrades on their roster. 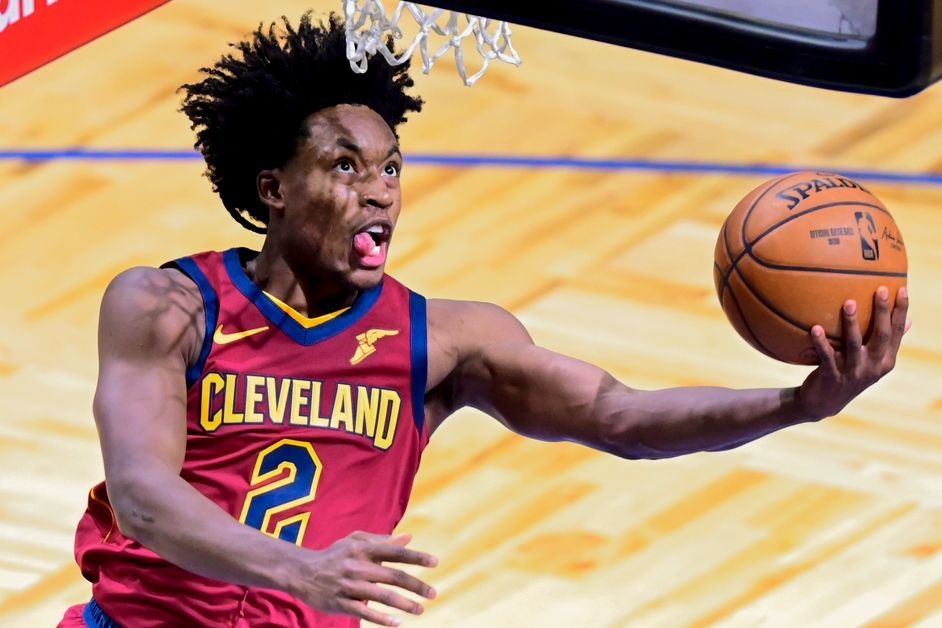 One of the potential trade targets for the Knicks is Collin Sexton of the Cleveland Cavaliers. In a recent article, Greg Patuto of NBA Analysis Network came up with a blockbuster trade idea that would enable the Knicks to acquire Sexton from the Cavaliers in the 2021 offseason. In the proposed trade scenario, the Knicks would be sending a package that includes Immanuel Quickley, Obi Toppin, a 2021 first-round pick, and a 2022 first-round pick to the Cavaliers in exchange for Sexton.

Why Knicks Should Target Collin Sexton

Though it would cost them two young and promising talents and two future draft assets, trading for Sexton would make a lot of sense for the Knicks. Though he's still young and lacks experience, he would be an upgrade over Quickley, Elfrid Payton, Frank Ntilikina, and Derrick Rose at the Knicks' starting guard position.

Aside from being a decent playmaker, he would also give the Knicks a prolific scorer and a legitimate three-point threat. This season, the 22-year-old point guard is averaging 23.9 points, 4.2 assists, and 1.2 steals while shooting 47.6 percent from the field and 37.2 percent from beyond the arc, per ESPN.

The potential acquisition of Sexton wouldn't make the Knicks an instant favorite to bring home the Larry O'Brien Trophy in the 2021-22 NBA season, especially if the Nets, Sixers, and the Bucks retain most of their core players in the 2021 offseason. However, if the young core of Sexton, Julius Randle, RJ Barrett, Mitchell Robinson would grow together and build good chemistry, it would only be a matter of time before the Knicks become a serious threat in the Eastern Conference once again.

Proposed Trade Would Be Worth Exploring For Cavaliers

As of now, the Cavaliers haven't given a single indication that they are planning to move Sexton in the 2021 offseason. So far, Sexton is still considered as a franchise cornerstone in Cleveland. However, the hypothetical blockbuster trade idea with the Knicks is undeniably worth exploring for the Cavaliers.

By sending Sexton to New York, the Cavaliers wouldn't only be acquiring two young players that they could develop in Quickley and Toppin, but also two future first-rounders that would allow them to add more talented prospects to their roster.