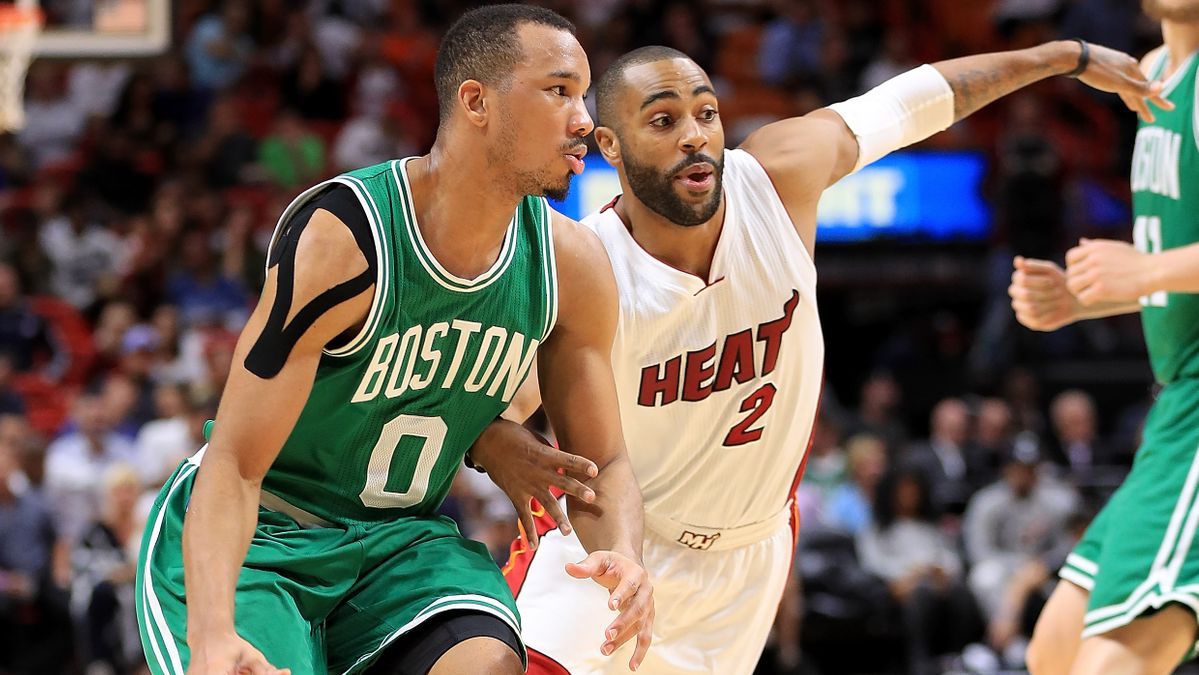 After a quiet 2021 trade deadline, the Los Angeles Lakers became aggressive in the buyout market, searching for major roster upgrades. Right after he agreed to a contract buyout with the Cleveland Cavaliers, the Lakers signed veteran center Andre Drummond to a veteran minimum deal. Though his debut with the Purple and Gold didn't go as expected, Drummond's addition is set to boost the Lakers' chances of fully dominating the Western Conference and winning the NBA championship title in the 2020-21 NBA season.

However, the Lakers don't seem to be done yet in adding quality players to their team. As of now, they are expected to target another veteran that would fill the final spot on their roster. After addressing their major frontcourt need, Jovan Buha and Jared Weiss of The Athletic revealed that Lakers general manager Rob Pelinka is planning to pursue a three-and-D wingman on the buyout market.

Avery Bradley & Wayne Ellington Could Join Lakers If Bought Out 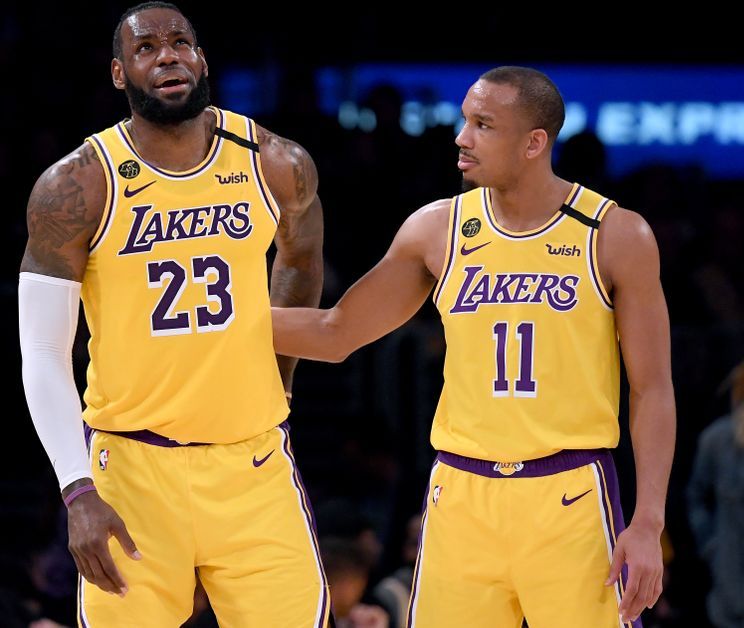 Despite how things ended between them in the 2020 free agency, there is indeed a huge possibility for Bradley and the Lakers to hold a reunion this season. On Twitter, Dave McMenamin of ESPN revealed that Bradley is a "name to monitor" for the Lakers to fill their final roster spot.

Bradley would be a great addition to the Lakers. Compared to Ellington, he's already familiar with Coach Frank Vogel's system and how to excel alongside LeBron James and Anthony Davis on the court.

It may have been a long time since Ellington last wore the Purple and Gold, but he would also be an interesting addition to the Lakers. In Ellington, the Lakers would be getting a three-and-D wingman that could help them improve their dismal three-point shooting.

"Wayne Ellington has regained some of the luster from his peak Miami days since joining the Detroit Pistons," Favale wrote. "Spitting hot fire from beyond the arc has a way of doing that. His 42.4 percent clip from downtown only tells part of the story. He's banging in 45 percent of his above-the-break threes, the third-highest mark in the league among 144 players who have launched at least 100 of those triples."