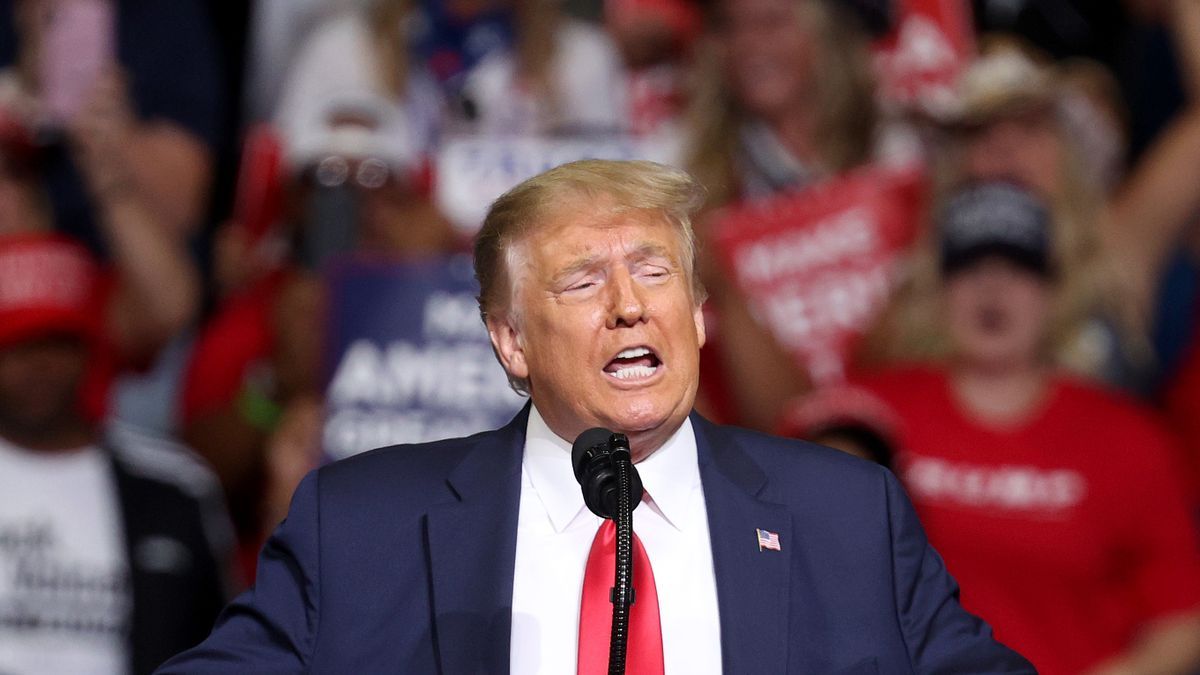 According to former President Donald Trump, however, Biden's plan is disastrous and would achieve nothing but ship well-paying American jobs overseas and help the Chinese government extend its sphere of influence.

Per The Hill, in a scathing statement released on Wednesday, Trump described Biden's plan as a "monstrosity" and claimed that it would wreck the American economy.

"This legislation would be among the largest self-inflicted economic wounds in history. If this monstrosity is allowed to pass, the result will be more Americans out of work, more families shattered, more factories abandoned, more industries wrecked, and more Main Streets boarded up and closed down -- just like it was before I took over the presidency 4 years ago."

Trump described Biden's push to raise the corporate tax rate as a "globalist betrayal," arguing that doing so would harm the United States and help the Chinese government.

"This tax hike is a classic globalist betrayal by Joe Biden and his friends: the lobbyists will win, the special interests will win, China will win, the Washington politicians and government bureaucrats will win -- but hardworking American families will lose," the former commander-in-chief stated.

According to Biden and his allies, the infrastructure plan would, in fact, create millions of jobs in the U.S.

As The New York Times reported, Biden's proposal would fix 20,000 miles of roads and 10,000 bridges, while investing in water infrastructure, renewable energy, transportation and a slew of other areas. The spending in the plan would take place over a period of eight years.

Speaker of the House of Representatives Nancy Pelosi has suggested that the lower chamber could pass the plan by July 4, but it remains unclear if Democrats have the votes to pass the legislation through the Senate.

Progressives Are Calling For A 'Bolder' Plan

Progressive Democrats claim that Biden needs to come up with a "bolder" infrastructure package, per Bloomberg.

Congressional Progressive Caucus Chair Pramila Jayapal described Biden's proposal as a "welcome first step," but noted that "more must be done to improve on this initial framework to meet the challenges we face."

As The Inquisitr reported, some claim that Biden has been moving in a more progressive direction. Al Jazeera English's senior White House Producer Chris Sheridan recently said that the president has made "major nods" to progressives since taking office.