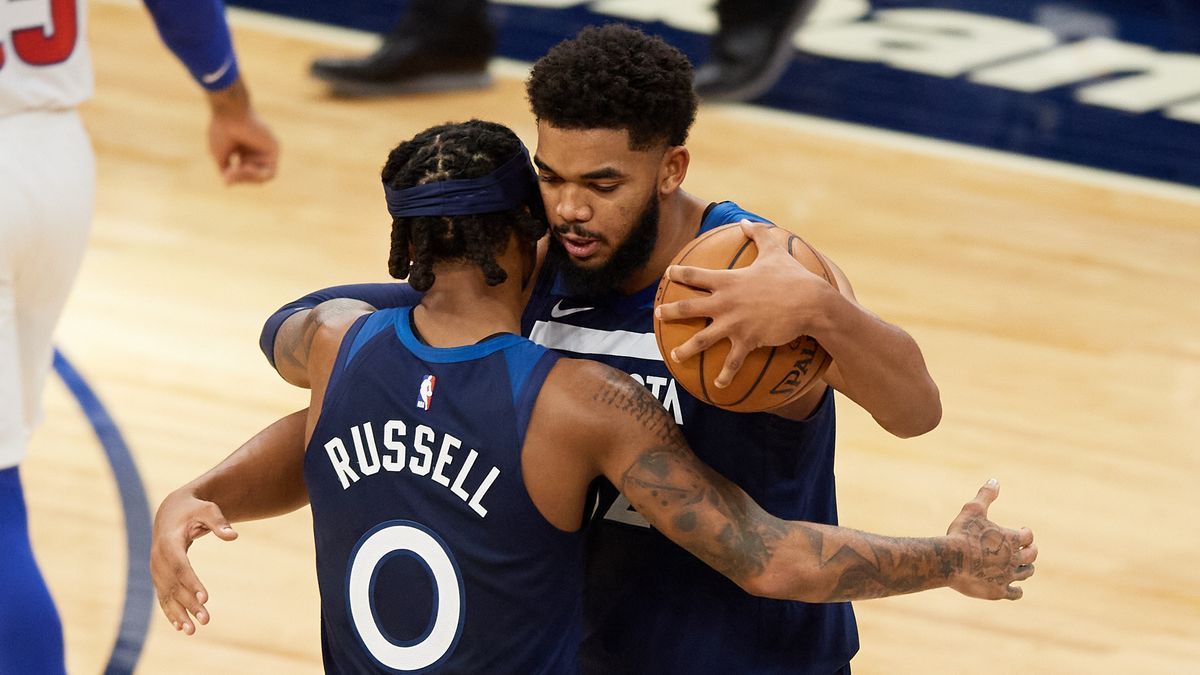 The Minnesota Timberwolves traded for D'Angelo Russell last year with the hope that pairing him with Karl-Anthony Towns would strengthen their chances of fully dominating the loaded Western Conference and winning the NBA championship title. Since they entered the league in 2015, Towns and Russell have been dreaming of playing together in one team.

Unfortunately, joining forces in Minnesota doesn't seem to be a good idea for the two former lottery picks. Despite having the young superstar duo, nothing has changed with the Timberwolves and as of now, they remain as one of the worst teams in the Western Conference 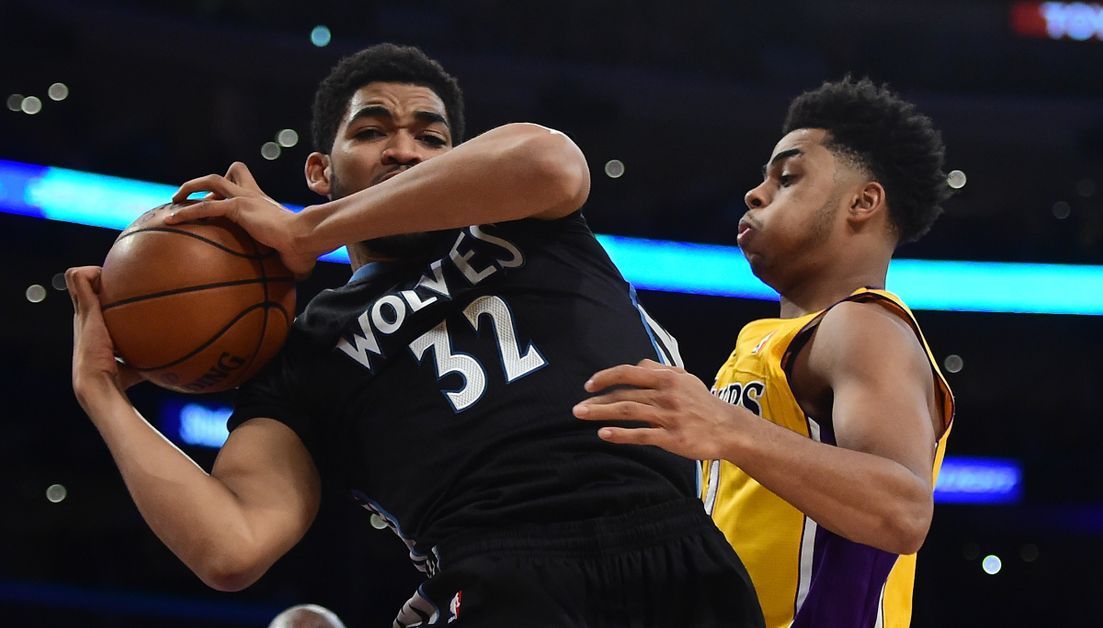 With the team expected to suffer another huge disappointment in the 2020-21 NBA season, rumors have started to swirl around Towns, Russell, and their future with the Timberwolves. In a Twitter post, Evan Massey of NBA Analysis Network revealed that the Timberwolves are expected to make a huge roster overhaul in the 2021 offseason and could explore the possibility of trading their two best players.

"The Minnesota #Timberwolves could be headed towards major changes in the offseason. In fact, one source tells @HoopAnalysisNet that both Karl-Anthony Towns and D’Angelo Russell will be on the trade block."

Why The Timberwolves Would Trade Karl-Anthony Towns & D'Angelo Russell

Though it's early to talk about trades that could happen in the 2021 offseason, moving Towns and Russell would definitely make a lot of sense for the Timberwolves. If they think that their young superstar duo isn't the key to ending their title drought, it might be really best for them to trade both Towns and Russell for assets that could help them jumpstart another full-scale rebuild.

Once Towns and Russell become officially available on the trading block, they are expected to receive strong interests from rebuilding teams that want to solidify their young core or legitimate title contenders that are eyeing to boost their chances of capturing the Larry O'Brien Trophy.

Karl-Anthony Towns Would Be Easier To Move Than D'Angelo Russell

Towns and Russell indeed have the potential to become future Hall of Famers but between the two, it would be easier for the Timberwolves to find takers for KAT.  Russell has gone through plenty of ups and downs in the past years, while Towns, when healthy, remains a dominant force under the basket.

This season, the 25-year-old center is averaging 24.1 points, 10.5 rebounds, 4.3 assists, and 1.6 blocks while shooting 49.6 percent from the field and 40.5 percent from beyond the arc, per ESPN. Some of the teams that could express a strong interest in acquiring Towns in the 2021 offseason include the Boston Celtics, Golden State Warriors, Phoenix Suns, and the New York Knicks.

Anthony Edwards, the No.1 overall pick in the 2020 NBA Draft, is expected to be the one who would benefit the most if the Timberwolves really end up trading Russell and Towns in the 2021 offseason. Once Russell and Towns are gone, Orlando Silva of Fadeaway World believes that the Timberwolves could make Edwards the centerpiece of the next title-contending team that they would try to build in Minnesota.

"They are very high on Anthony Edwards and it seems like the 2020 No. 1 overall pick will be the centerpiece of their future, according to recent reports," Silva wrote. "Edwards is doing very interesting things on the court this season and although the T-Wolves are still the worst team in the league, this kid is ready to lead them to the promised land in the future."