'The Young And The Restless' Spoiler Shocker: A Major Recast On The Horizon 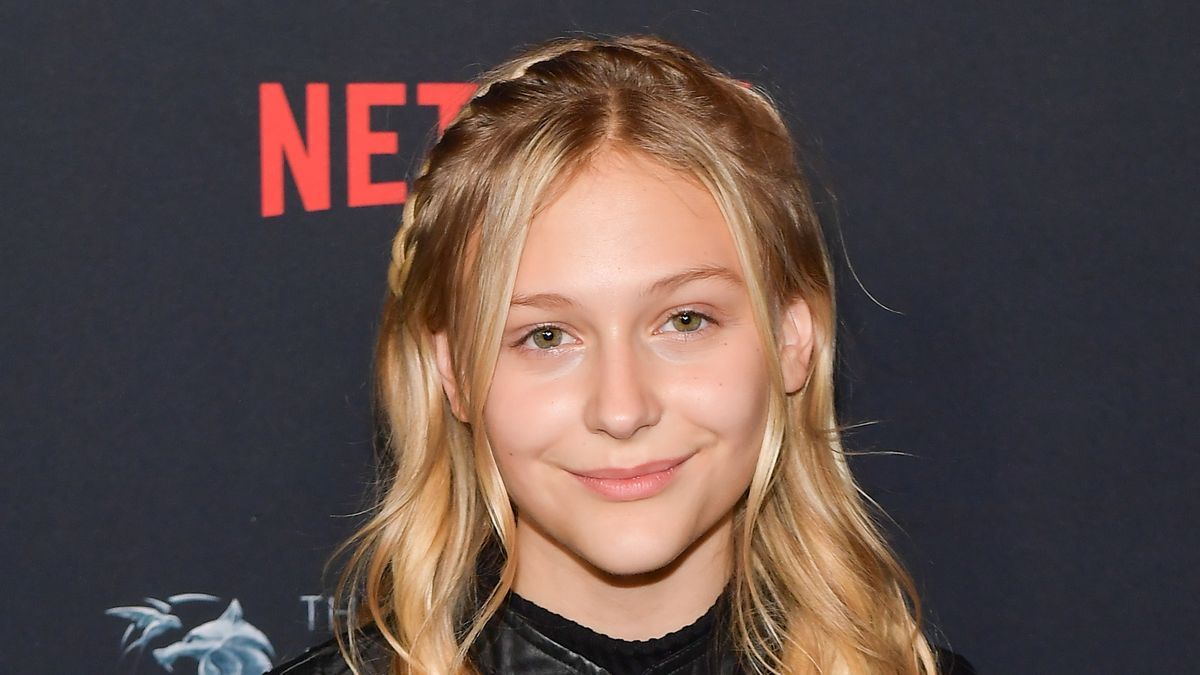 Juicy spoilers for The Young and the Restless just emerged, and this will have viewers buzzing. After years of playing the character of Faith Newman, actress Alyvia Alyn Lind is departing Y&R.

According to Deadline, the show has cast Reylynn Caster to take over as Faith. Caster will first appear on-screen in the Y&R episode slated to air on Monday, April 12.

While it's always tough to see a long-running character recast, it seems in this case, it's for a good reason.

Lind leaves The Young and the Restless to tackle a new gig. She's slated to be a series regular on the series Chucky for the Syfy channel.

"It's always sad when the perfect actor for the role departs the show, but I can't help be excited for them when it for a new gig where they get to show off their talents. We're going to miss Alyvia so much! Its been a joy to watch her grow up on our screens," one fan tweeted. 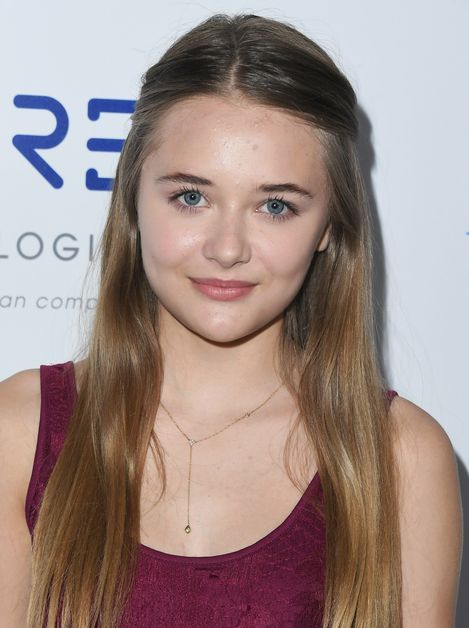 Caster is new to soap operas, but she's not new to television. As her IMDb page details, she appeared in the series Think. Create. Repeat. in 2015. A few one-off gigs followed, and then she took on the role of Nori on the CBS show Me, Myself and I.

Now, Caster will take over as the young teen who is the daughter of Sharon and Nick.

'Y&R' Fans Are Excited For Lind

"Not gonna lie... I'm sad to see Aly leave as Faith. She got another gig so I get it and expected it but I loved seeing her grow in this role. She will probably always be the only Faith for me. I see anyone who plays Faith as a placeholder until she returns," noted someone else.

"I'm so proud of Aly's success. I will truly miss her but this is one of those times where a recast is a good thing. It means Faith's story will continue," another viewer tweeted.

As SheKnows Soaps detail, this casting shift happens at a critical juncture. The Young and the Restless spoilers tease that an upset Faith will be taking a big risk.

In tears over being bullied online, she opens a bottle of tequila in the stables. She'll take a ranch truck and start driving, and Nick and Sharon have trouble trying to track her down.

The Young and the Restless spoilers detail that Faith will swerve off the road as she looks at an incoming text and a horn blares at her. Obviously given the recast, she'll live, but fans will be anxious to know more.