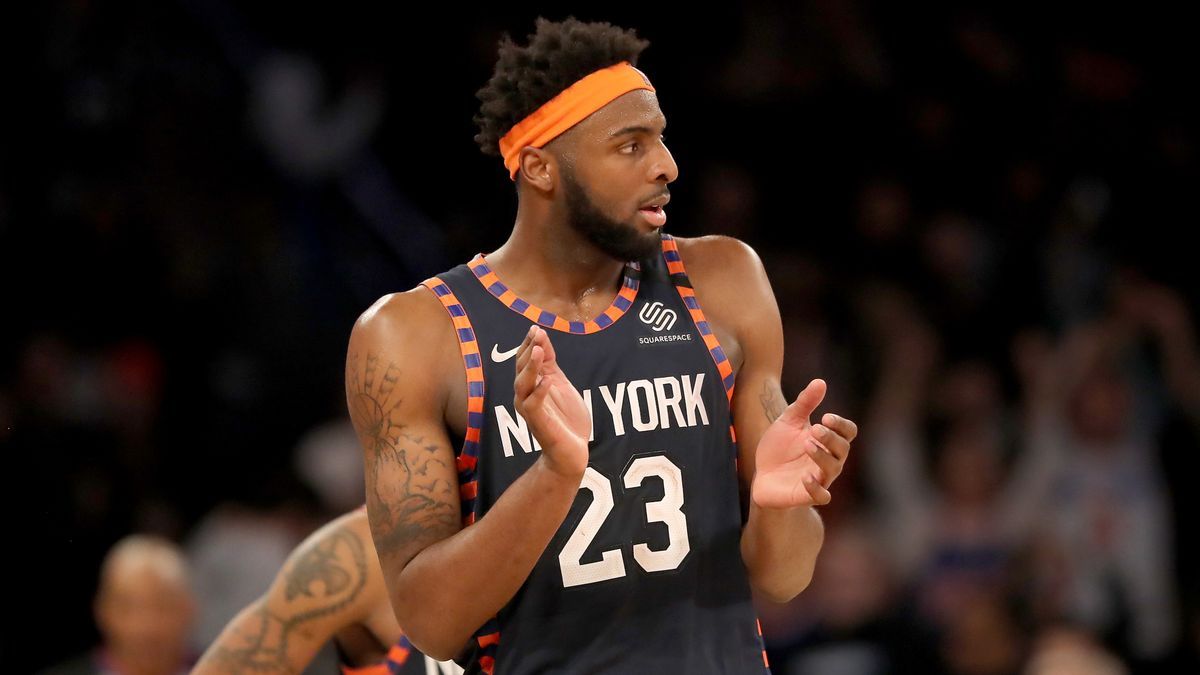 The New York Knicks are currently establishing an impressive performance in the 2020-21 NBA season. As of now, they are on a three-game winning streak and sitting in the No. 4 spot in the Eastern Conference with a 24-22 record. However, despite the improvements that they have shown on both ends of the floor, some people think that the Knicks would still need to make roster upgrades in order to have a better chance of ending their playoff drought this year.

Knicks Should Fill Mitchell Robinson-Sized Hole In Their Frontcourt 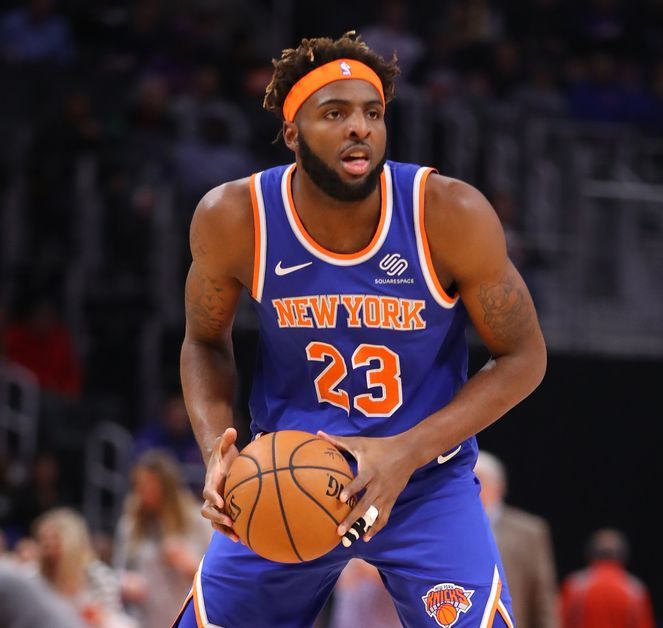 As of now, one of the areas that the Knicks currently need help is the center position. The Knicks recently lost Mitchell Robinson for the remainder of the 2020-21 NBA season after he suffered a fractured right foot in the first quarter of their game against the Milwaukee Bucks. Though they still have Nerlens Noel and Taj Gibson on their roster, the Knicks would be needing to add another big man to temporarily fill the hole left by Robinson in their frontcourt.

Before Robinson suffered another major injury, the Knicks were heavily linked to veteran center Andre Drummond, who was recently claimed by the Los Angeles Lakers on the buyout market.  Unfortunately, days before Drummond was officially bought out by the Cleveland Cavaliers, Marc Berman of the New York Post revealed that the Knicks decided to "move on" from Drummond as they were already content with the three-headed monster at center of Robinson, Noel, and Gibson.

Had they chased and successfully acquired Drummond, the Knicks would have an immediate replacement for Robinson at the starting center position.

With Drummond already a Laker and Gorgui Dieng signing with the San Antonio Spurs, Pete Botte of the New York Post suggested that the Knicks could go after "lower-profile options" to address their major frontcourt problem.  After waiving Terrance Ferguson and Vincent Poirier, the Knicks have created two roster spots to sign free agents from the buyout market.

One of the centers that are rumored to be on the Knicks' radar is Norvel Pelle. Aside from Pelle, other available big men Botte mentioned in his article include Dewayne Dedmon, John Henson, Jordan Bell, Ian Mahinmi, Thon Maker, Kyle O'Quinn, and DeMarcus Cousins.

If there's someone on the Knicks' roster who perfectly knows what Robinson is feeling right now, it's Derrick Rose. Rose has spent most of his career dealing with multiple injuries. Rose said in an interview with Botte that he intends to have a conversation with the young big man to give him some advice regarding his injury.

“The team, everybody knows — he knows how the team feels,” Rose said of Robinson. “One on one, I didn’t talk to him. But I went through a lot of injuries myself so I know his mind is probably racing right now, going crazy. So I’ll probably let him calm down and [Sunday] whenever he’s free, I’ll probably chop it up with him.”