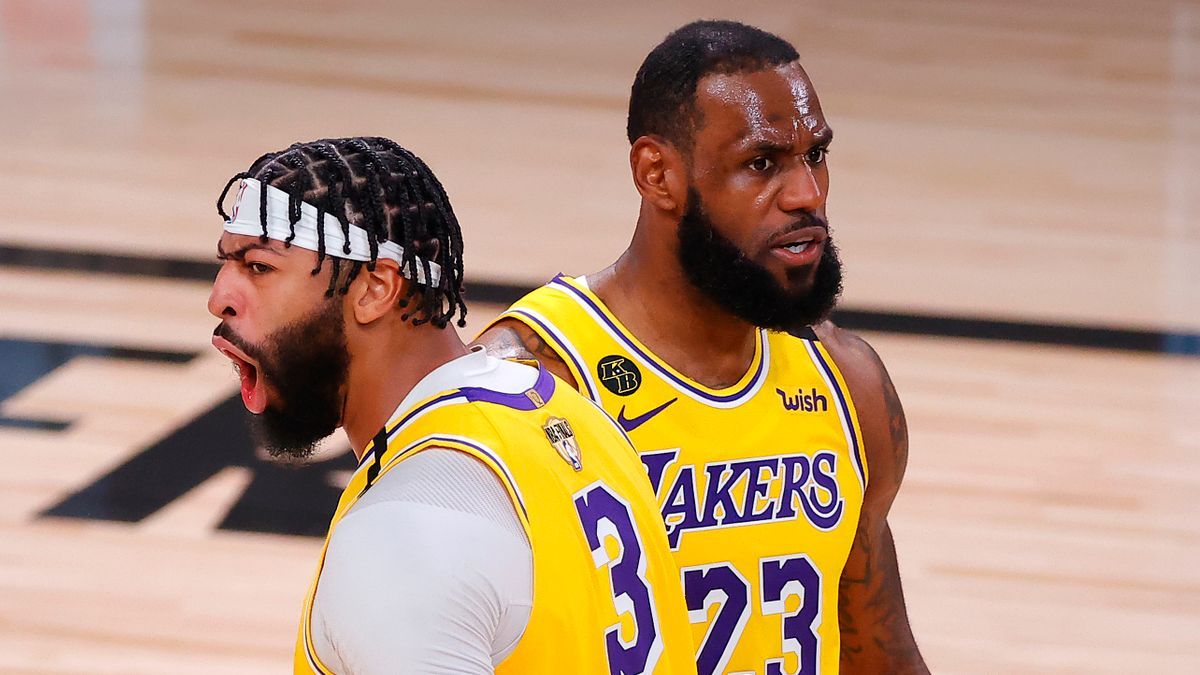 The Los Angeles Lakers may have let the 2021 trade deadline pass without making major moves but they remian aggressive on the market as they try to improve their supporting cast around LeBron James and Anthony Davis. After days of being linked to each other, the Lakers have finally confirmed their acquisition of veteran center Andre Drummond on the buyout market.

Drummond is expected to boost the Lakers' frontcourt and give them a third All-Star that would help James and Davis carry the team in the 2020-21 NBA season.

What's Next For The Lakers After Acquiring Andre Drummond 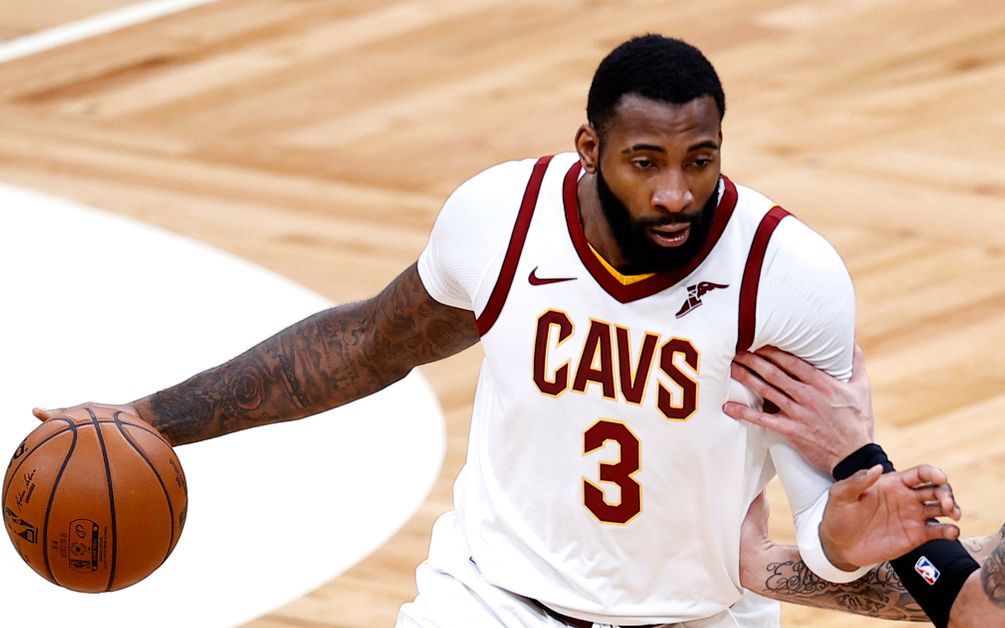 With the recent addition of Drummond, the Lakers have undeniably become a tougher team to face in a best-of-seven series. However, Lakers general manager Rob Pelinka doesn't seem to be done with making moves. After signing Drummond, Jovan Buha and Jared Weiss of The Athletic revealed that the Lakers are planning to pursue a three-and-D wingman next.

"The Lakers are currently at $137.53 million in total salary with about $1.39 million to spare under the hard cap," Buha and Weiss wrote, as quoted by SB Nation's Silver Screen And Roll. "With the Lakers roster at 14, it meets the league minimum number of players on board. The Lakers are expected to pursue a 3-and-D wing with their final roster spot, per sources."

Buha and Weiss didn't mention any name that the Lakers could specifically target on the buyout market. However, when it comes to quality three-and-D wingmen that could help the Purple and Gold in the 2020-21 NBA season, SB Nation's Sabreena Merchant has two players in mind - Otto Porter Jr. of the Orlando Magic and Danuel House Jr. of the Houston Rockets.

Porter Jr. and House Jr. are yet to become officially available on the buyout market but with their respective teams likely heading into the lottery, there's a strong possibility for them to become free agents this season.

Another three-and-D wingman who could potentially be on the Lakers' radar is their former player and veteran shooting guard Avery Bradley of the Rockets.  In a Twitter post, Dave McMenamin of ESPN revealed Bradley would be a name to monitor to fill the Lakers' final roster spot.

The Rockets acquired Bradley in the trade deadline deal that sent Victor Oladipo to the Miami Heat. For the Rockets, keeping Bradley no longer makes sense. Aside from the fact that they are in the initial phase of the rebuilding process, they also have a logjam of guards to back up John Wall this season.

After a season of playing with the Lakers, Bradley knows their strategies on both ends of the floor and how to excel alongside Davis and James on the court.