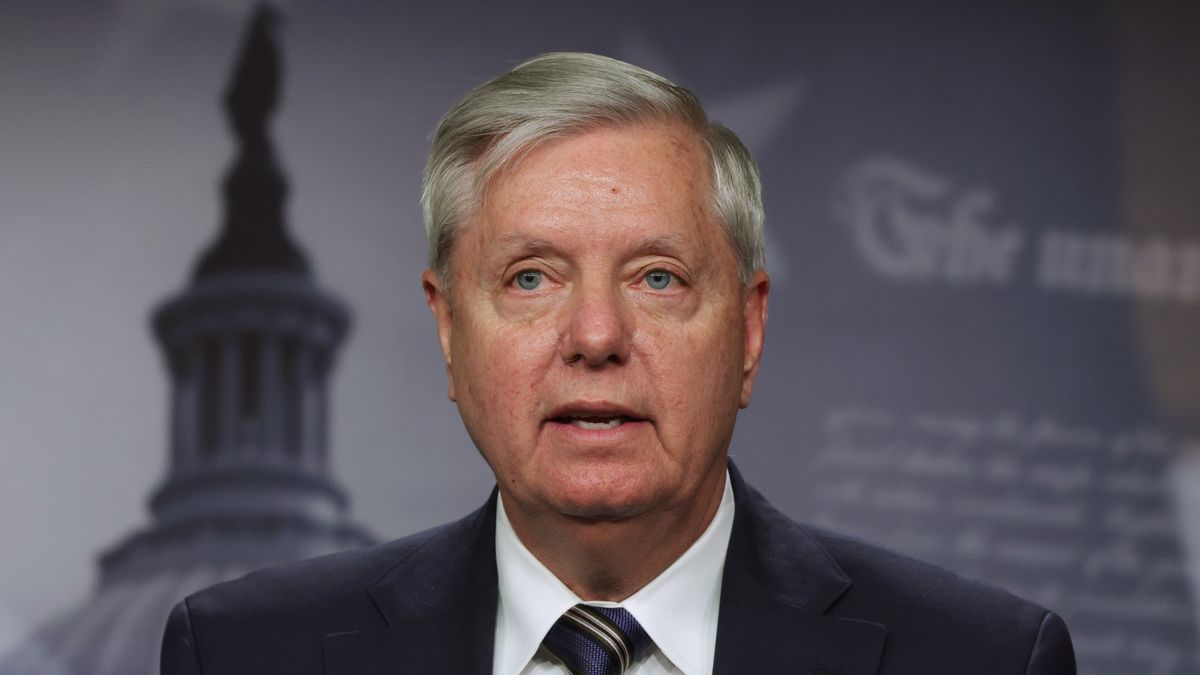 Earlier this week, Republicans in the state of Georgia passed a law that restricted access to polling places for some individuals, tightened restrictions on identification requirements and made it illegal to serve food or beverages to Americans waiting in line at the polls.

Democrats described the initiative as an attempt to suppress the minority vote and Biden slammed it as "Jim Crow in the 21st century."

"You know what's sick is [to] have the President of the United States play the race card continuously in such a hypocritical way," he said, adding that Biden used to support the filibuster but now calls it racist. 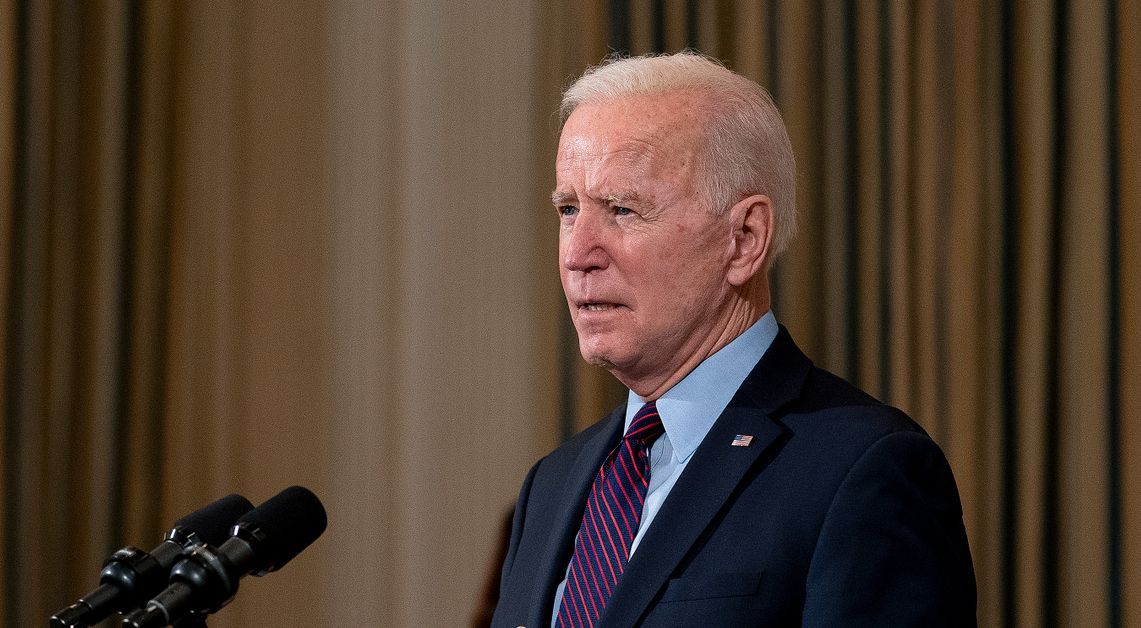 The Democratic-controlled House of Representatives passed the bill earlier this year, but Republicans in the upper chamber have vowed to oppose it.

As CNN noted, Republican lawmakers have dismissed the bill as an attempt by the Democratic Party to gain unfair advantage in elections, with some arguing that it would exacerbate the distrust in the electoral process.

Graham argued that the passage of HR 1 would be terrible for the Republican Party and accused Democrats of alleging racism whenever Republicans oppose a bill.

"They use the racism card to advance a liberalism agenda and we're tired of it. HR 1 is sick, not what they're doing in Georgia," he added.

As The Inquisitr reported, Biden said earlier this week that his Department of Justice is  (DOJ) "taking a look" at Republicans' apparent attempts to suppress the minority vote in Georgia.

In addition, White House press secretary Jen Psaki said that the law will most likely be challenged in court.

As reported by CBS News, top Georgia Republicans, such as Gov. Brian Kemp and Secretary of State Brad Raffensperger, have argued that their law will not suppress the vote, but make elections safer and more secure.