Chris Wallace Grills Jen Psaki: 'You Are Being Less Transparent Than The Trump Administration' 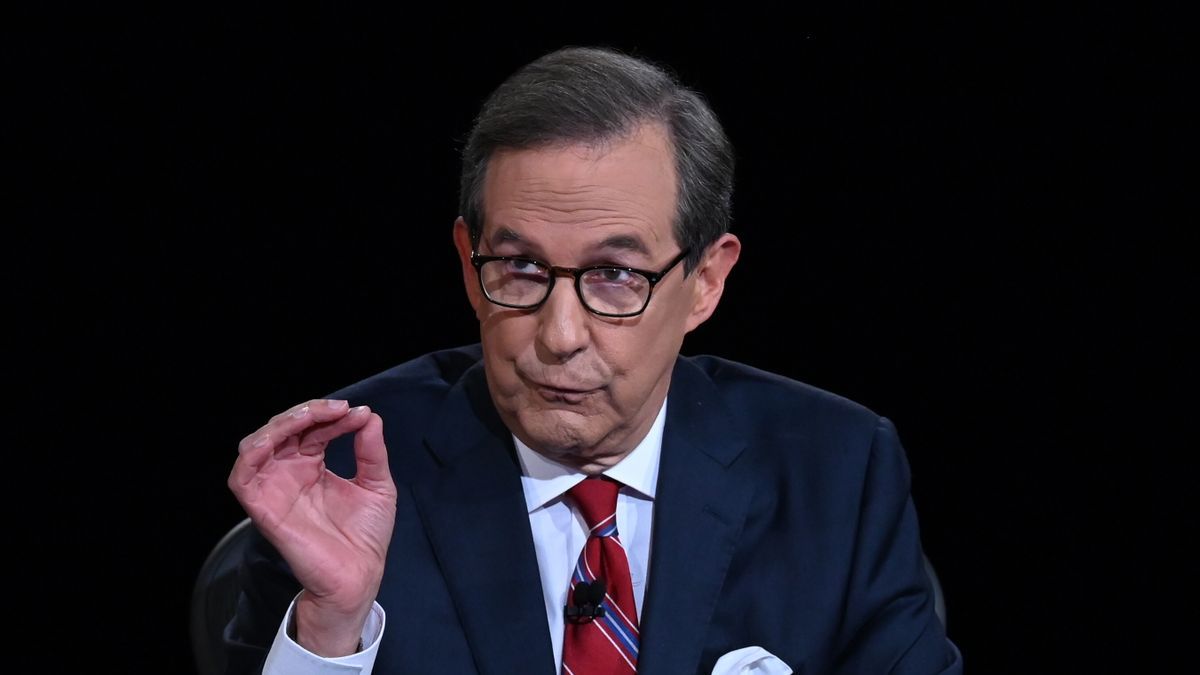 As Mediaite reported, Psaki was interviewed by veteran host Chris Wallace, who made sure to grill her over what he described as a lack of media access to border facilities.

At a press conference earlier this week, President Joe Biden vowed to grant full access to members of the press, but his administration has yet to do so.

Wallace told Psaki that the public is aware of what is happening at the southern border because several lawmakers traveled there and took pictures of migrant children.

Psaki insisted that the Biden administration is "absolutely committed" to full transparency, but did not say when members of the media will be allowed to visit the border.

Once again, Wallace asked when the media will be granted access to border facilities, but Psaki dodged the question, stressing that the Biden administration intends to keep both migrant children and staff safe amid the coronavirus pandemic.

"We are mindful of the fact that we are in the middle of a pandemic. We want to keep these kids safe, keep the staff safe, but we are absolutely committed to transparency and providing access to media to the border patrol facilities," the White House press secretary said.

WATCH: Chris and @PressSec discuss the issue of transparency with the American people on the southern border. #FoxNewsSunday pic.twitter.com/Hf7cYEqCNc

"At this point, in terms of allowing access to border patrol facilities for reporters, you are being less transparent than the Trump administration."

Psaki then pivoted to bashing Trump, suggesting that Trump and Biden's administration policies are incomparable.

She said that Trump "was turning away kids at the border, sending them back on the treacherous journey, or they were ripping kids from the arms of their parents."

Trump Will Visit The Border

Trump said in an interview on Saturday evening that he plans on visiting the southern border. The former commander-in-chief also blasted the Biden administration for reversing his immigration policies and claimed that Andres Manuel Lopez Obrador, the President of Mexico, is "very angry" at America.

As NBC News reported, data from Customs and Border Protection (CBP) shows that there was a 28 percent increase in apprehensions at the southern border from January to February. Notably, in that same time period, there was a 61 percent surge in children stopped by CBP.