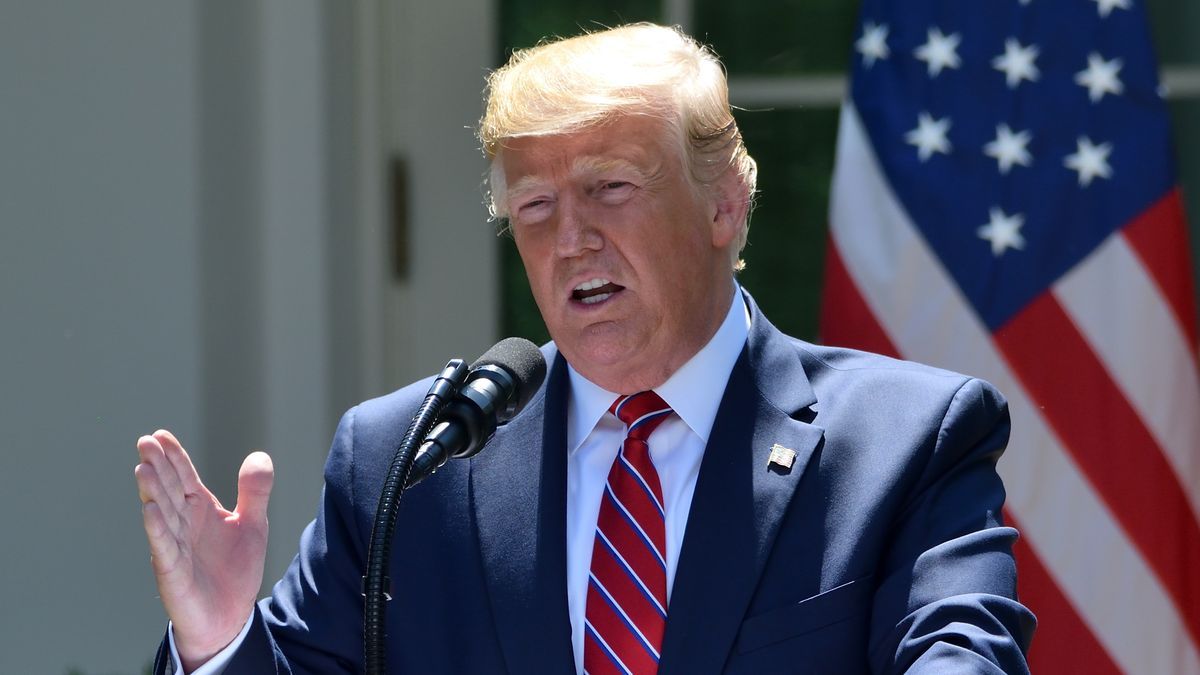 In an interview with Fox News on Saturday evening, former President Donald Trump discussed the alleged crisis at the U.S.-Mexico border.

Republicans have spent the past several weeks urging President Joe Biden to take action and claiming that the situation at the border is out of control.

Speaking with host Jeanine Pirro, Trump echoed other Republicans, railing against Biden's immigration policies and arguing that thousands of migrants are entering the United States.

Trump told Pirro that he would visit the southern border soon, claiming that "a lot of people" want him to do so.

"Thousands and thousands of people are coming up right now as we speak. And you're going to have millions of people pouring into our country. And it's going to destroy our country."

According to the former commander-in-chief, Biden needs to complete the border wall and reenact the so-called "Remain in Mexico" policy, under which migrants filing for asylum in the U.S. were sent back to Mexico.

Trump Says Mexico Is 'Very Angry At Us'

Trump said that the Mexican government is "very angry at us," claiming that he had a good relationship with the country's president, Andres Manuel Lopez Obrador.

"We're not getting along with Mexico any longer. You have a great president of Mexico who was fantastic to me," the former commander-in-chief said.

Biden has said that his administration is negotiating with Lopez Obrador in order to ensure Mexico takes in all of the migrants America expels after they illegally cross the border.

Former President Donald Trump joined me with reaction to my #OpeningStatement and revealed when he might visit the southern border. Take a look: pic.twitter.com/fe4rrfSmlu

Trump Says This Is A 'National Disaster'

In a statement released last week, Trump said that his administration handed their successors "the most secure border in history."

"All they had to do was keep this smooth-running system on autopilot. Instead, in the span of a just few weeks, the Biden Administration has turned a national triumph into a national disaster. They are in way over their heads and taking on water fast," he stated.

As Fox News noted, the Customs and Border Protection (CBP) recently revealed that it encountered more than 100,000 migrants at the southern border last month.

The videos showed overcrowded migrant detention centers, with apparently thousands of migrant children locked in what Cruz described as "cages."

"Joe Biden and the Biden administration have made decisions that are causing these people to suffer and to do this in a pandemic is particularly irresponsible," Cruz said.