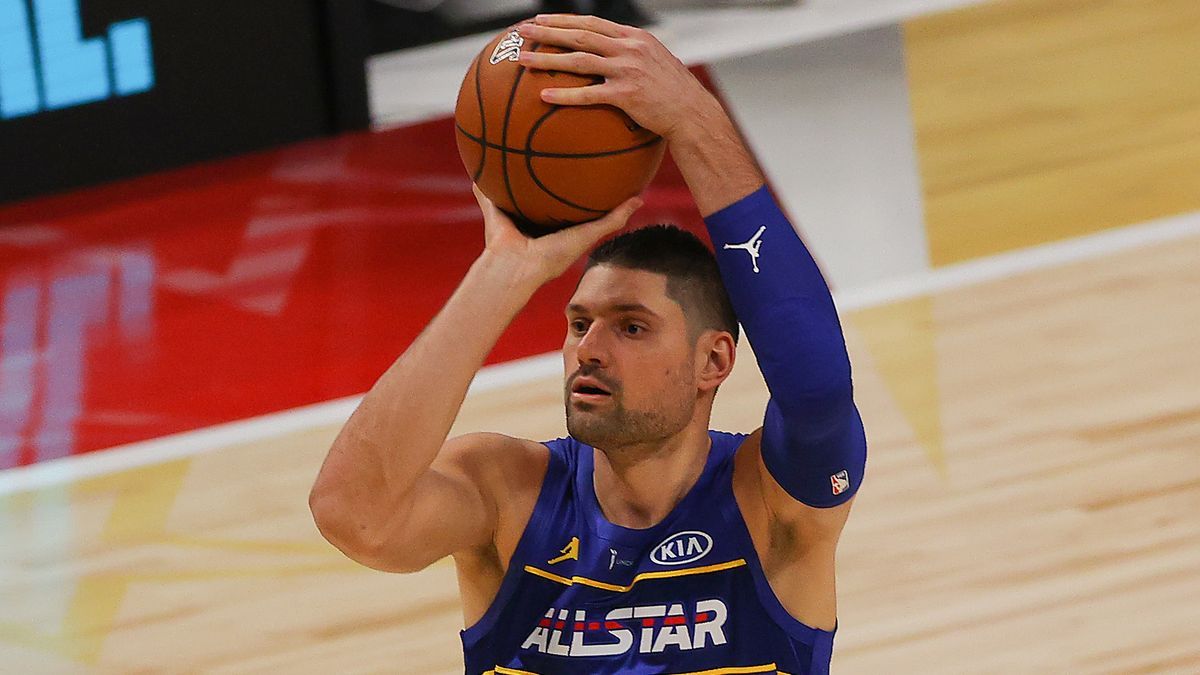 The Boston Celtics were one of the teams that were highly expected to make major moves before the 2021 trade deadline. Loaded with young players and multiple future draft assets, the Celtics were in a strong position to engage in a blockbuster deal. However, though they acquired a quality player in Evan Fournier from the Orlando Magic, most people don't consider it as the trade that would put the Celtics on the same conversation as other Eastern Conference powerhouse teams like the Brooklyn Nets, Milwaukee Bucks, and the Philadelphia 76ers. 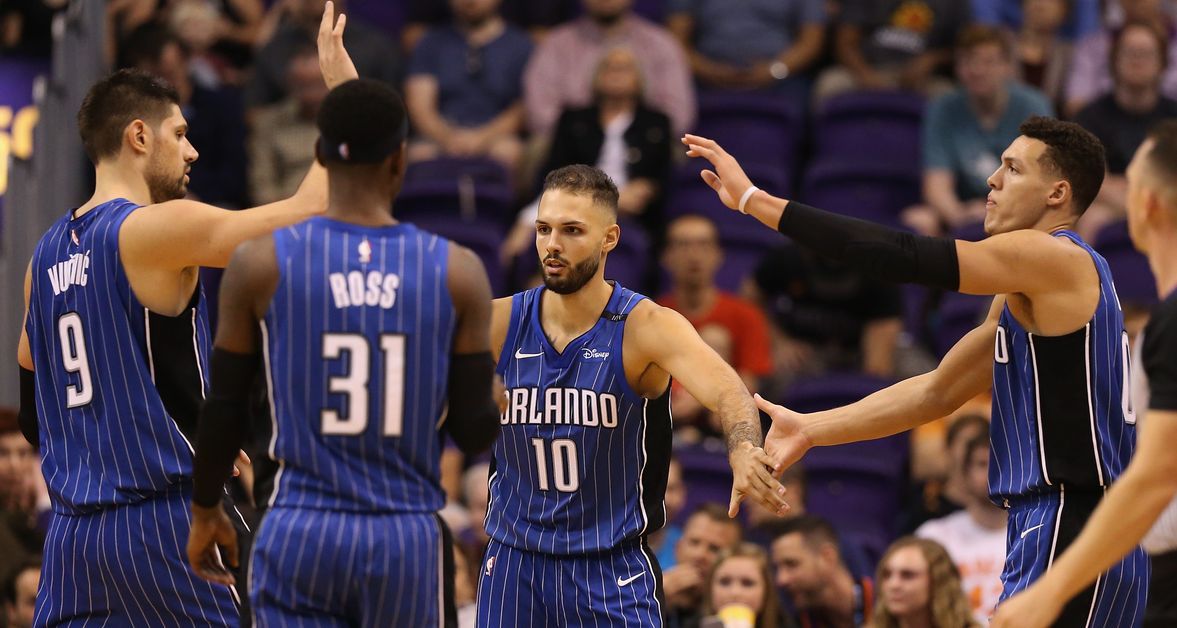 Their trade deadline transaction with the Magic was indeed a good deal for the Celtics since they only gave up Jeff Teague and two future second-round picks in exchange for Fournier. However, Adam Himmelsbach of The Boston Globe revealed that Fournier wasn't the only player that the Celtics tried to acquire from the Magic before the March 25 trade deadline.

According to Himmelsbach, the Celtics also made offers for Aaron Gordon and Nikola Vucevic, but their packages weren't enough to convince the Magic to send those players to Beantown.

Vucevic would have been an incredible addition to the Celtics. He would have provided them a major boost in their frontcourt, giving them an All-Star caliber big man who is capable of efficiently knocking down shots from beyond the arc. When they engaged in a trade negotiation with the Magic involving the 30-year-old big man, Himmelsbach revealed that the Celtics expressed their willingness to include multiple first-round picks in their offer.

However, the Magic chose to accept the package that included Otto Porter, Wendell Carter Jr., and two first-round picks from the Chicago Bulls.

Meanwhile, for Gordon, the Celtics' initial offer to the Magic was a trade package that included a young player and a future first-round pick. The Celtics were about to make a better offer to the Magic but before they did, Orlando already agreed to trade Gordon to the Denver Nuggets.

"The Celtics also offered a first-round pick and a young player to Orlando in exchange for Gordon, sources said, and they were prepared to add to that haul, but the Magic accepted Denver’s offer, which included Gary Harris Jr., R.J. Hampton and a first-round pick, before Boston had a chance," Himmelsbach wrote, as quoted by Nick Goss of NBC Sports Boston.

The Celtics' failed acquisition of Gordon and Vucevic has undeniably affected their chances of fully dominating the Eastern Conference and winning the NBA championship title this season. Had they acquired both players, it would have given them enough firepower to challenge the star-studded Nets in a best-of-seven series.

However, the good thing is the Celtics could still use all the precious trade assets that they have to engage in a blockbuster deal in the 2021 offseason where several big names are expected to be available on the trade market.