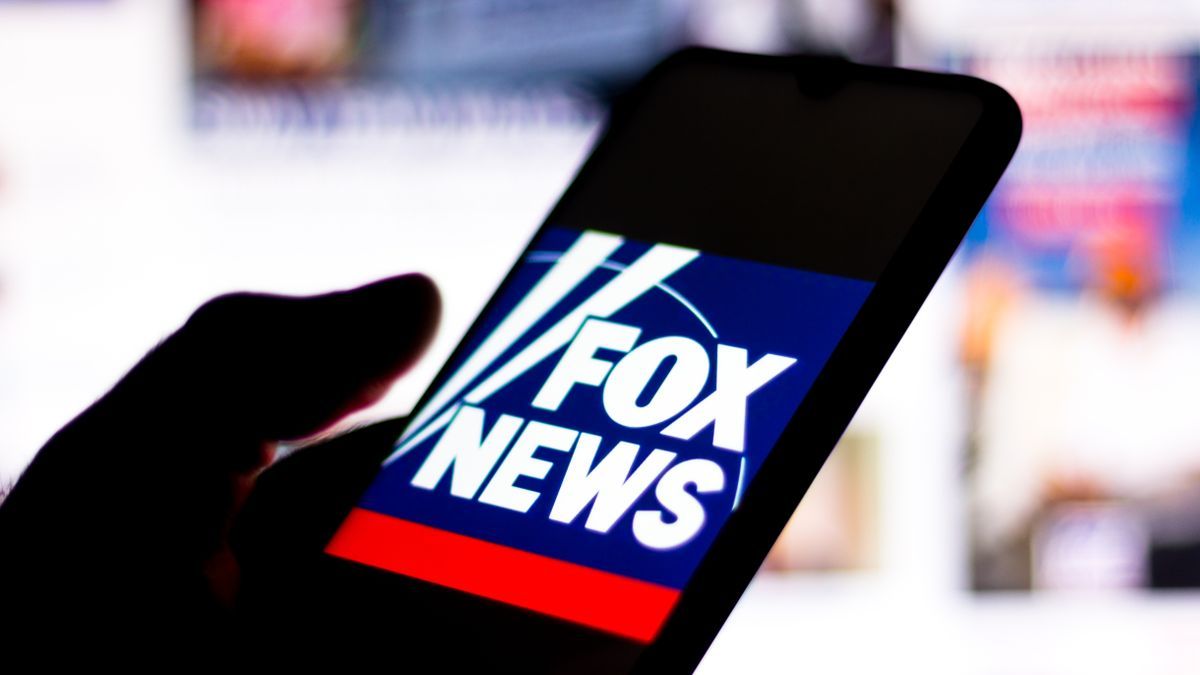 Dominion Voting Systems, an election technology company whose machines were used in the 2020 elections, recently filed a $1.6 billion defamation lawsuit against Fox News.

The company claims that the conservative-leaning cable network and its hosts damaged its reputation by repeatedly amplifying conspiracy theories about alleged voter fraud.

Democrat Joe Biden convincingly won the 2020 presidential election, but former President Donald Trump and his allies have blamed his victory on widespread irregularities.

According to CNN legal analyst Elie Honig, the lawsuit is "a real threat to Fox News" and could cause irreparable damage to the channel.

Per Mediaite, speaking with host Don Lemon on Friday evening, Honig explained that Dominion has to prove two things to win the lawsuit.

The company, he said, needs to demonstrate that the statements Fox News' anchors made about the 2020 elections were false and show that the network knew its claims were baseless.

Honig noted that Trump's election lawyer, Sidney Powell, recently admitted that her lawsuits were based on falsehoods and said that Fox News may also have to admit that the claims it made were not based in reality.

Honig said that Fox News should be "worried about the discovery process," because Dominion may be able to get access to potentially damaging information.

"I mean, if they get to that point, if they don’t settle this thing, that means Dominion is going to get to take depositions of Fox News anchors, producers, executives. That means they’re going to see internal Fox memos, e-mails, that kind of thing. This could be really ugly for Fox."

The legal expert stressed that the "big lie is crumbling" and "being exposed."

Lemon pointed out that Dominion named several prominent Fox News hosts in its lawsuit, including Tucker Carlson, Sean Hannity, Lou Dobbs and Jeanine Pirro. Dobbs has already paid a price for spreading conspiracy theories about the 2020 election, with his show being pulled off air.

Honig noted that Fox News once argued in court that Carlson is "not to be believed," which essentially makes him a "carnival barker."

"At a certain point, if you call enough of your anchors carnival barkers in circus acts, you become a circus. So, I don’t know how long Fox can sustain that line of defense and remain a viable, credible media entity," the legal expert concluded.

Dominion has also filed a lawsuit against former New York City Mayor Rudy Giuliani, who was Trump's personal attorney and represented the Trump campaign during and after the 2020 election.

Giuliani has dismissed the lawsuit as an attempt to intimidated him and said that he is looking forward to the trial.

The company is also suing Mike Lindell, the CEO of MyPillow.