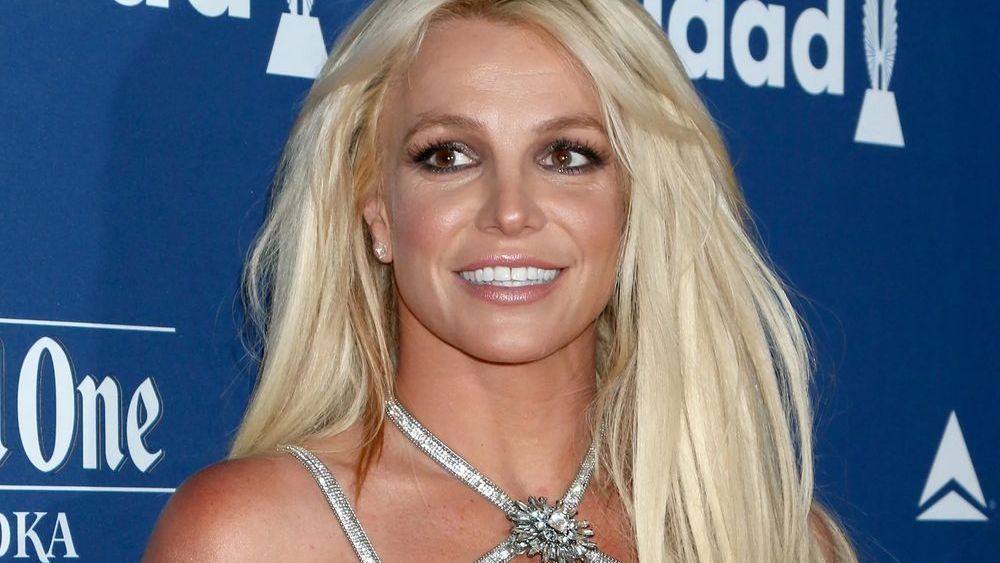 Britney Spears is going major code "RED" and doing it in a see-through top. The 39-year-old pop princess this week ushered in the "RED" era for her 28.9 million Instagram followers, kicking off in a see-through shirt, pantyhose, and flashing her aqua bra, with Thursday bringing a fresh update from the "Toxic" singer. Britney's post yesterday was all mean eyes and finger gloves, with the blonde wearing sheer lace to up the ante as she continues to have the 'Gram wondering what "RED" is. Check it out below.

Scroll for the photos. Britney, whose 2020 photography project "Project Rose" largely brought peasant crop tops and the singer's adored fresh flower crowns, is now going edgier with "RED" - today showed the Grammy winner posing close up and with both hands over her face as she wore fingerless red gloves and a lace-embellished black top flashing a bra.

With her hair in bangs and heavy black eye makeup, Britney sent out more mystery, writing only "RED" with three lip emoji.

See The Photo Below! 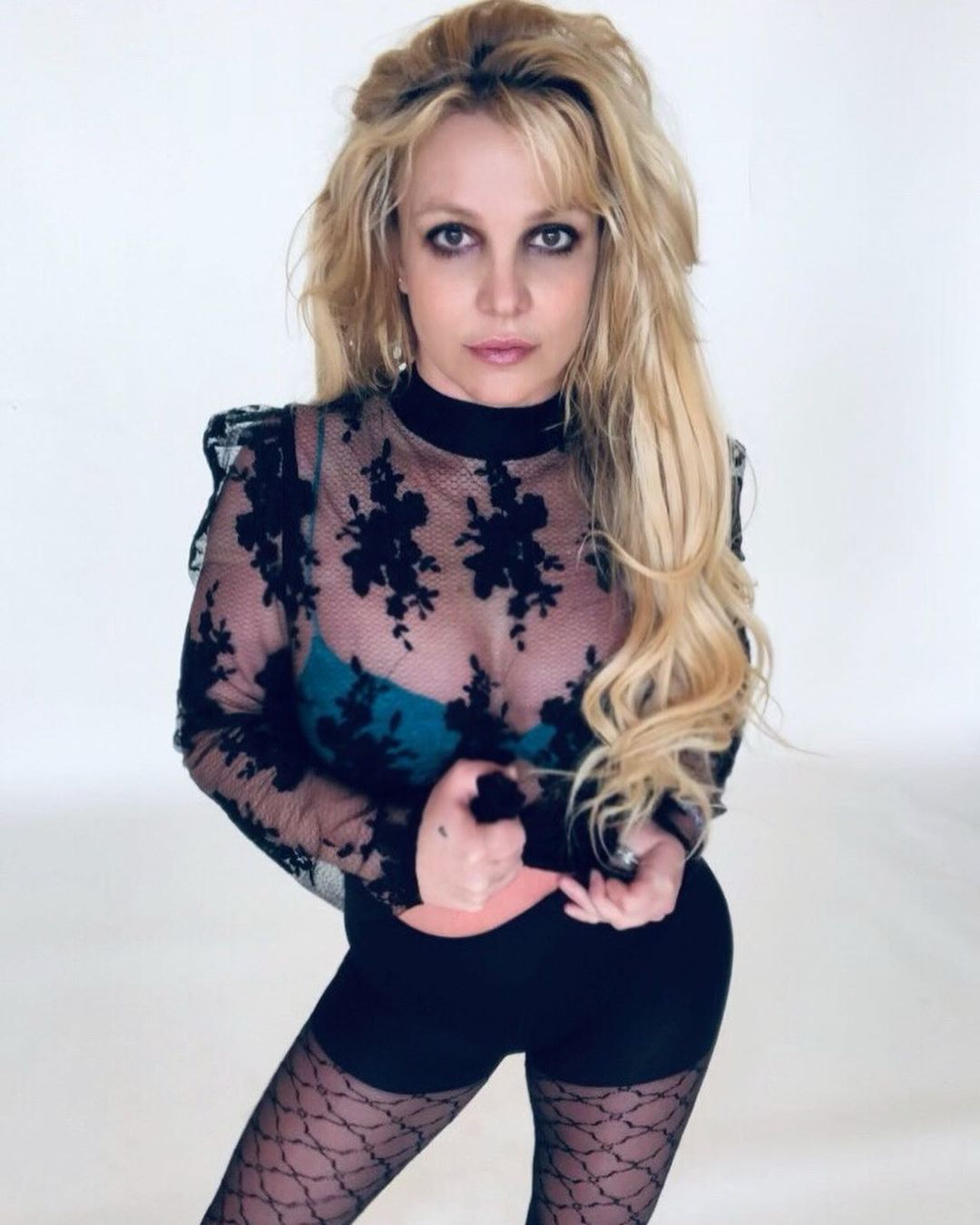 The post, snagging Spears over 450,000 likes, follows a video clocking over 1.8 million views, one seeing Spears stripped down to her sheer shirt and booty shorts, although the caption caused the star to be bullied.

"No lipstick 👄 … blush … or foundation cause I was in a rush 🏃🏼‍♀️… but you get the idea 😂🤷🏼‍♀️🌹 !!!!! RED 🌶 !!!!!" Britney had written. Fans, meanwhile, were quick to drag the mom of two out over her eyeliner. Today also brought eyebrow-raising as fans queried whether Britney is ok. See the video below.

Fans Don't Get It

Spears, who has provided no context for "RED" as she continues to front media outlets for both her 2008-commenced conservatorship and February-released "Framing Britney Spears" documentary, has sparked a little concern in the comments section.

"This is scaring me now," the top reply reads, with another user writing; "What's up with these RED stuff???"

2020 brought clap-backs from the star, though, as she'd had enough of bullying remarks suggesting that she's unstable. In November of last year, Britney fired back saying she's the "happiest" she's ever been. See it after the video. 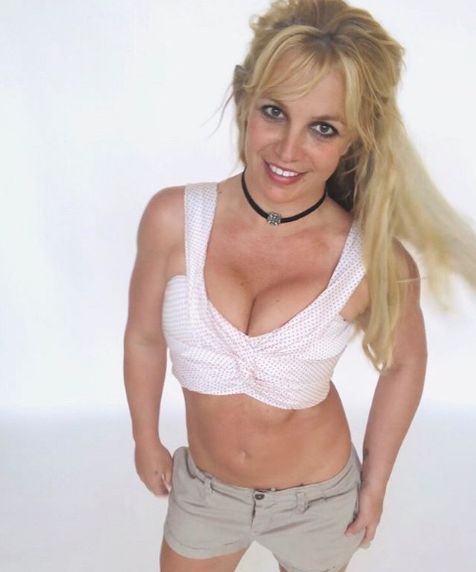 Addressing fans in a rare video, Britney said: "Hi, so I know that there have been a lot of comments, and a lot of people saying a lot of different things about me," adding:

"But I just want to let you guys know that I am fine. I'm the happiest I've ever been in my life."

Spears is now supported by boyfriend Sam Asghari amid her legal troubles, also seeing 29-year-old sister Jamie Lynn Spears back her. Britney even listed the "Sweet Magnolias" star as one of the seven women who inspires her the most this week.