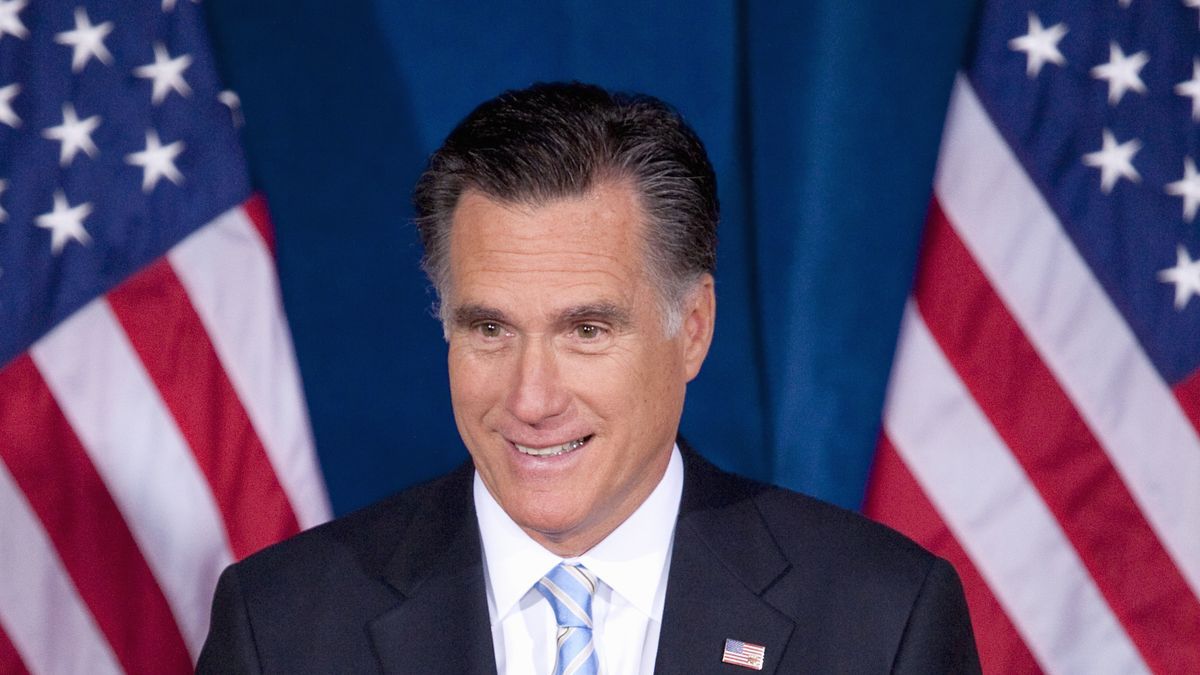 Romney was the only Republican senator to vote guilty in Trump's first impeachment trial, which concerned his attempts to pressure the Ukrainian government to investigate the family of Democrat Joe Biden.

Romney faced strong backlash for his vote. Still, he voted to convict Trump in his second impeachment trial, which took place earlier this year.

Caroline Kennedy, the former president's daughter, said in a statement that "Romney’s commitment to our Constitution makes him a worthy successor to the senators who inspired my father to write Profiles in Courage."

"He reminds us that our Democracy depends on the courage, conscience and character of our elected officials," she added.

The Profile in Courage Award was created by the Kennedy family in order to credit lawmakers and officials who put country over party and take unpopular positions to protect American democracy.

Romney 'Humbled' By The Award

In a tweet posted on Friday, Romney said that he is "humbled" by the award and noted that other lawmakers also make unpopular decisions.

"I’m humbled by the Kennedy family’s recognition today. But I see courage every week from my colleagues in the Senate, many of whom make tough decisions to do what they believe is right even though it may be politically unpopular," he stated.

Romney and seven other GOP senators voted to convict Trump in his second impeachment trial, agreeing that he incited an insurrection against the U.S. government on January 6.

Romney Says He Is Inspired By His Late Father

The Utah senator said that he is inspired by his late father, George Romney, who was the governor of Michigan.

"When I think of courage, I think of my Dad. He did what was right regardless of consequence. I aspire to his example, though I have failed from time to time."

As The Associated Press noted, Romney will be presented with the award at a virtual ceremony in May.

Other recipients of the Profile in Courage Award include former presidents George H.W. Bush, Barack Obama and Gerald Ford.

Though Romney has long been one of Trump's most vocal Republican critics, he recently conceded that the former president remains incredibly popular with conservative voters.

In an interview last month, as The Inquisitr reported, the Utah senator said that Trump would probably win the Republican Party's presidential nomination in 2024.

As Romney noted, polling suggests that a plurality of Republican voters believe Trump should be their party's nominee in four years.

Trump has made it clear that he intends to play an active role in GOP politics, but he has not committed to launching a second presidential bid.