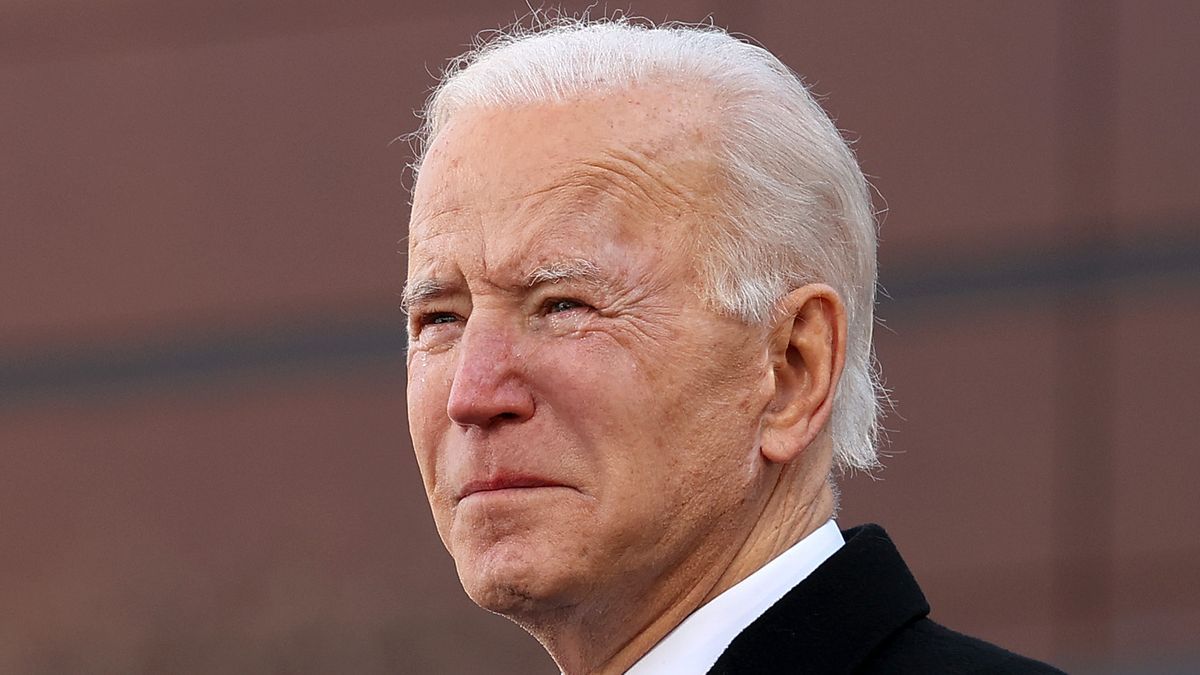 Conservative politicians and media personalities have long claimed that President Joe Biden is unfit for office because of his alleged cognitive decline.

Former President Donald Trump and his allies have done the same, arguing that Biden's gaffes demonstrate he is not nearly as sharp as he used to be.

According to a new report from Politico, Republican lawmakers are divided on the issue, with some claiming that the commander-in-chief is still as sharp as ever and others questioning his mental fitness and ability to lead the nation.

Biden Is Just Fine, Some Say

Seven Republican senators who have met with Biden told Politico that they believe his cognitive health has not declined.

"In the two meetings I was in with the president, he was as sharp as a tack," West Virginia Sen. Shelley Moore Capito said.

"I visited with him in the Oval Office, and he seemed well-prepared and well-briefed for the meeting," Sen. Todd Young of Indiana stated.

Louisiana Sen. Bill Cassidy, who is a doctor, added that Biden "listened very attentively and appropriately" during their meeting.

Some allies of the former president claim that Biden has "lost it."

Sen. Ron Johnson of Wisconsin said that "it's sad to see people age" adding that "many Americans" share his concerns about Biden's mental health.

"It’s time to stop dancing around that," she tweeted.

Rep. Ronny Jackson of Texas echoed this sentiment, stating that Biden "struggled to make it through" his first press conference.

Last week, while boarding Air Force One for a trip to Georgia, Biden repeatedly tripped and fell.

White House officials blamed wind for the situation and said that the president did not require medical attention, but critics pointed to the fall as evidence that Biden's health is deteriorating.

Trump also commented on Biden's health, telling a small crowd at his Mar-a-Lago resort in Palm Beach, Florida that "I watched as Joe Biden went up the stairs today and I said ‘I didn’t lose to him.'"

Biden Has A Stutter

Some on the right have pointed to Biden's tendency to misspeak and make gaffes as evidence of cognitive decline.

However, as Salon reported, the president grew up with a speech disorder, which could explain the fact that he sometimes struggles when speaking in public.

During the 2020 Democratic presidential primaries, as The Intercept noted at the time, prominent Democratic politicians and media figures also cast doubt on Biden's cognitive health.