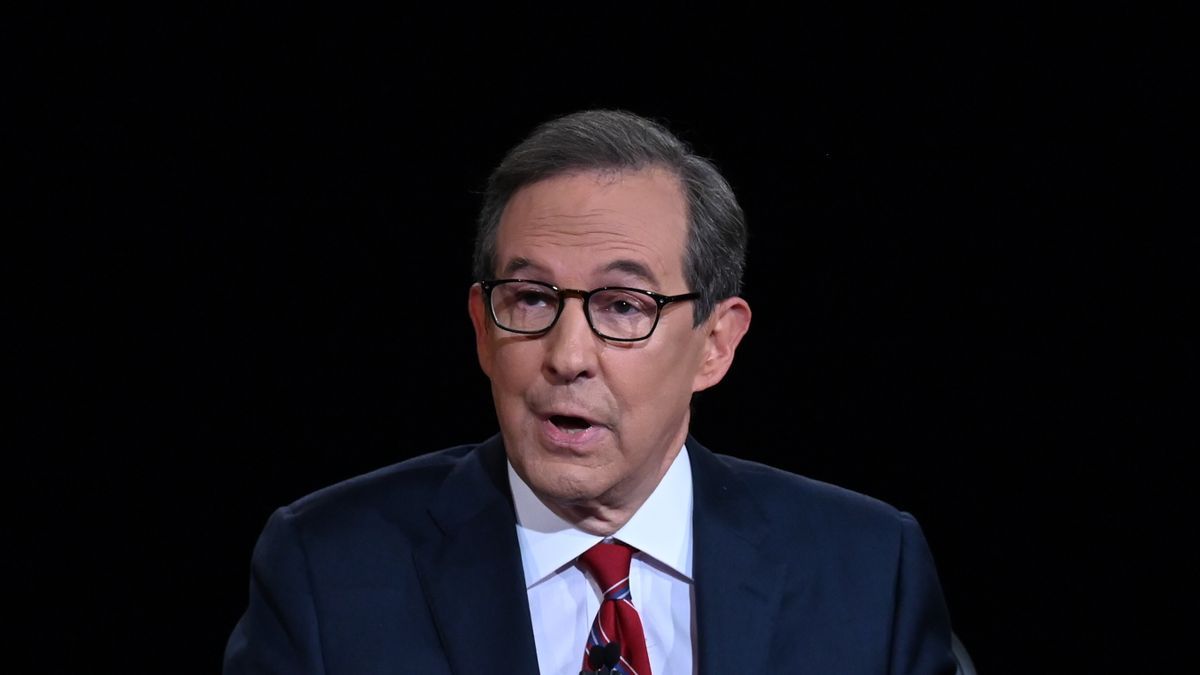 The commander-in-chief took a number of questions from members of the media, but he also seemed to rely on prepared remarks to address certain pressing issues.

Critics seized on this as evidence that Biden is not fit to lead the nation as it struggles to deal with the coronavirus pandemic and other crises.

As reported by The Hill, veteran Fox News anchor Chris Wallace suggested that a president using talking points at a conference was unheard of and criticized Biden for doing so.

The host said that the president reminded him of White House press secretary Jen Psaki, who apparently often does the same.

"I was also struck by the fact that it seemed on every foreign policy question, not the others, but on foreign policy he went to his briefing book like Jen Psaki does and was reading," he said.

Biden answered questions regarding reports of new missile launches by North Korea and discussed U.S. presence in the Middle East.

Wallace said that he spent years covering White House press conferences and claimed that no commander-in-chief acted the way Biden acted at his first briefing.

"Covering Ronald Regan for six years I never saw that. Watching a lot of news conferences over a lot of years, I've never seen that ... a president in a news conference reading talking points," he said.

As The Hill noted, members of the media asked Biden to opine on the Senate filibuster, gun control, immigration and a variety of other issues.

Other conservative television personalities slammed Biden for refusing to call on certain reporters and attacked the media for not asking questions about the coronavirus pandemic.

"I mentioned last night ... that I had a binder full of questions. I think some people were kidding, I was not," Fox News reporter Peter Doocy said.

"We had a lot, and most of this stuff, [the president] did not get to," he added.

In February, Wallace praised Biden for staying on message and focusing on advancing his political agenda.

He commended the president for not making "gaffes," which he is known to do, and described him as "very disciplined."

"You know we, all those of us who have covered Joe Biden for a while, know that, you know, he gets, he makes gaffes. He says things he doesn't want to, goes down various paths. That hasn't been much of that under President Biden," Wallace said at the time.