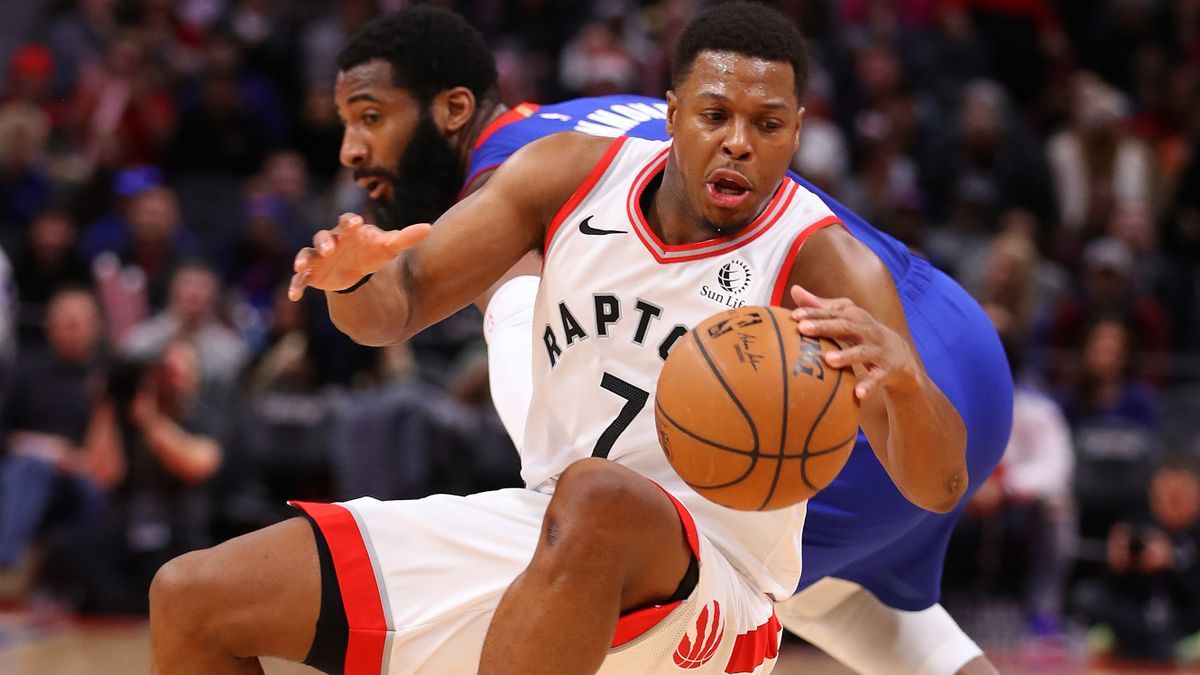 The Los Angeles Lakers entered the 2020-21 NBA season as one of the heavy favorites to win the NBA championship title. However, with the emergence of strong contenders like the Brooklyn Nets, the Lakers' road to capturing their second consecutive Larry O'Brien Trophy looks tougher. In order to strengthen their chances of achieving their main goal this year, the Lakers might have to consider upgrading their roster around LeBron James and Anthony Davis.

In the past months, they have been linked to several big names who are rumored to be available on the trading block, including Kyle Lowry of the Toronto Raptors and Andre Drummond of the Cleveland Cavaliers. 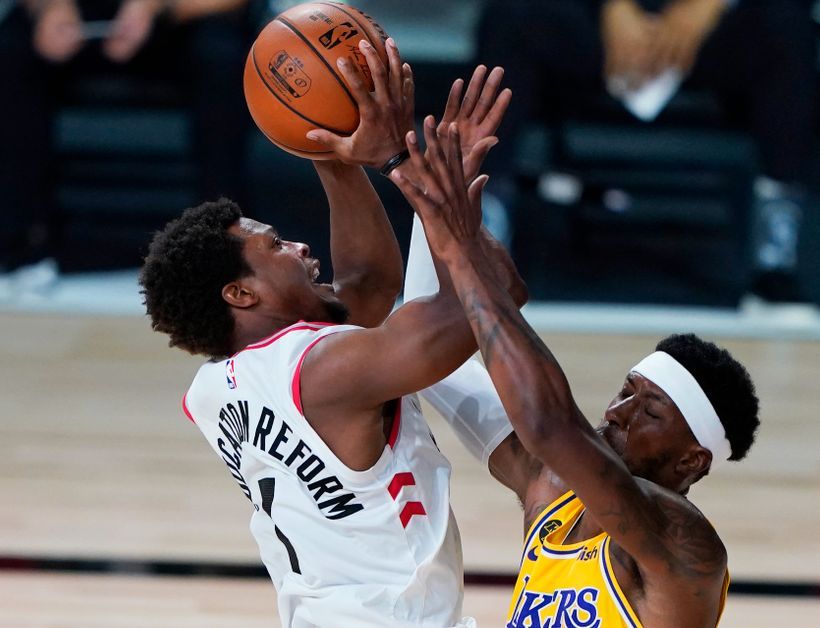 In a recent appearance on ESPN's Woj and Lowe Trade Deadline Special, NBA insider Adrian Wojnarowski talked about Lowry and the rumors surrounding his future with the Raptors. As Wojnarowski noted, Lowry is "very much available now." Though they aren't one of his top two preferred landing spots, Wojnarowski expects the Lakers to pursue Lowry before the March 25 trade deadline.

“The Raptors, Masai Ujiri, Bobby Webster, their front office, they’re going to work with Kyle Lowry and his agent Mark Bartelstein on where he might like to play if they’re going to do a deal, but here’s one team that don’t rule out of this one between now and the trade deadline: The Lakers," Wojnarowski said, as quoted by SB Nation's Silver Screen And Roll.

However, bringing Lowry to Los Angeles won't be easy for the Lakers. According to Lakers Nation, the Lakers would have to give up several players in the potential deal with the Raptors just to match Lowry's $30 million salary this season.

"One deal that would work is sending Kentavious Caldwell-Pope, Montrezl Harrell, Wesley Matthews and Alfonzo McKinnie in a swap for Lowry."

Despite his age and expiring contract, the Raptors are still expecting to receive some valuable assets in return for the veteran point guard. To sweeten the deal, the Lakers may also need to include young players like Talen Horton-Tucker or a future first-round pick in the trade package.

Like Lowry, Drummond is also owed a huge amount of money this season. If the Lakers successfully acquire Lowry from the Raptors, it would already be hard for them to engage in a trade deal with the Cavaliers. However, the Lakers don't have any plan of trading for Drummond.

As of now, the Lakers are hoping that the Cavaliers won't find a deal for Drummond before the March 25 deadline and end up buying out his contract. If the Cavaliers let him walk away as a free agent, Brian Windhorst of ESPN  revealed on The Hoop Collective podcast that Drummond would likely be joining the Purple and Gold.

If the Lakers successfully acquire Lowry via trade and claim Drummond on the buyout market, they could form a fearsome foursome with James and Davis this season. The potential arrival of Lowry and Drummond could tremendously boost the Lakers' performance on both ends of the floor and make them a tougher team to beat in a best-of-seven series.

Lowry would arguably give the Lakers an upgrade at the point guard position, while Drummond could provide them with a younger and more durable replacement for Marc Gasol at the starting center position. If Lowry, Drummond, James, and Davis build good chemistry, the Lakers might have a better chance of repeating as NBA champions this year.