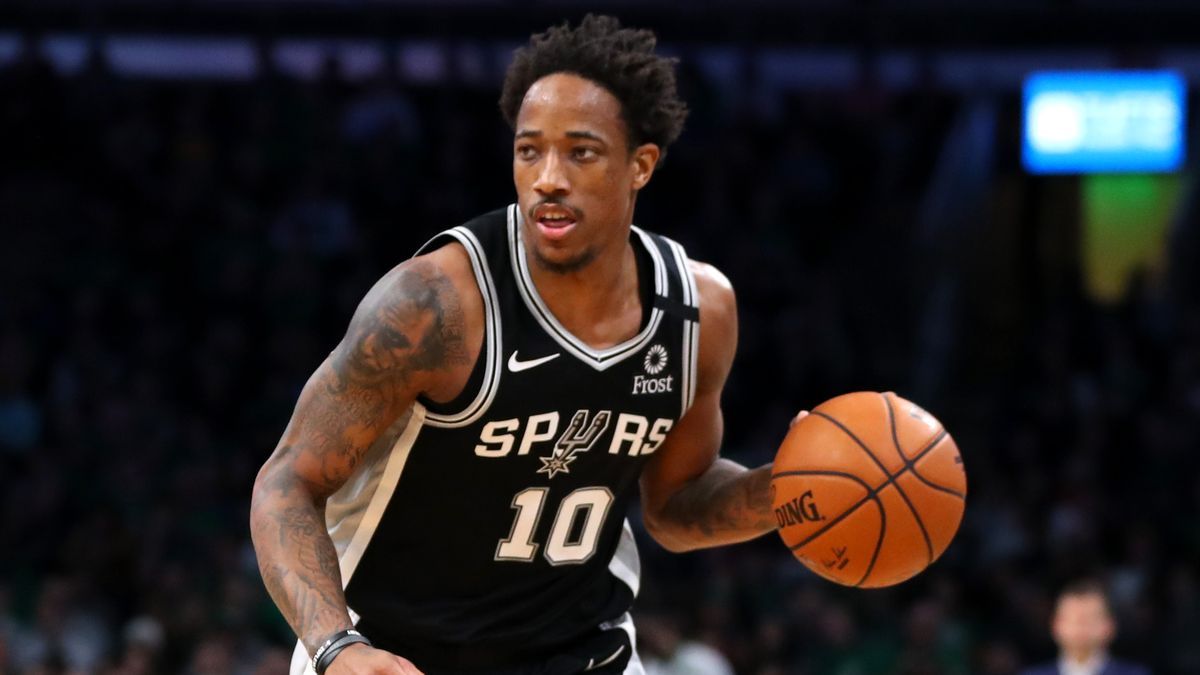 San Antonio Spurs small forward DeMar DeRozan is one of the veteran players who are expected to be moved before the March 25 trade deadline. Though they are still in the playoff race in the 2020-21 NBA season, rumors are circulating that the Spurs have already started listening to trade offers for the four-time NBA All-Star. Instead of taking the risk of losing him in the 2021 free agency, the Spurs are eyeing to trade DeRozan for assets that could help them speed up their rebuilding process. 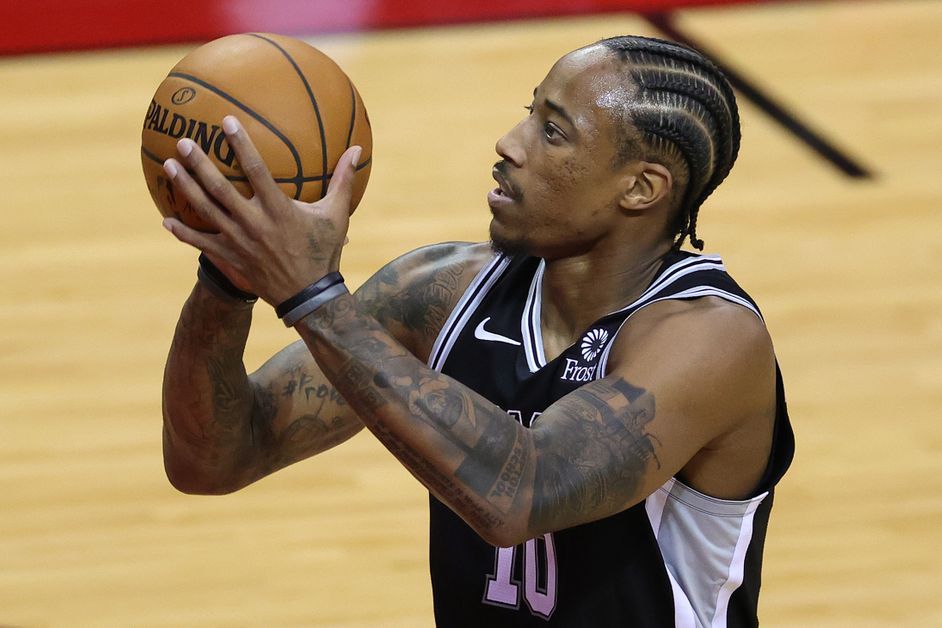 One of the teams that are currently being linked to DeRozan is the New York Knicks. According to Jake Fischer of Bleacher Report, the Knicks "have considered acquiring" the veteran small forward from the Spurs before the 2021 trade deadline.

"The ever-active Knicks have considered acquiring DeRozan, sources said, but New York has the same reservations regarding that possible move as with the Victor Oladipo scenario we detailed Monday."

It's hardly surprising that the Knicks are interested in adding DeRozan to their roster. Despite their impressive performance, the Knicks are planning to make moves that could boost their chances of ending their playoff drought this season.

In a recent article, Michael Balko of NBA Analysis Network suggested a way the Knicks would be able to land DeRozan before the 2021 trade deadline. In the proposed trade scenario, New York would send a package that includes Alec Burks, Kevin Knox, Frank Ntilikina, a 2021 first-round pick, and a 2021 second-round pick to the Spurs in exchange for DeRozan. If the trade becomes a reality, Balko believes that it would help the Knicks and the Spurs in filling up the needs to improve on their roster.

Chasing DeRozan before the 2021 trade deadline is definitely a risky move for the Knicks since they are basically giving away all those assets for a possible one-year rental. However, there's no doubt that DeRozan would help the Knicks become a more competitive team in the Eastern Conference in the 2020-21 NBA season.

Adding another prolific scorer like DeRozan to their roster would bring a significant improvement to the Knicks' offensive efficiency that currently ranks 22nd in the league, scoring 106.9 points per 100 possessions, per ESPN.

Spurs Get Intriguing Prospects To Develop

The proposed trade scenario should be a no-brainer for the Spurs. By sending DeRozan's expiring contract to New York, San Antonio would receive two young and promising talents in Knox and Ntilikina and two future draft picks that would enable them to add more talented prospects to their roster.

Knox and Ntilikina would be intriguing additions to the Spurs. Though they have gone through plenty of ups and downs with the Knicks, playing under Coach Gregg Popovich could help them return to the right path of becoming a legitimate superstar in the league.