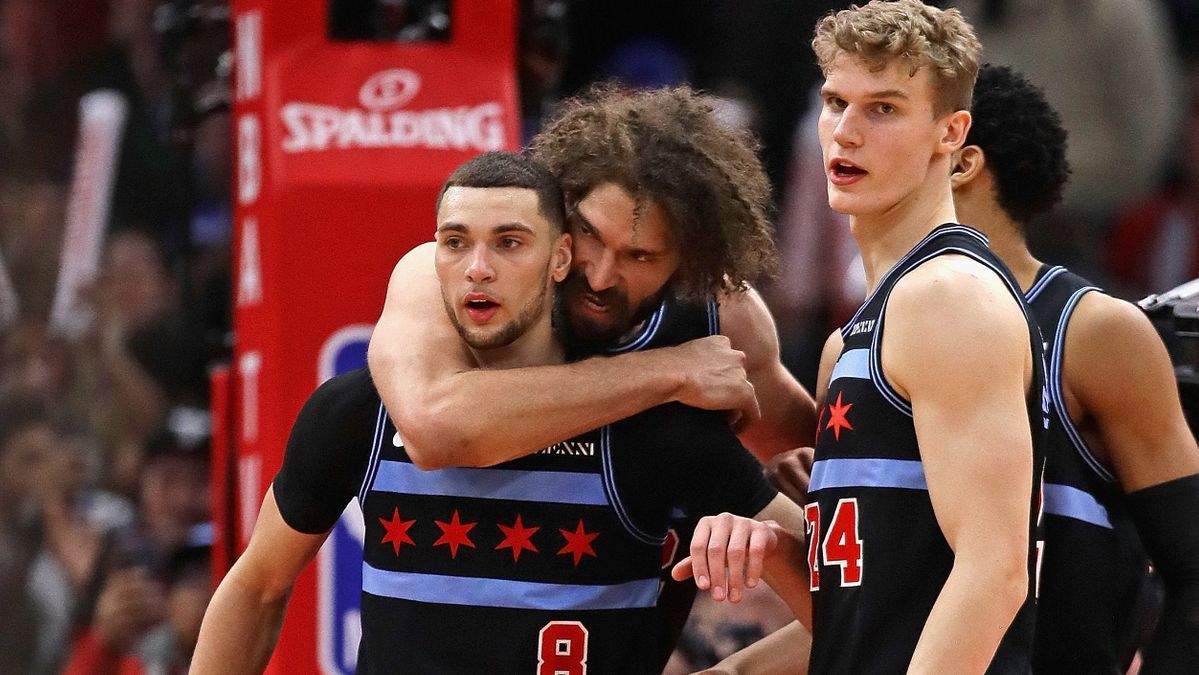 In the past months, rumors are circulating that the Denver Nuggets are looking to add another All-Star caliber player to their roster. Nikola Jokic and Jamal Murray may have blossomed into dependable stars in the 2020-21 NBA season but as of now, the Nuggets are still not viewed on the same level as other Western Conference powerhouse teams like the Los Angeles Lakers, Los Angeles Clippers and Utah Jazz.

In order to have a legitimate chance of reaching the NBA Finals and capturing the Larry O'Brien Trophy this season, the Nuggets should strongly consider improving their supporting cast around Jokic and Murray before the 2021 trade deadline. 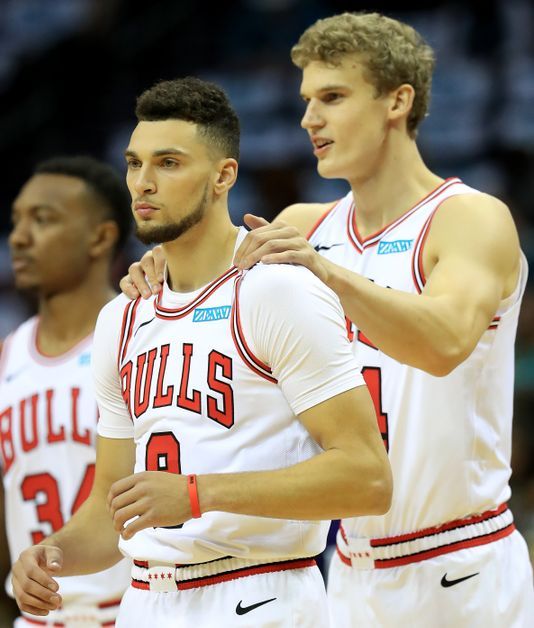 In a recent article, Zach Buckley of Bleacher Report created a list of 2021 NBA trade deadline deals that would shock the entire league. These include the hypothetical blockbuster trade that would enable the Nuggets to acquire Zach LaVine and Lauri Markkanen from the Chicago Bulls. In the proposed trade scenario, the Nuggets would send a package that includes Michael Porter Jr., Gary Harris, Bol Bol, and a top-10 protected 2021 first-round pick to the Bulls in exchange for LaVine and Markkanen.

By sacrificing Porter Jr., the Nuggets would acquire two quality players that perfectly fit the timeline of Jokic and Murray. LaVine would finally give the Nuggets their third star. His arrival in Mile High City would tremendously boost their performance on both ends of the floor and ease the loads on Jokic and Murray's shoulders in terms of scoring, playmaking, and floor-spacing.

Markkanen would also be an intriguing addition to the Nuggets. His inclusion in the trade package would ease the departure of Porter Jr. for the Nuggets as he immediately fills the hole he left at the Nuggets' starting power forward position. He would give the Nuggets a talented big man who, like Jokic, can interchangeably play at the center and power forward positions and is capable of efficiently knocking down shots from the three-point range.

"Markkanen would be the fourth option as a 7-footer with perimeter touch, post-up prowess and current production rates of 18.3 points and 49.8/40.5/82.1 shooting," Buckley wrote.

If the suggested trade becomes a reality, it would not only be beneficial for the Nuggets but also for the Bulls, especially if they finally consider undergoing a full-scale rebuild.

"The Bulls, meanwhile, would do what every long-term thinker has hoped to do the past two seasons: use the Nuggets' proximity to championship contention as a path to Porter," Buckley wrote. "The former top prospect is only 86 games into his NBA career and already looks capable of one day being an offensive focal point—or perhaps sharing those duties with Coby White and Patrick Williams in the Windy City."

With his huge superstar potential, the Bulls could make Porter Jr. the centerpiece of the next title-contending team they try to build in Chicago.