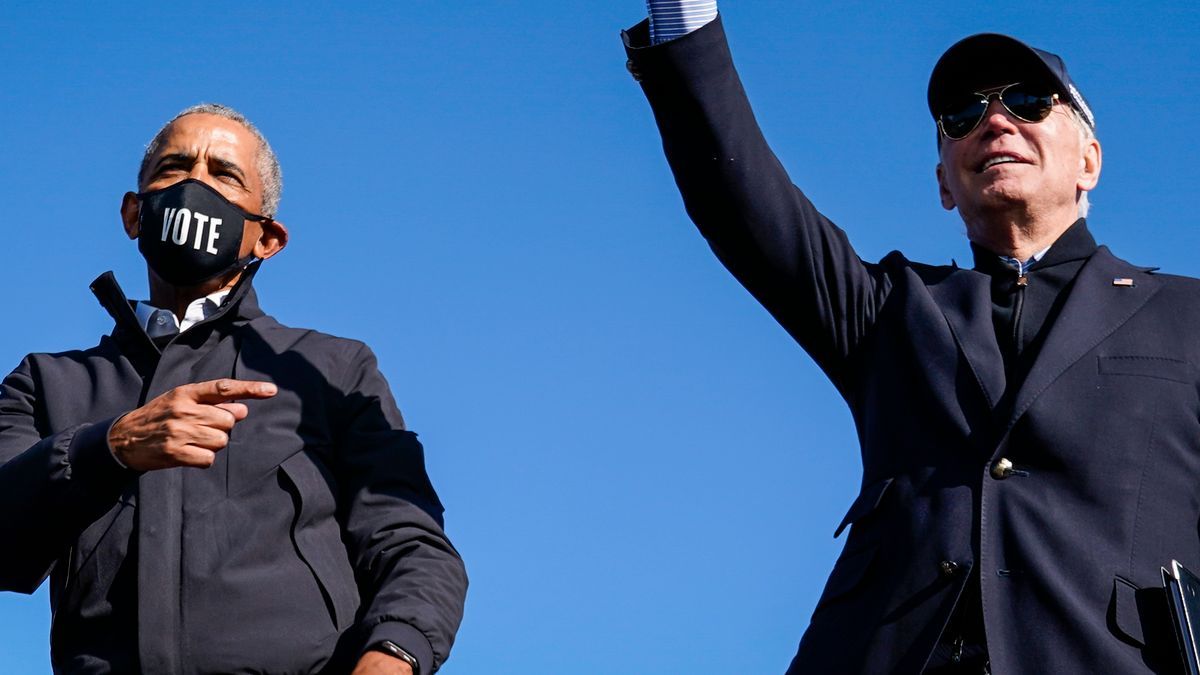 As reported by Fox News, White House Press Secretary Jen Psaki said on Monday that Biden is in "regular" communication with the former head of state.

"They consult and talk about a range of issues and I would expect that continues through the course of President Biden’s presidency," she said.

"That can be done over the phone it turns out, and I think if President Obama had been here, you would all know."

According to ABC News, some of the Obama-era officials are returning to the White House worth millions of dollars more than they were when they left the former administration. The publication pointed specifically to Chief of Staff Ron Klain,  National Economic Council Director Brian Deese, Domestic Policy Council Director Susan Rice, and coronavirus response coordinator Jeff Zients.

Obama Waited Until Late In The Campaign Cycle To Endorse Biden 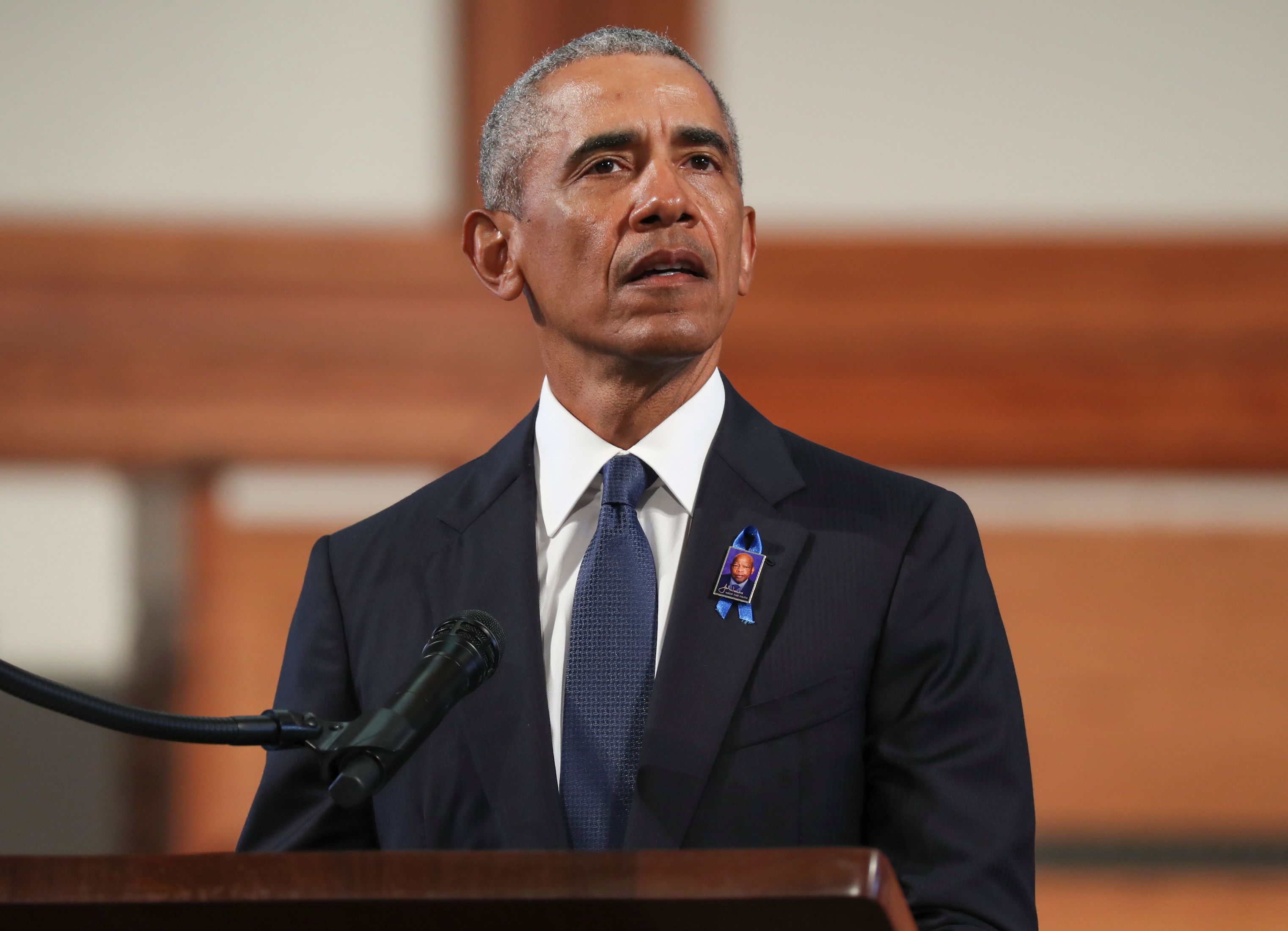 As the publication noted, Obama only publicly issued praise for Biden once it became clear that his former vice president was on track to secure the White House.

"I know he’ll do the job with the best interests of every American at heart, whether or not he had their vote,” he said

Nevertheless, Obama warned of the adversity Biden would face leading the country amid the coronavirus pandemic.

Obama did not always think positively of Biden's presidency. As The Inquisitr reported, he allegedly warned about one of his former vice president's less favorable tendencies.

“Don’t underestimate Joe’s ability to fuck things up," he allegedly said, per Politico.

“And you know who really doesn’t have it? Joe Biden.”

Obama And Biden Clashed During The Former's Administration

Obama and Biden clashed on multiple occasions during the former's administration. As reported by The New York Times, the pair's apparently "rosy " relationship was not always smooth sailing.

Initially, Biden did not take kindly to the Obama campaign's allegedly tendency to try and control his life and words. According to The New York Times, Biden "exploded" when campaign researchers began to probe his personal life — in particular, his younger son, Hunter.

The outlet also noted that Biden first believed he would be a better fit for Obama's secretary of state.