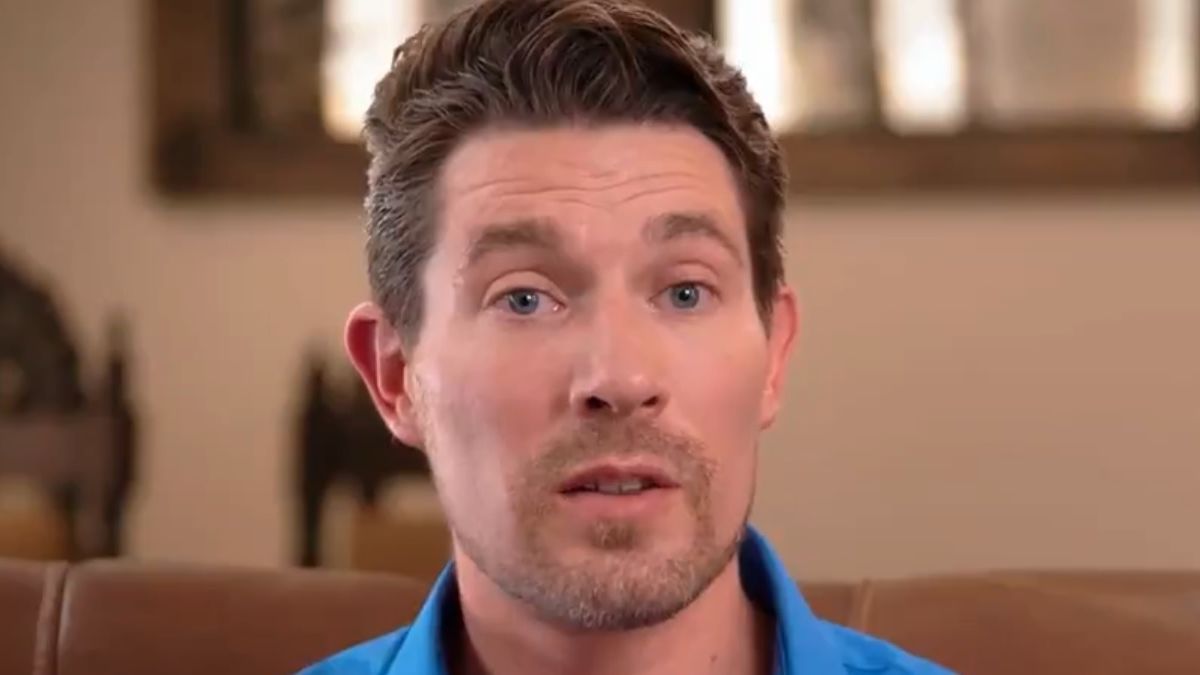 Seeking Sister Wife returns tonight on TLC, and viewers will be introduced to a new couple who had to do something drastic for their potential sister wife.

In a sneak peek, fans of the show were introduced to Garrick and Dannielle Merrifield, a married couple with two children. After 13 years of monogamy, they decided that God wanted their marriage to be a plural one. Unfortunately, when they found the perfect woman to join their union, they faced a major obstacle: She lived in Brazil and needed a fiancé visa. This is why Dannielle made the difficult decision to divorce her husband. But did the couple go through with their plans? 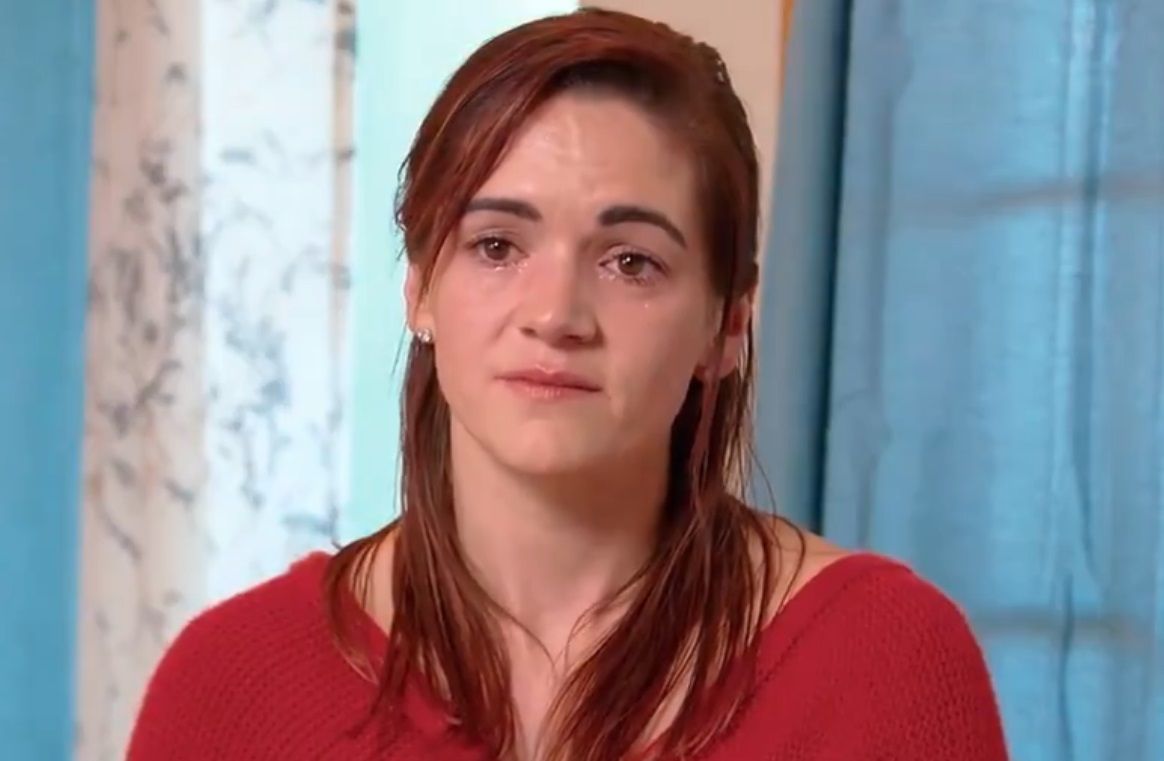 The Merrifields' tale ties together storylines from multiple other TLC series. In 2014, Sister Wives fans were stunned when Kody Brown's first wife, Meri, announced that she was divorcing him after 30 years of marriage so that he could legally wed fourth wife Robyn and adopt her children. Fast forward to a recent episode of Sister Wives, and Meri was describing her marriage to Kody as "dead and over."

It's unclear if the divorce caused some of the tension between Meri and Kody, but it was evident that Dannielle (pictured above) wasn't exactly happy about having to divorce her husband to expand their family.

The couple's story functions as a 90 Day Fiancé crossover of sorts, due to Garrick's new love interest, Roberta, being a Brazilian resident. The couple explained that the only way Roberta would be allowed to live in the United States is on a fiancé visa, so Garrick would have to legally marry her.

Dannielle Is Not Fond Of The 'D' Word

Dannielle was joking around with Garrick when the couple signed their divorce papers together, and she even managed to laugh when she told him, "The ring still means you're stuck with me." However, she got emotional while speaking about the previous conversations she and Garrick have had about divorce. She described the topic as a "sore spot."

While wiping away tears, Dannielle explained that she and Garrick married young and endured a lot of hardships together. Their relationship got so rocky at times that her husband printed off divorce papers and threatened to leave her. However, she credited their faith with helping them to tough it out.

Roberta And Garrick Have Been Intimate Already 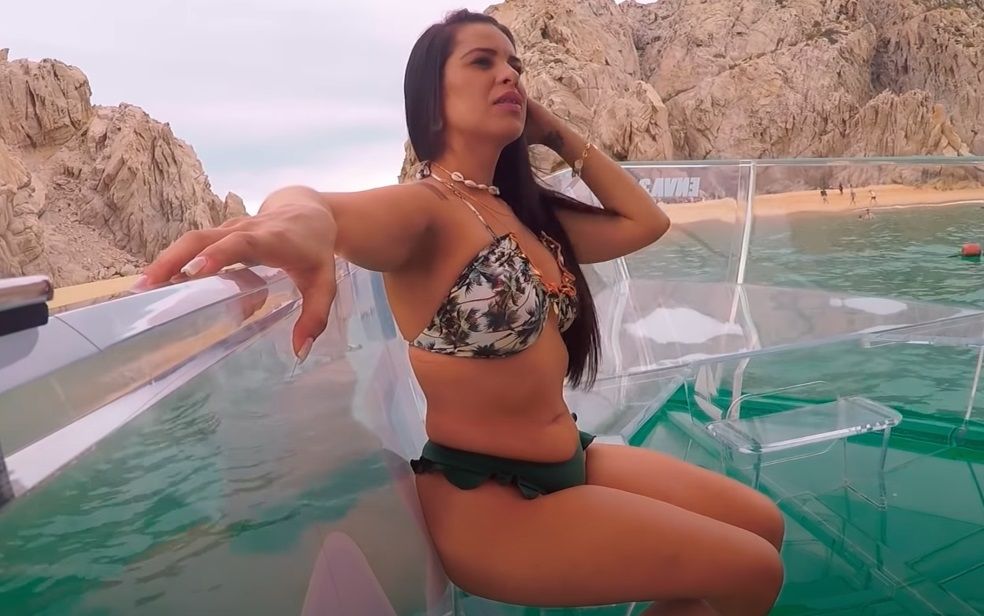 In a previous Seeking Sister Wife preview, Garrick was shown kissing Roberta (pictured above) on a boat while Dannielle sat alone on the beach. A producer asked Roberta if she was concerned about Dannielle hearing her and Garrick having sex, and she revealed that he had reassured her that he would be quiet.

While Dannielle endured Garrick and Roberta's blossoming intimacy, it became clear that she was having doubts about her husband's intentions.

"I wish that Garrick would reassure me that he isn't in this lifestyle to just leave me," she said.

An Update On The Merricks

"The ring still means you're stuck with me." Garrick has to divorce Dannielle to bring on a second wife🤭, all on the brand new season of #SeekingSisterWife premiering TONIGHT at 8/7c! pic.twitter.com/0laDxNcDPx

Garrick proposed to Roberta during a trip to Cabo San Lucas. Dannielle admitted that she wept and "had a really hard time" when it came time for her to begin sharing her husband with another woman.

Dannielle also cried in the courtroom as she and Garrick were filmed during a divorce hearing. The Sun confirmed that the couple finalized their divorce on February 20, 2020, in Colorado. However, the publication also revealed that no marriage license for Garrick and Roberta has been issued in the state.