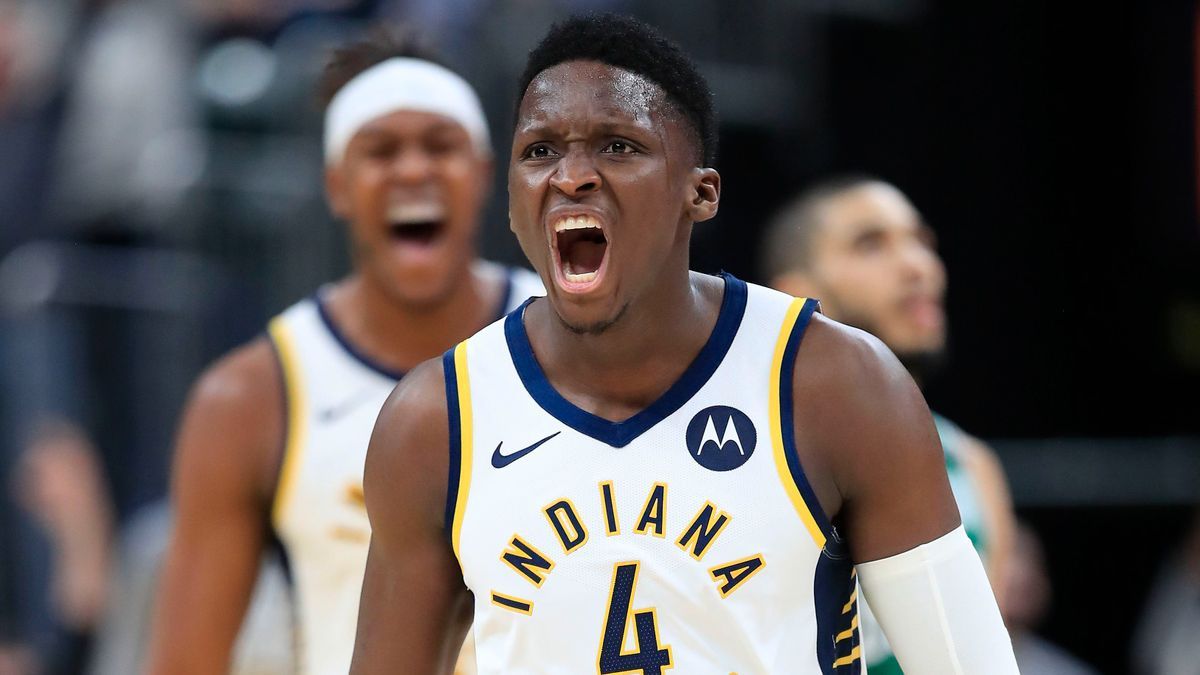 In the past months, rumors have been continuously swirling around veteran shooting guard Victor Oladipo and his future with the Houston Rockets. When they acquired him from the Indiana Pacers in the four-team blockbuster deal centered on James Harden, most people expected Oladipo to be part of the Rockets' long-term plan. However, after he declined the contract extension that they recently offered, there are growing speculations around the league that the Rockets are actively shopping Oladipo before the 2021 trade deadline.

"League sources say the deal Houston and Orlando discussed would involve Gordon landing with the Rockets and Victor Oladipo going back to the Magic, the team that drafted him second overall in 2013, or to a third team. Oladipo would have no future in Orlando, league sources say, so finding a third team might be necessary."

Rockets Trying To Get Creative 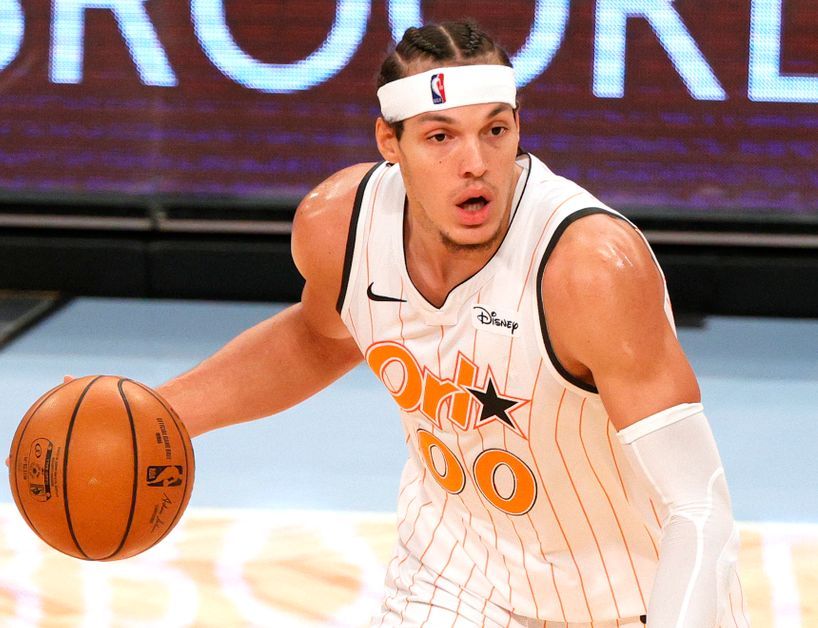 O'Connor believes that the recent trade negotiation between the Rockets and the Magic showed that Houston's general manager Rafael Stone is trying to get creative in potential deals involving Oladipo. At first, most people were only expecting the Rockets to accept a trade package that includes a future first-round pick.

It seems like they are now willing to trade Oladipo for a player that could be part of their future plans in the post-Harden era. However, to acquire a player like Gordon, the Rockets should also be ready to part ways with some valuable assets.

It would only be reasonable for the Rockets and the Magic to find a third team that would help them facilitate the trade. While Gordon would be an intriguing fit with the Rockets' long-term plans, bringing Oladipo back to Orlando no longer makes any sense for the Magic, especially if they finally take a different route.

As O'Connor noted, Oladipo doesn't have a "future" in Orlando. At this point in his career, he would be better off being traded to a team that is currently competing for the NBA championship title.

With his health issues, inconsistent performance, and expiring deal, it's no longer surprising why some teams are reluctant to trade for Oladipo. However, if the Rockets would lower their asking price for the veteran shooting guard, they would have a better chance of finding him a new home before the 2021 trade deadline.

Some of the teams that could help the Rockets and the Magic facilitate a three-team trade involving Oladipo and Gordon include the Miami Heat, New York Knicks, Golden State Warriors,  Dallas Mavericks, and the Denver Nuggets.