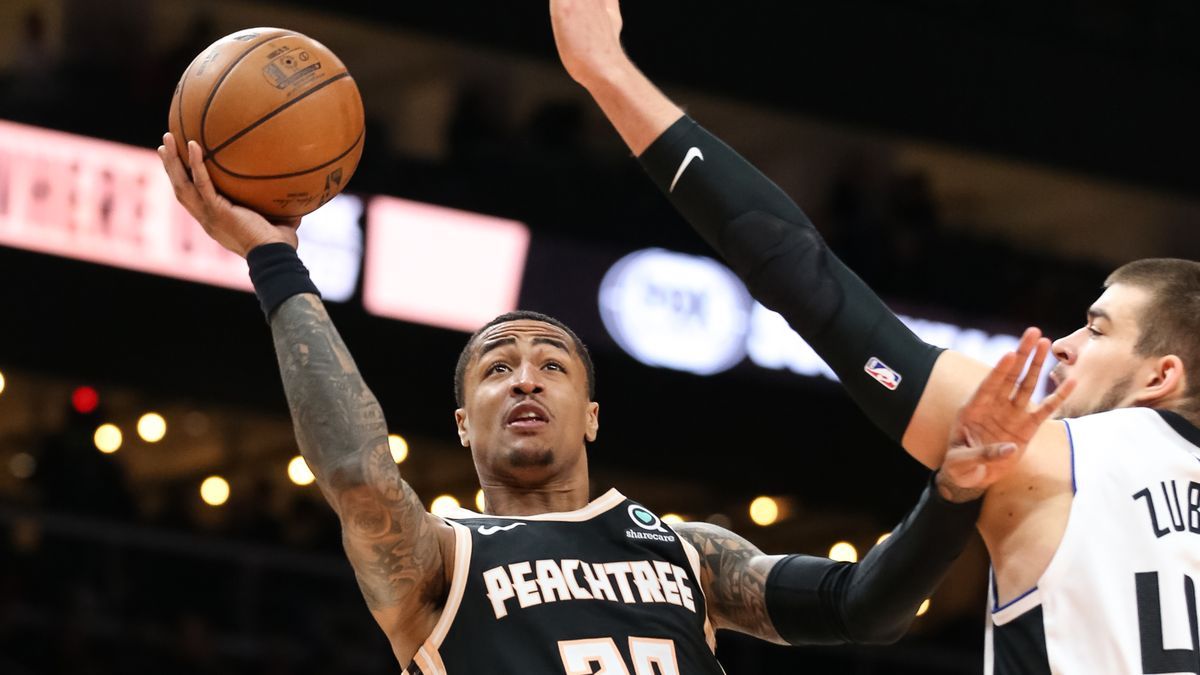 The Boston Celtics are one of the aspiring contenders that are highly expected to make a big move before the 2021 trade deadline. Jaylen Brown and Jayson Tatum may have blossomed into All-Star caliber players in the 2020-21 NBA season but with their current performance as a team, they obviously need more star power on their roster in order to have a realistic chance of fully dominating the Eastern Conference and winning the NBA championship title.

In the past months, the Celtics have already been linked to several players who are rumored to be available on the trading block.

Celtics Engage In Trade Talks With The Hawks 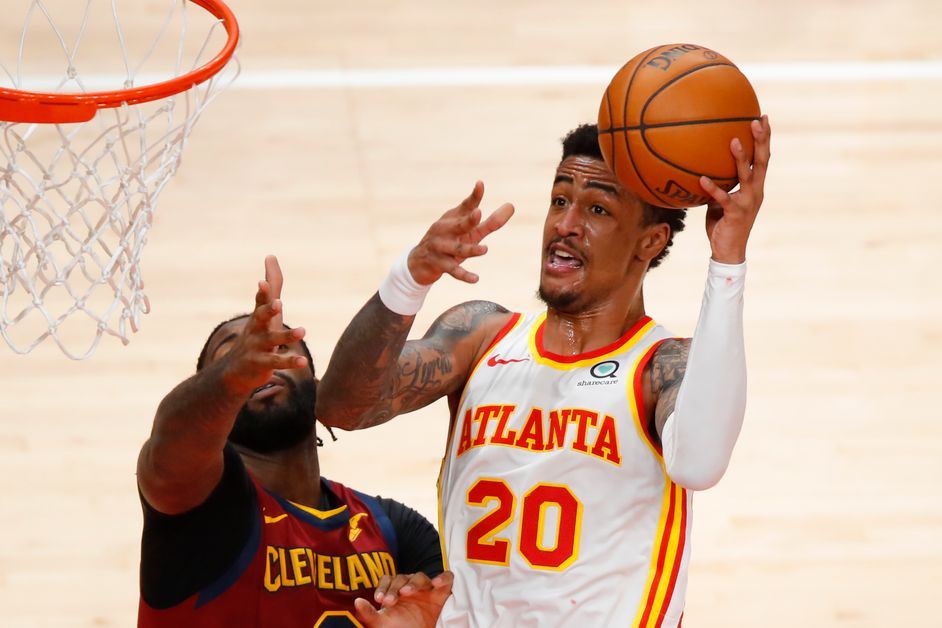 One of the players who are believed to be on the Celtics' radar is John Collins of the Atlanta Hawks. According to Kevin O'Connor of The Ringer, the Celtics are among the five teams that expressed a "significant trade interest" in the 23-year-old big man. Since the 2020 offseason, the Celtics are active on the market, searching for a frontcourt upgrade. The potential acquisition of Collins wouldn't only help them address one of the major issues on their roster, but it would also enable them to add a quality player who perfectly fits the timeline of Brown and Tatum.

However, Collins isn't the only player that was reportedly discussed in the trade talks between the Celtics and the Hawks. As O'Connor noted, aside from Collins, the Celtics are also interested in acquiring veteran small forward Bogdan Bogdanovic, whom the Hawks just recently signed to a four-year contract in the 2020 free agency.

"Boston’s pursuit of Collins also involves another key Hawks rotation player, according to league sources: Bogdan Bogdanovic, whom the Celtics had some trade discussions about while he was in Sacramento."

Collins and Bogdanovic would be great additions to the Celtics. Collins would help the Celtics fill the Al Horford-sized in their frontcourt, giving them a big man who is capable of knocking down shots from beyond the arc. This season, he's averaging 18.2 points, 7.8 rebounds, and 1.1 blocks while shooting 53.8 percent from the field and 37.7 percent from the three-point range, per ESPN.

Meanwhile, though he has shown a massive decline with his numbers this season, Bogdanovic could still help the Celtics become a more competitive team in the Eastern Conference. Bogdanovic could lead the Celtics' second unit and serve as the primary backup for Tatum and Brown.

With his health issues and inconsistent performance, the Hawks aren't expected to demand much in return for Bogdanovic. However, with Collins also included in the trade discussion, the Celtics would likely be needing to pay the king's ransom to convince the Hawks to engage in a blockbuster deal before the 2021 trade deadline.