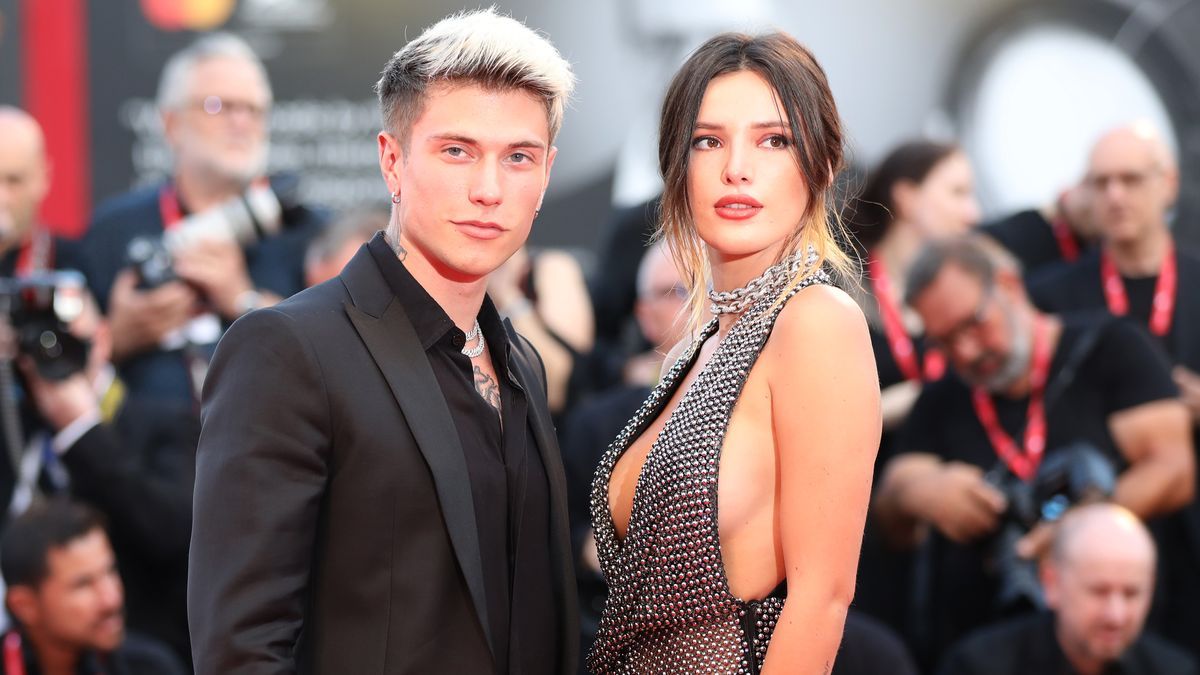 Bella Thorne is going to be a bride! On Sunday, the former Disney starlet and her fiancé, Benjamin Mascolo, took to Instagram to announce their engagement. Benjamin shared a photo of the massive ring that he put on it, along with a video of Bella's ecstatic reaction to his proposal.

The couple celebrated the happy occasion in an outdoor setting where trees had been wrapped with fairy lights. The romantic décor also included a large red heart made out of roses. White blossoms had been used to write "B+B" in the center of the floral arrangement.

As reported by People, Bella and Benjamin dated for two years before he popped the question. Read on to learn more about the Shake It Up star's future husband. 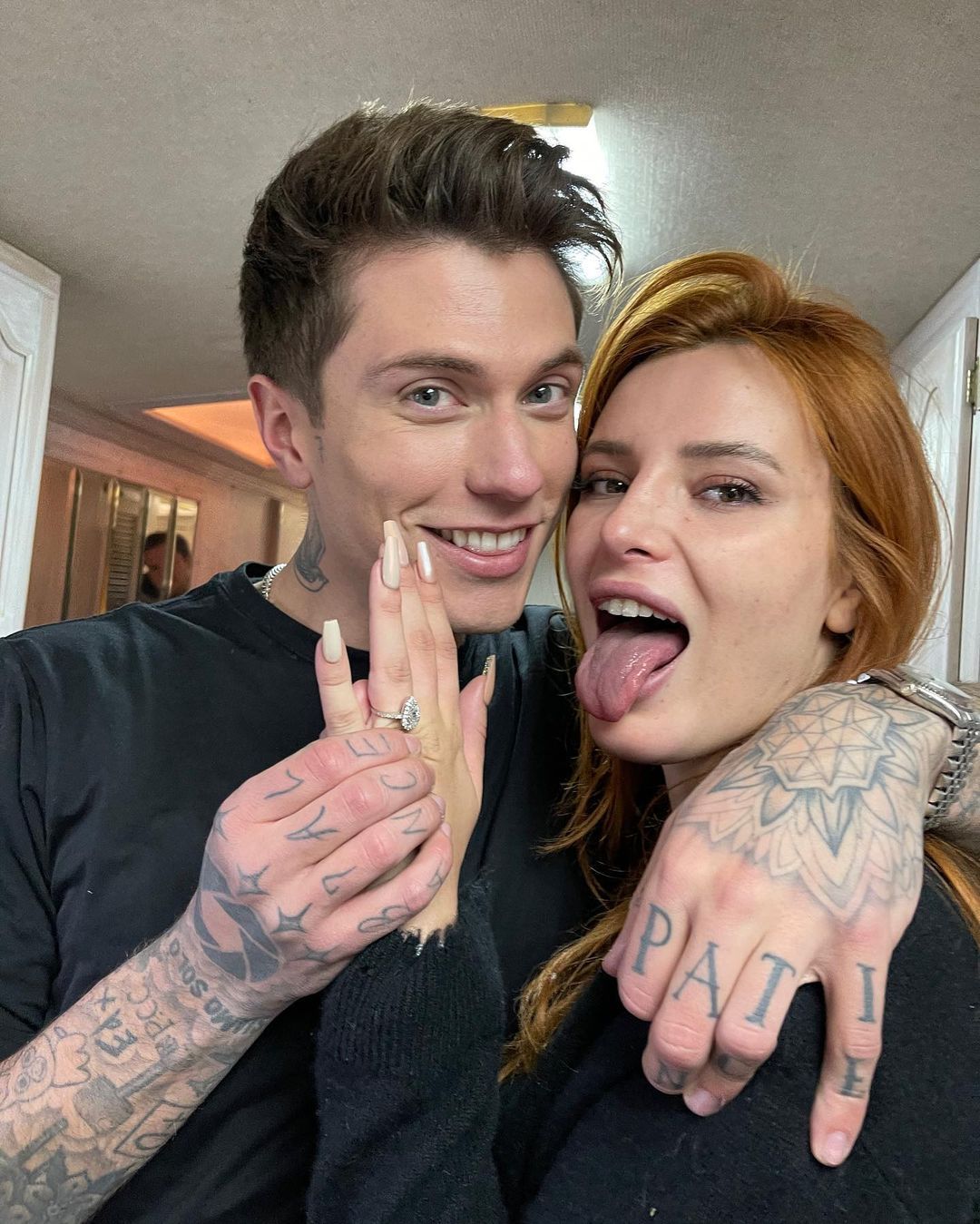 Benjamin shares the "Shake It" singer's passion for making music. The 27-year-old is one half of the musical duo Benji & Fede. He and his bandmate, Federico Rossi, are massively popular in their native Italy, where they initially gained fame by creating YouTube videos showcasing their talent. Benji plays guitar, while Federico is the group's lead vocalist.

In 2019, the duo won the the MTV Europe Music Award for Best Italian Act. That same year, their song  "Dove e Quando" went double platinum. As reported by Just Jared, Bella and Benjamin celebrated its success by partying at Tao.

The music video for "Dove e Quando," which you can check out below, has over 140 million views on YouTube. 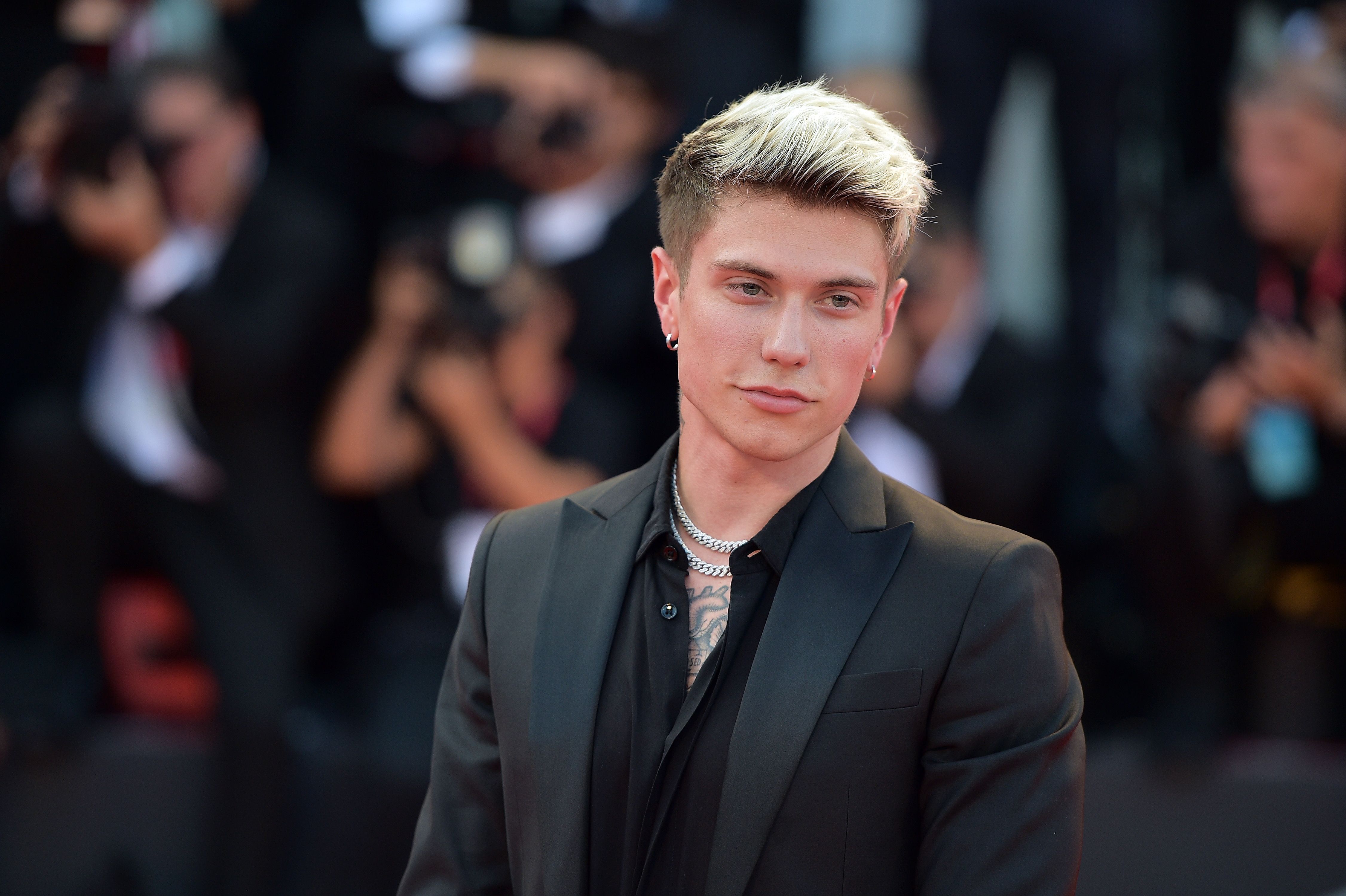 Benjamin and Bella made their relationship Instagram official in June 2019. They were first spotted together that April, which is the same month that Bella announced that she and rapper Mod Sun had called it quits.

According to PopBuzz, the internet was a bit confused when Benjamin and Bella first appeared together on Instagram. Soon afterward, there was a spike in Google searches for Bella Thorne and Machine Gun Kelly, indicating that a large number of people were mistaking Benjamin for the platinum-haired rapper with similarly chiseled cheekbones.

Benjamin and Bella spent a lot of time together in a romantic location last year. As reported by Variety, they were cast as the romantic leads in a movie titled Time Is Up. The drama began shooting in Rome last November with director Elisa Amoruso at its helm.

Benjamin's character is described as a "troubled young man," while Bella plays a bright high school student who is into physics. Opposites will most likely attract and sparks will fly as fans get to see more of Bella and Benjamin's smoldering chemistry.

There was also plenty of romance going on behind the scenes. In his Instagram stories, Benjamin showed off a love note that he wrote for Bella on the back of the last page of her movie script.

Benjamin Is Fine With Bella Being Polyamorous 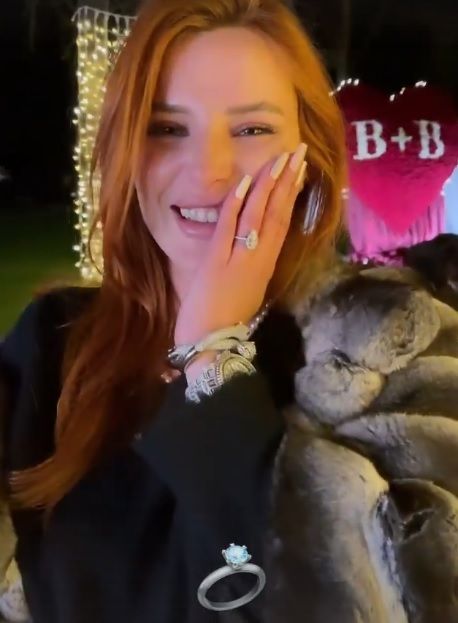 Bella made headlines when she dated Mod Sun and YouTube star Tana Mongeau at the same time, making her one of the few celebrities in Hollywood to be openly polyamorous. As reported by Yahoo! Entertainment, she found another lady love a few months after she and Benjamin began dating, and he was totally cool with it.

In October 2019, Bella, who identifies as pansexual, took to Instagram to reveal that she was dating a woman she described as "camera shy." After she shared a pic of herself and her girlfriend looking cozy, Benjamin commented, "You girls are cute."

According to Bella, her husband-to-be is one hell of a catch.

"I got so lucky with my Ben," she told Entertainment Tonight. "He's really just the perfect specimen and I honestly don't know how I got so blessed with him."