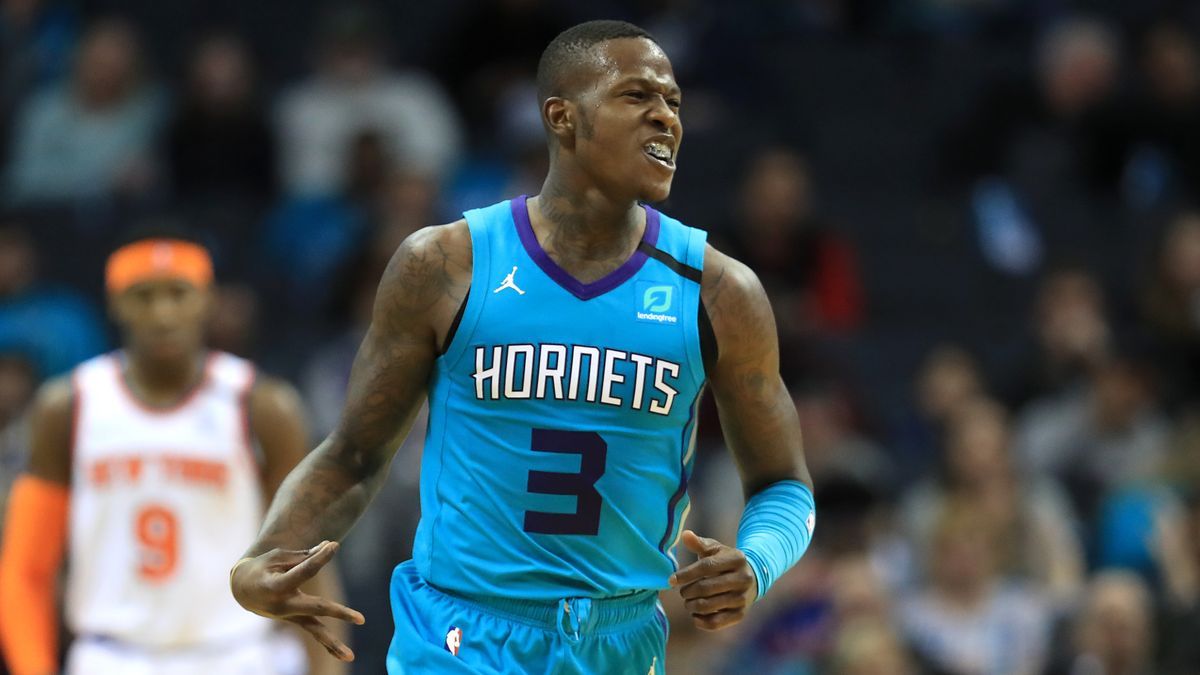 The Los Angeles Clippers are one of the teams that are expected to make big moves before the 2021 trade deadline. Despite having the superstar duo of Paul George and Kawhi Leonard, the Clippers don't seem to be confident that they currently have what it takes to fully dominate the Western Conference and win their first NBA championship title in the 2020-21 NBA season.

Like most aspiring contenders, the Clippers are far from perfect and still have some issues that they need to address on their roster. 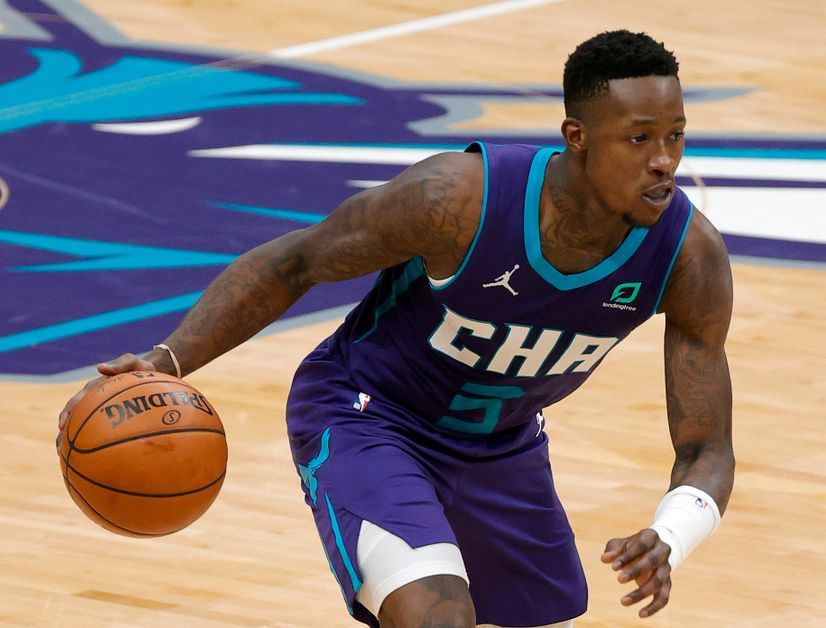 As of now, one of the areas that they are eyeing to improve is the point guard position. In a recent article, Greg Patuto of NBA Analysis Network came up with an idea on how the Clippers would be able to address their major backcourt concern before the 2021 trade deadline. According to Patuto, the Clippers could immediately upgrade their starting point guard spot by trading for Terry Rozier of the Charlotte Hornets

In the proposed trade scenario, the Clippers would be sending a package that includes Ivica Zubac, Lou Williams, and Luke Kennard to the Hornets in exchange for Rozier.

Rozier would undeniably be a dream acquisition for the Clippers this season. His arrival in Los Angeles wouldn't only ease the loads on Leonard and George's shoulders in terms of playmaking and scoring, but he would also boost the team's floor-spacing and perimeter defender. This season, the 27-year-old floor general is averaging 20.4 points, 3.8 rebounds, 3.2 assists, and 1.4 steals while shooting 48.1 percent from the field and 42.5 percent from beyond the arc, per ESPN.

Sharing the floor with an elite three-pointer like Rozier would greatly benefit George and Leonard as it would make it easier for them to penetrate the basket or kick the ball out when they are trapped by the opposing team's defense.

Terry Rozier Gets The Chance To Play For A Contender

As of now, Rozier hasn't shown any indication that he's no longer happy with the Hornets. Rozier is currently having the best season in his NBA career and considered an essential part of the team's long-term plan. However, he would definitely be intrigued by the idea of playing for the Clippers.

Unlike the Hornets who are still years away from returning to title contention, joining forces with Leonard and George in Los Angeles would give him a realistic chance of playing in the NBA Finals and winning his first championship ring in the 2020-21 NBA season

With how Rozier is currently playing right now, it's less likely that the Hornets would consider moving him to another team before the 2021 trade deadline. However, Patuto believes that the proposed deal would also be beneficial for the Hornets.

"In this deal, they would add Ivica Zubac, who would be able to give them a decent big down low," Patuto wrote. "This is an area that the Hornets have struggled. They were also get Lou Williams and Luka Kennard, who are players who could contribute right away."