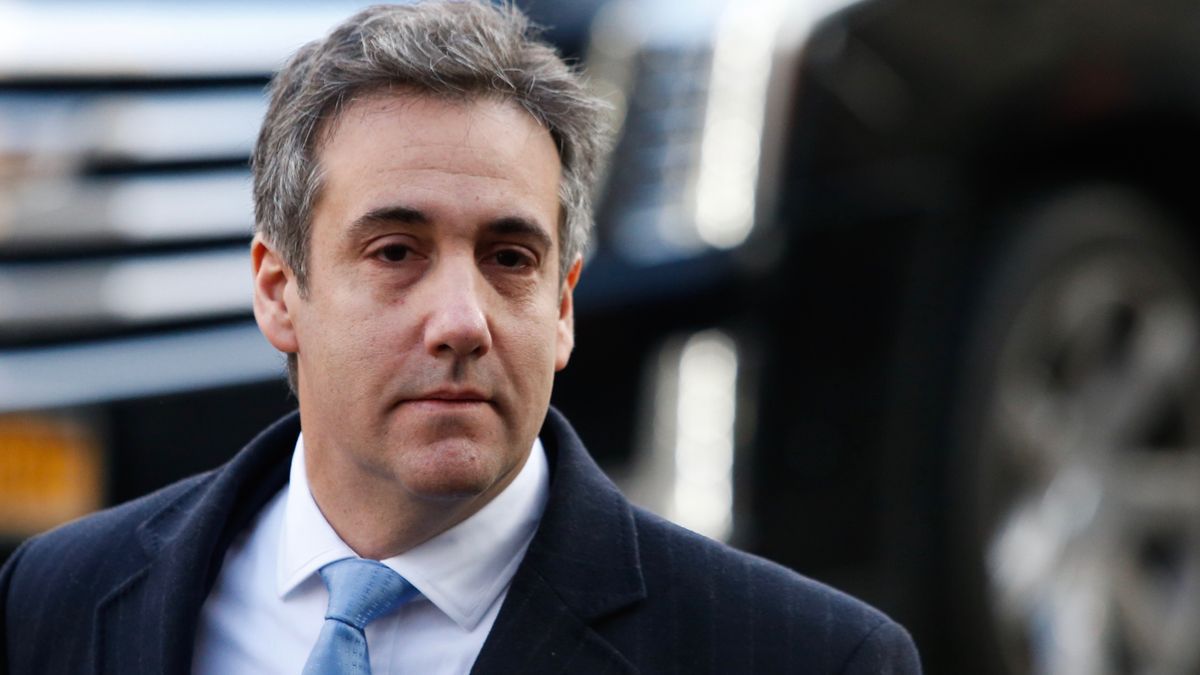 As reported by Breitbart, Cohen made the comment on MSNBC on Friday while discussing  Manhattan District Attorney Cy Vance's investigation into Trump's organization.

As The Inquisitr reported, the investigation recently acquired Trump's tax returns after the real estate mogul kept them hidden for the duration of his presidency.

Cohen, who is serving a prison sentence from home due to crimes linked to his time as Trump's personal lawyer and "fixer," has been interviewed by the Manhattan District Attorney’s office eight times thus far.

The disbarred lawyer spoke about the discussions during his appearance on MSNBC.

"Well, like I said — there’s over a million documents, and rest assured there’s one thing I can tell you about Cy Vance and Mark Pomerantz and the entire district attorney team, they are well organized."

Cohen Believes The Investigation Will Hold Trump & His Allies To Account 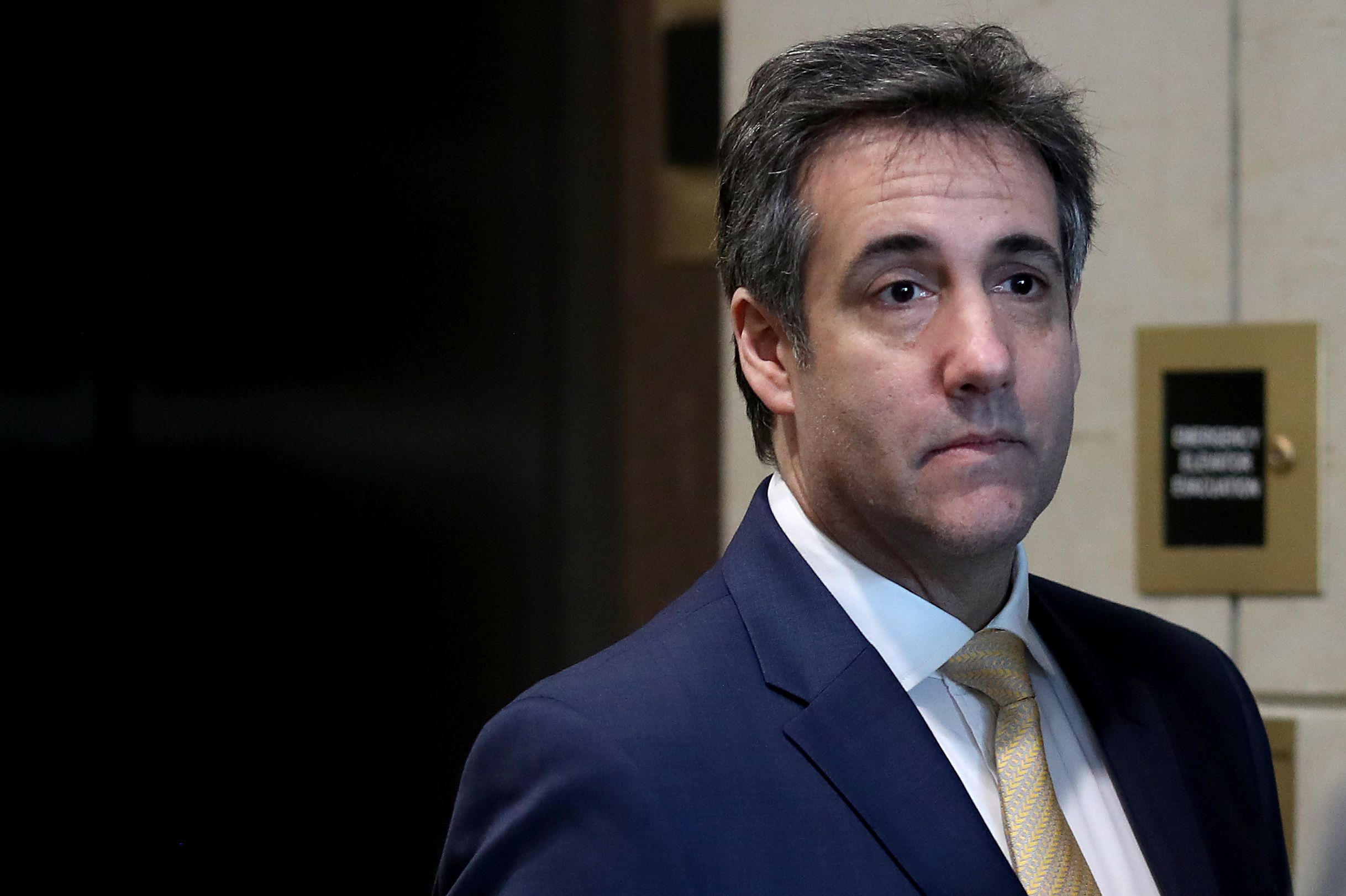 According to Cohen, Vance's team is "disciplined and "methodical."

"I mean, there was more paper there, all tabulated in three-ring books, itemized for questions that they wanted to ask me," he said.

"There was more than you would possibly even imagine. It was like a paper vault of information. And, you know, there’s a lot of documentation."

Cohen said he refused to be the "villain" in his former boss' "story" and suggested that the probe would hold Trump and his allies to account for their purported crimes.

Cohen Believes Trump's Accountant Will Turn On Him

One wild card in the Trump probe is Allen Weisselberg, Trump's longtime account, who is allegedly facing pressure from Vance to turn on his boss.

As reported by The New Yorker, Cohen believes that Weisselberg will flip.

"He's not going to let his boys go to prison," he said.

Cohen added that Weisselberg would also be swayed by the threat of spending his elderly years behind bars.

According to The New Yorker, Weisselberg's two sons are "potentially enmeshed" in the probe, although they are not currently facing accusations of misconduct.

Trump Has Been Accused Of Shady Financial Dealings For Years

Trump is no stranger to accusations of financial misconduct. As The Inquisitr reported, Forbes editor Dan Alexander previously underlined possible dirty money involved in one of the real estate mogul's rental properties that was leased by Qatar Investment Authority. The editor suggested that the money could have been linked to Trump's policy toward the peninsular Arab country during his time in the White House.

According to Alexander, Trump's alleged "trail of dirty money" might ultimately be what seals his fate as a former president sentenced to prison.