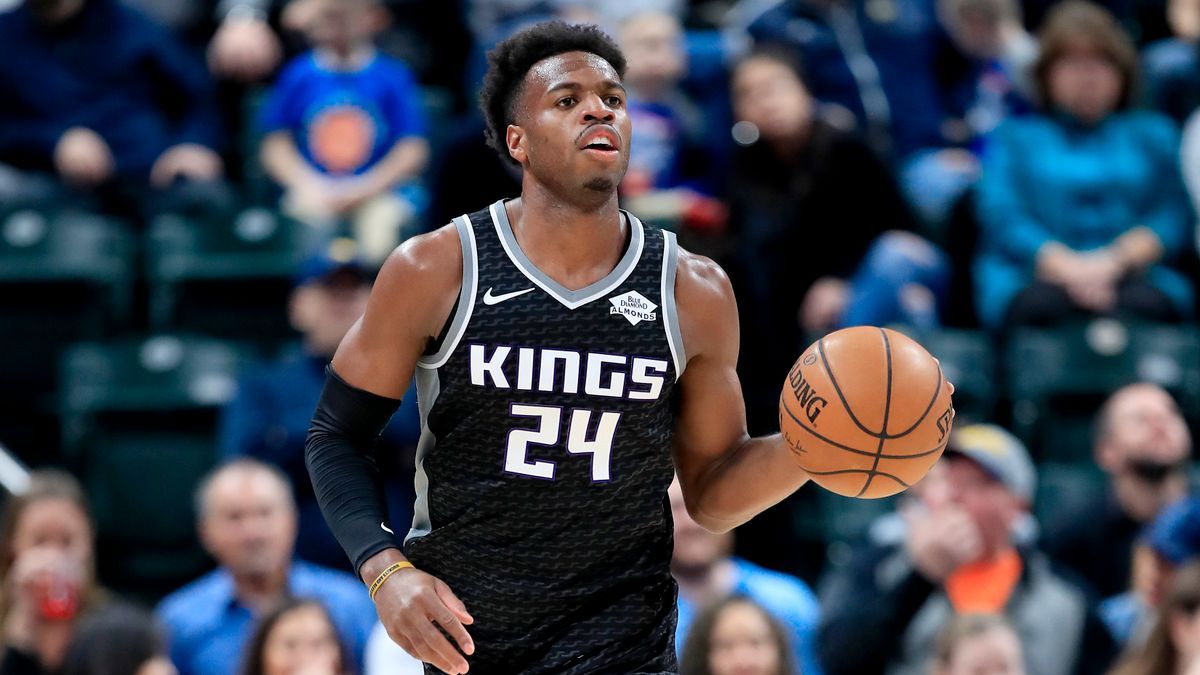 The Golden State Warriors are one of the teams that are aiming to dethrone the Los Angeles Lakers in the 2020-21 NBA season. However, though Stephen Curry and Draymond Green are establishing an impressive performance this season, the Warriors are still struggling to consistently win games and currently sitting in the No. 9 spot in the Western Conference with a 21-20 record.

If they are serious about reaching the NBA Finals and capturing the Larry O'Brien Trophy this year, they should strongly consider making major roster upgrades before the 2021 trade deadline. 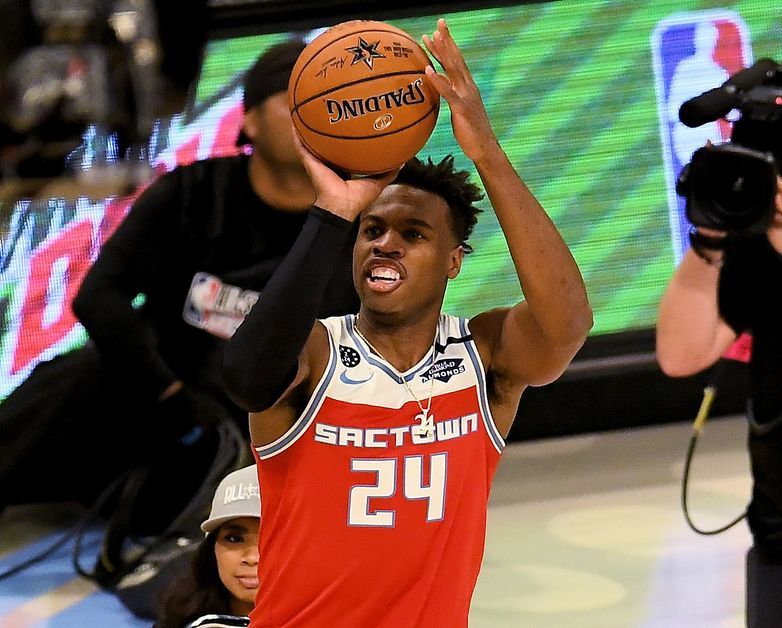 One of the teams that could help the Warriors this season is the Sacramento Kings. In a recent article, Greg Patuto of NBA Analysis Network came up with a blockbuster trade idea that would enable the Warriors to acquire Buddy Hield and Hassan Whiteside from the Kings before the 2021 trade deadline. In the proposed trade scenario, Golden State would be sending a package that includes Kelly Oubre Jr., Kevon Looney, Brad Wanamaker, and the Minnesota Timberwolves' 2021 second-round pick to Sacramento in exchange for Hield and Whiteside.

Hield would be an incredible addition to the Warriors, especially now that Klay Thompson is on the sideline due to injury. Hield may not be a defensive specialist like Thompson, but he's capable of filling the huge hole he left on the offensive end of the floor. He would give them another prolific scorer alongside Curry, as well as a decent ball-handler, playmaker, and a former three-point champion.

This season, the 28-year-old shooting guard is averaging 16.5 points, 4.6 rebounds, and 3.3 assists while shooting 38.8 percent from the field and 37.4 percent from beyond the arc, per ESPN.

The Warriors would definitely love the inclusion of Whiteside in the potential deal. Though they recently selected James Wiseman in the 2020 NBA Draft, it would make a lot of sense for them to find reinforcements in their frontcourt. Compared to Wiseman who obviously lacks experience, Whiteside would give the Warriors a veteran center who is battle-tested in the playoffs.

Whiteside's numbers this season may not be impressive but when he's given enough playing time, he could turn himself into a double-double machine. Having Whiteside on their roster would give the Warriors a fighting chance against Western Conference powerhouse teams with dominant big men like Anthony Davis (Los Angeles Lakers), Rudy Gobert (Utah Jazz), and Nikola Jokic (Denver Nuggets.)

If the deal goes through, Patuto thinks that it would not only be beneficial for the Warriors, but also for the Kings.

"Hield is one of the biggest names that could be sold," Patuto wrote. "He is full of value which means Sacramento could get a decent return. Oubre Jr. is the kind of athletic wing that could pair with Fox well in the backcourt. This trade is all about adding some more dynamic players and ones that are in the right mindset. Hield is allegedly unhappy with the current situation which is why the team should look for a trade partner immediately."