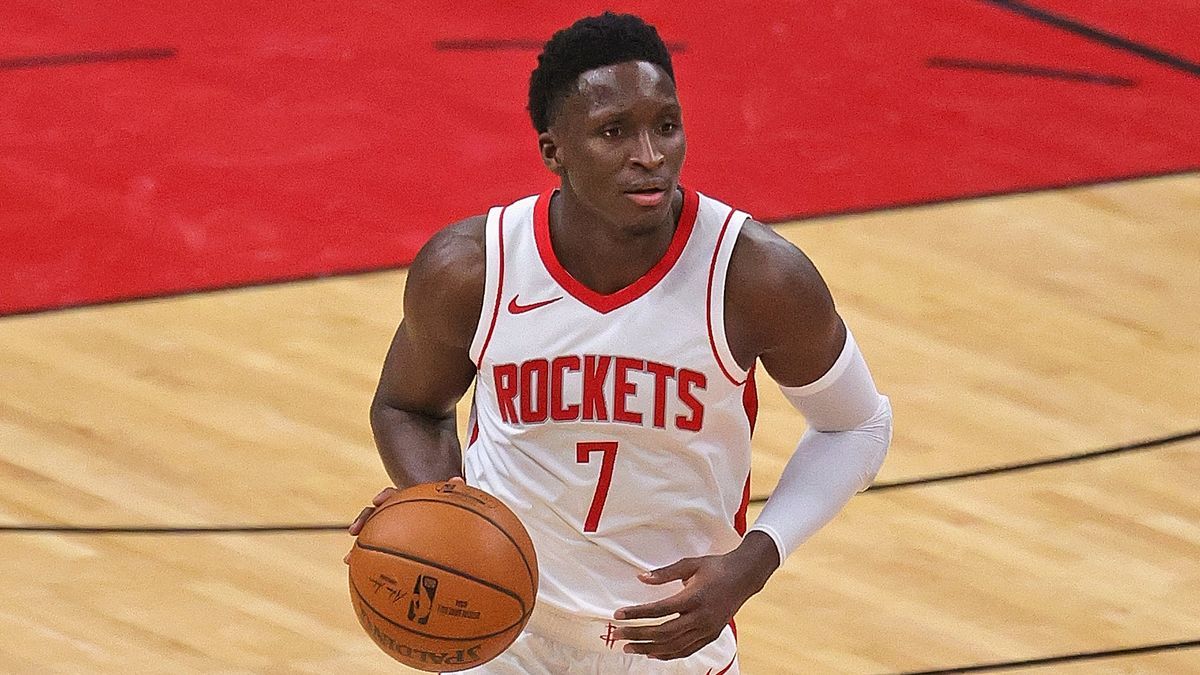 Houston Rockets shooting guard Victor Oladipo is one of the veteran players who are expected to be moved before the 2021 trade deadline. After failing to convince him to sign a contract extension, most people believe that the Rockets are better off trading Oladipo now than take the risk of losing him in the 2021 free agency without getting anything in return. So far, Oladipo has already been linked to several title contenders that want to strengthen their chances of winning the championship in the 2020-21 NBA season. 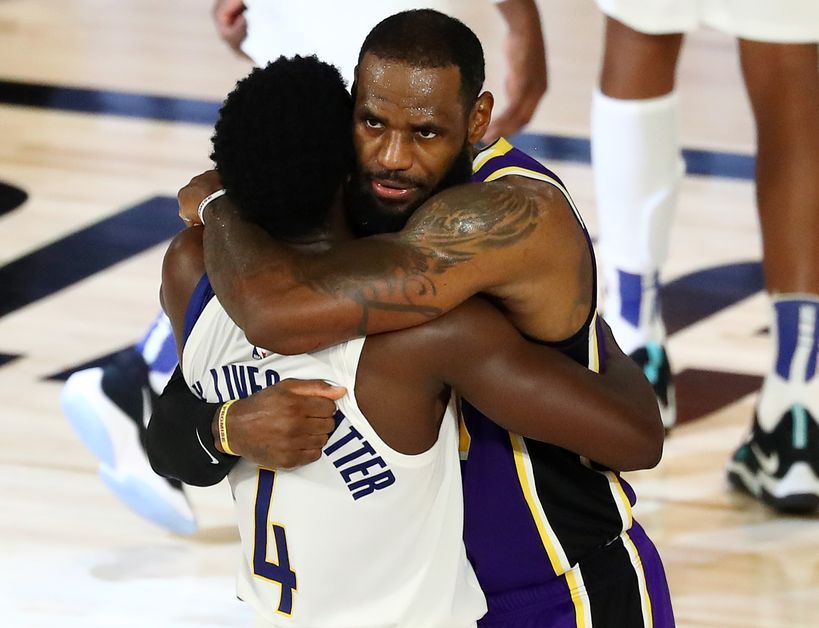 One of the most intriguing landing spots for Oladipo before the 2021 trade deadline is the reigning NBA champion Los Angeles Lakers. In a recent article, Jason Reed of Fansided's Lake Show Life included the Oladipo-to-Lakers trade on his list of moves GM Rob Pelinka could make to boost their chances of fully dominating the loaded Western Conference and capturing their second consecutive Larry O'Brien Trophy this season.

However, though it wouldn't require them to pay a king's ransom to acquire Oladipo, the Rockets are still expected to demand some valuable assets in the potential deal with the Purple and Gold.

Lakers Need To Sacrifice Talen Horton-Tucker To Get Victor Oladipo

Bringing Oladipo to Los Angeles wouldn't be easy for the Lakers. Aside from forcing them to move some of their players to match Oladipo's $28 million salary this season, Reed believes that the Lakers would also have to include Talen Horton-Tucker in the trade package. The Lakers would definitely think twice before sacrificing Horton-Tucker, but Reed explains why trading him for Oladipo would make a lot of sense for Los Angeles.

"THT could get a poison pill offer sheet in free agency, which would essentially price him out of LA or force the Lakers to overpay for what he produces now and lose some other talent," Reed wrote. "The team is going to want to keep THT around for sure, but they still want to capitalize on LeBron James playing at this level while they can."

Oladipo may have gone through plenty of ups and downs in the past years, but this season he's already starting to show a glimpse of his old self. In the 27 games he played, he is averaging 20.8 points, 5.1 rebounds, 4.7 assists, and 1.4 steals while shooting 40.6 percent from the field and 33.2 percent from beyond the arc, per Basketball-Reference.com.

If he becomes more consistent and manages to stay away from any major injuries, Oladipo would undeniably solidify the Lakers' chances of winning back-to-back NBA championship titles this year.

The idea of trading Horton-Tucker for Oladipo is about maximizing the championship window of LeBron James in Los Angeles. By acquiring Oladipo before the 2021 trade deadline, the Lakers would be able to form their own "Big Three" with James and Anthony Davis that could beat any powerhouse teams in the league, including the star-studded Brooklyn Nets.

Oladipo wouldn't only give the Purple and Gold a very reliable third scoring option behind Davis and James, but also someone who could be tasked to guard the opposing team's best perimeter players in crucial situations.