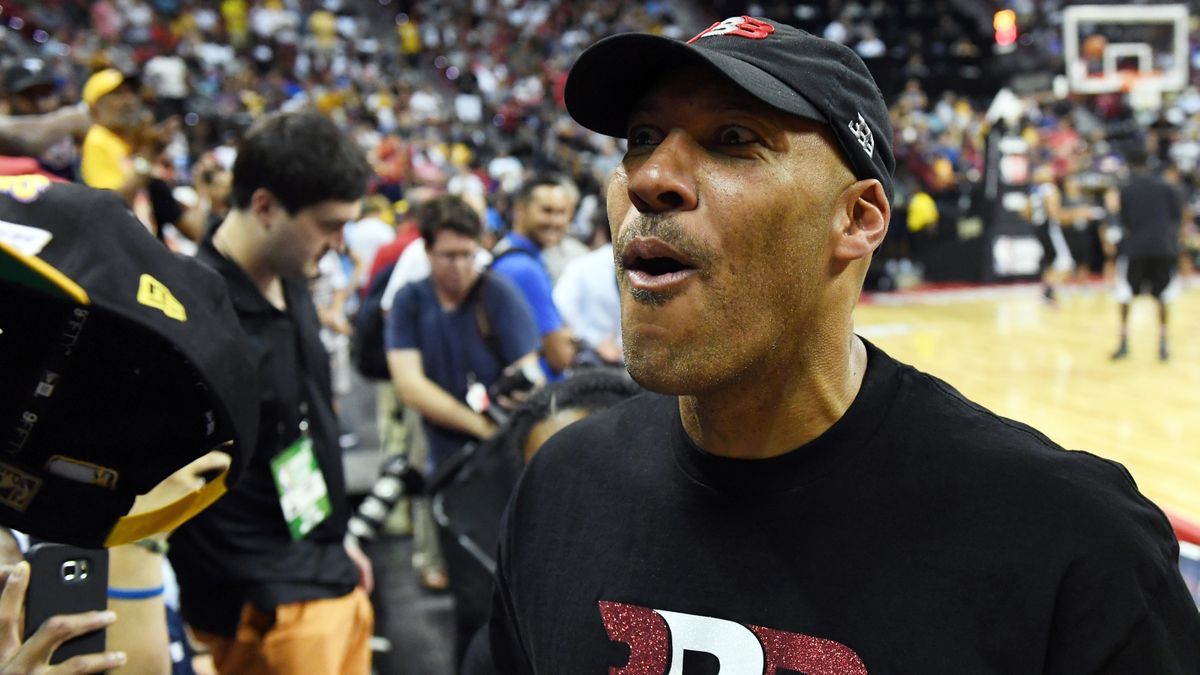 LaVar Ball, the outspoken father of Lonzo Ball, was never a fan of his son joining the New Orleans Pelicans. Before the Pelicans officially agreed to send Anthony Davis to the Los Angeles Lakers in February 2019, LaVar said in an interview with Ohm Youngmisuk of ESPN he wanted his son to stay in Los Angeles and didn't wish to see him playing for the Pelicans. The businessman said that he hoped that his oldest son's next landing spot would be the Phoenix Suns. 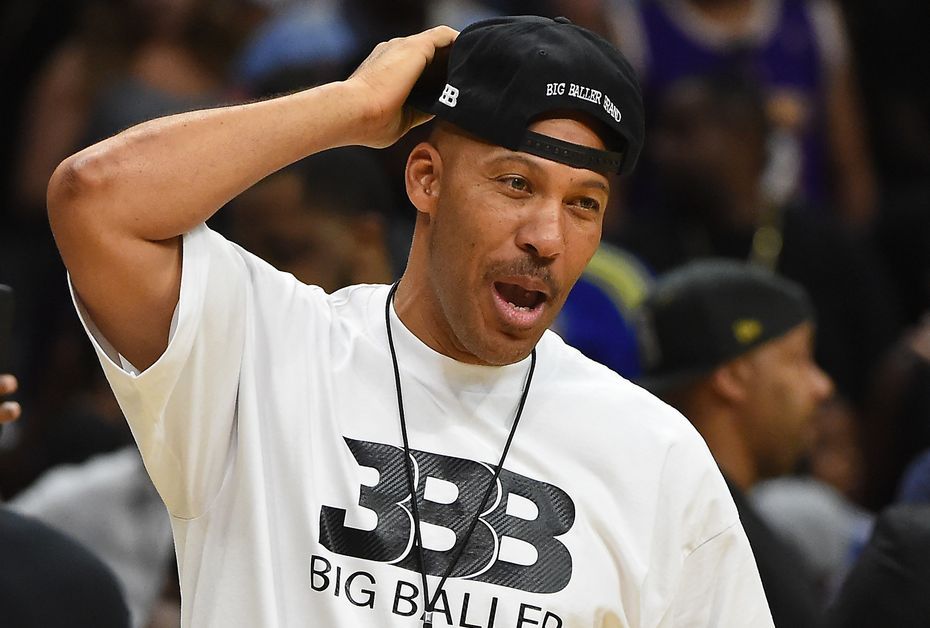 More than two years after the Pelicans-Lakers blockbuster trade involving Davis, LaVar's feelings for New Orleans remains the same. In a recent appearance on ESPN LA 710, the older Ball talked about several interesting topics, including his son's future with the Pelicans.

Compared to when he first arrived in New Orleans, Lonzo has already made big strides in terms of his performance on both ends of the floor. However, though the Pelicans played a major role in his development, LaVar still thinks that his son is better off being traded.

"No! No, he can’t stay in New Orleans,” Ball said, as quoted by Ryan Young of Yahoo Sports.

During the interview, LaVar gave one of the major reasons why he wanted the Pelicans to trade Lonzo to another team.

"Why are you trying to change him into a defensive specialist that stays in the corner and shoots 3s?" Ball asked. "And you’re trying to change Zion and Brandon Ingram who all through their careers have never been playmakers. They’re scorers! Now you want to put the ball in their hands and be playmakers?"

With their decision to change Lonzo's role on the court in favor of Zion Williamson and Brandon Ingram, LaVar is no longer surprised that the Pelicans are still struggling to win games in the 2020-21 NBA season.

Though he perfectly fits the timeline of their two franchise cornerstones, there's indeed a possibility for Ball and the Pelicans to part ways before the 2021 trade deadline. Ball is set to become a restricted free agent after the 2020-21 season. Though the Pelicans only need to match offers from other teams to bring him back, it remains a big question mark if they are willing to break the bank to re-sign the former No. 2 overall pick.

Instead of losing him in the 2021 free agency period without getting anything in return, the Pelicans might realize that it would be best for them to trade Ball this season.

The 2020-21 NBA season has just started its second half, but talks about Ball's impending free agency have already begun surfacing in the league. As of now, several teams who are in dire need of a backcourt boost are closely monitoring Ball's situation in New Orleans.

These include the New York Knicks. According to Marc Berman of the New York Post, the Knicks "would be heavily on Ball's radar" when he hits the free agency market in the 2021 offseason. However, the Knicks may no longer wait for free agency to get the young point guard as he's reportedly on the top of Leon Rose's list of pre-deadline targets.