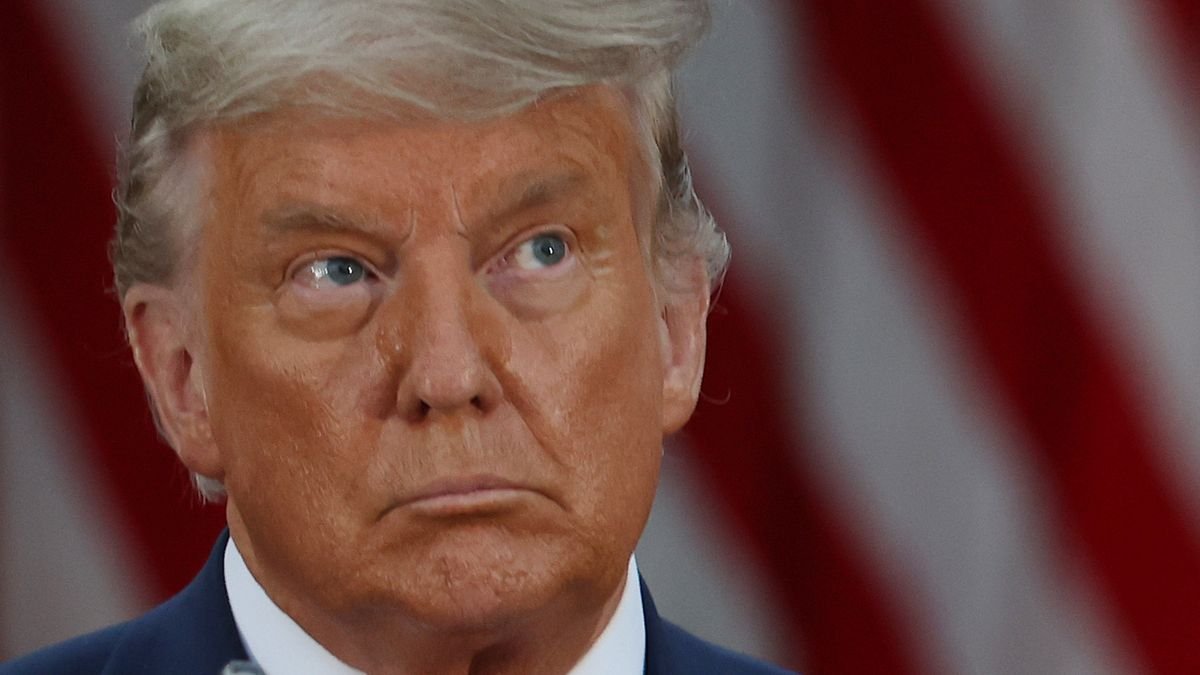 Donald Trump's recent Fox News interview with Maria Bartiromo has caught the attention of some of his QAnon supporters.

According to Newsweek, adherents of the theory believe that the real estate mogul's appearance was faked and the person on the program was not actually Trump.

"Hi guys, I listened to it again... how he greeted Maria [Bartiromo] and how he spoke to her! That wasn't him," one wrote on an encrypted QAnon Telegram channel.

"I just listen to it again and I have to agree it doesn't really sound like him," another wrote.

Elsewhere, Ghost Ezra, a notable QAnon supporter on Telegram with over 250,000 subscribers, agreed with the theory that the call did not sound like Trump.

QAnon Also Searched For Coded Messages In The Interview 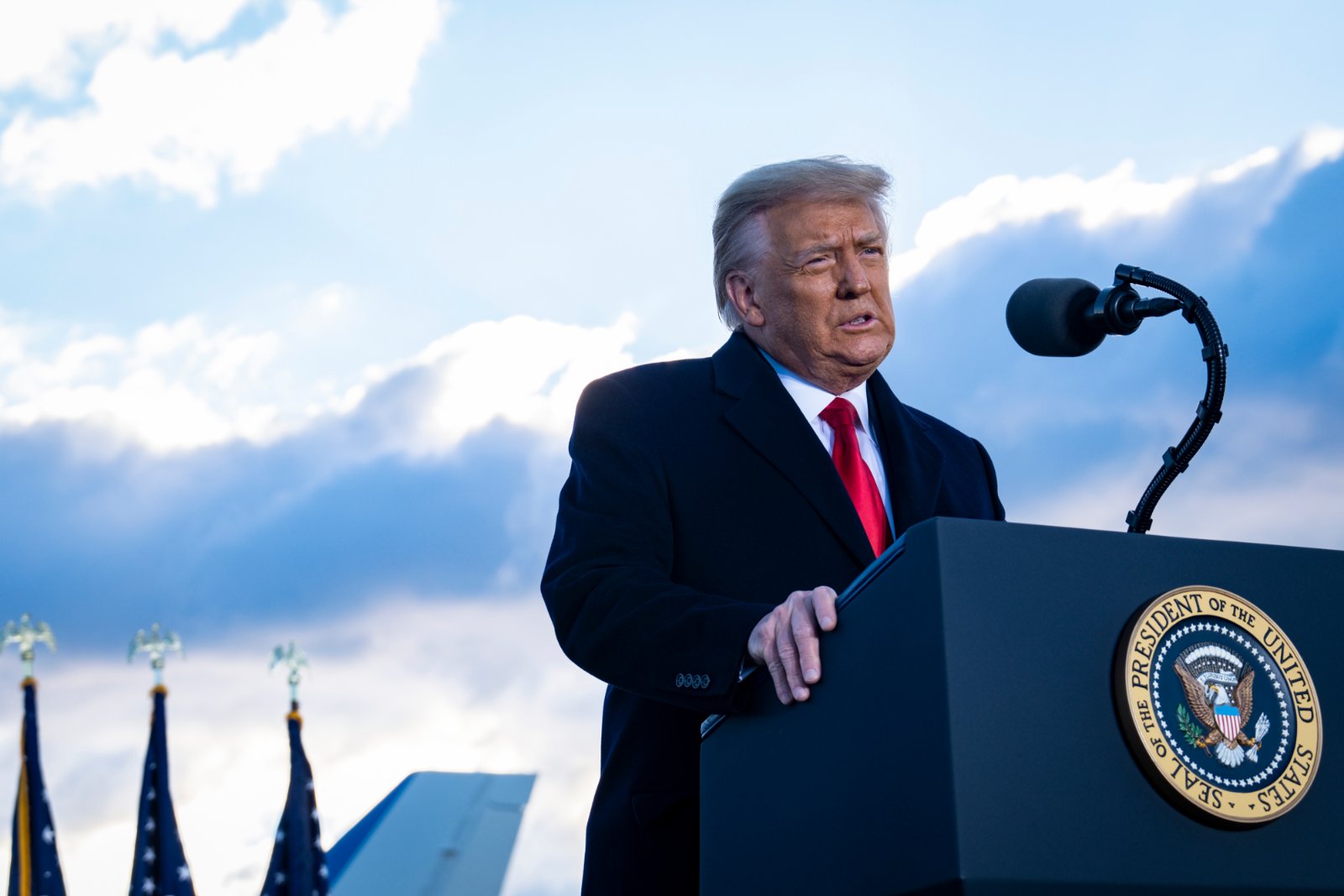 In addition to highlighting strange aspects of the interview, Trump's QAnon supporters also continued their tradition of scanning the appearance for coded messages they believe were meant for adherents of the theory.

According to one user, Trump was not actually urging people to get vaccinated. Instead, they suggested he was speaking about a movement to save the world from "bad people."

The theory was supported by another user who claimed the former president was talking about the QAnon "operation" against Democratic pedophiles in positions of power.

Trump's recent shift on vaccination messaging could pose a problem for Republican lawmakers. As reported by The Hill, various conservatives in the House of Representatives have been wary to promote vaccinations and are sticking to the message of putting personal freedoms first.

Notably, Rep. Andy Biggs, chairman of the conservative House Freedom Caucus, recently suggested that the push for vaccinations is part of a broader government plot to exert control over the public.

Biggs also compared the vaccination push to the security fence around the United States Capitol.

Trump's QAnon Supporters Have Been In Disarray Since Joe Biden's Inauguration

The QAnon movement was thrown into disarray after Joe Biden was inaugurated in January. Although various theories suggested that Trump would reassume power, none have come to fruition, which has left many QAnon supporters reeling and looking for answers.

Ron Watkins, the former administrator for the 8kun message board that was a hotspot for the theory, told QAnon followers to return to their lives after Biden entered the White House.

According to some, Watkins is the elusive Q who has been sending many of the coded messages to QAnon supporters.