Thursday 'General Hospital' Spoilers: Willow Has A Suggestion For Chase 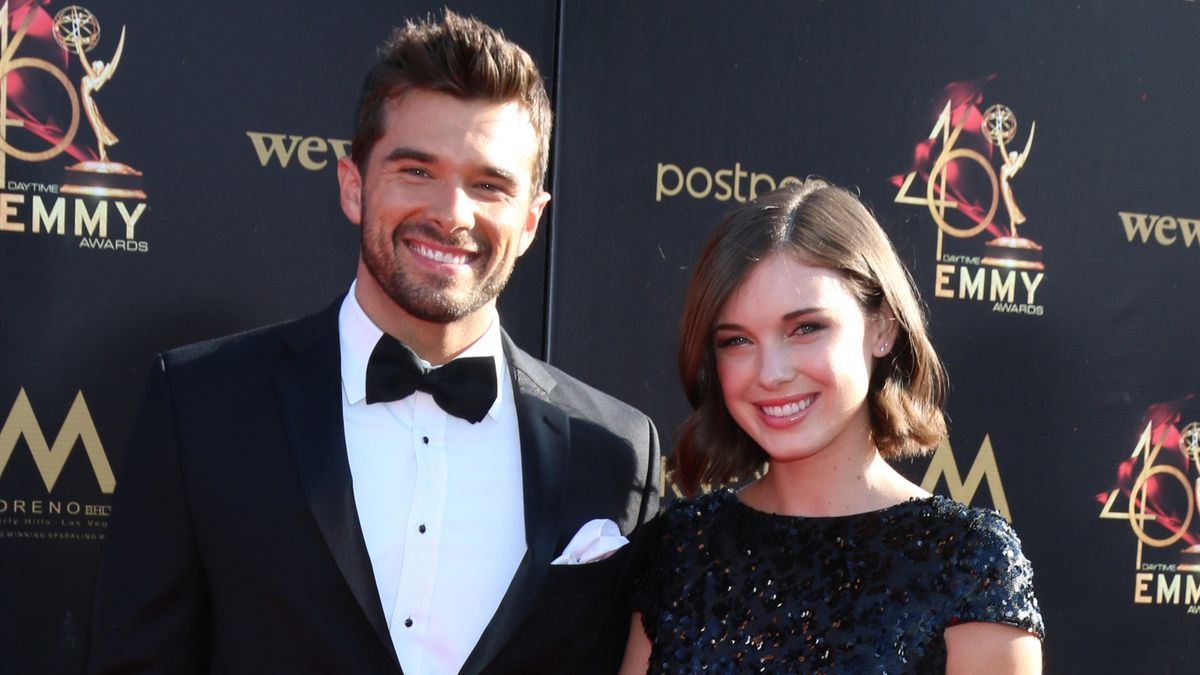 During Thursday's episode of General Hospital, spoilers tease that Chase and Willow will spend some time together. This has happened in bits and pieces since her annulment with Michael, but the March 18 show may bring a significant step forward.

Chase immediately reached out to Willow for support when he learned of the family secrets that Finn and Jackie had kept hidden from him. He's rattled by what he's learned, and it seems that Willow may be able to provide a pleasant distraction.

As SheKnows Soaps detailed earlier in the week, Willow accompanied Chase to General Hospital where the DNA results were opened. Chase learned that it is Finn, not Gregory, who is his biological father.

While General Hospital viewers saw this revelation coming, Chase was blindsided. He swore that he'd never forgive Finn and that he'd always consider Gregory his father, despite the DNA results.

The General Hospital sneak peek shared via Twitter suggests that Willow will come through to help Chase forge forward.

General Hospital spoilers reveal that Willow will tell Chase that maybe it's time to change "that." He will seemingly listen intently, and everybody will be curious to see what she's referencing here.

She's living in the guest house on the Quartermaine estate while he remains in the apartment they once shared. They've gone out on a couple of pretty innocent dates in recent weeks, but they are taking things very slowly in this romantic reunion.

General Hospital fans have been pretty torn when it comes to Willow's love life. A lot of people want her back with Chase while others think it's Michael she's destined to be with going forward. Which man will ultimately win her heart?

Finn's In A Tough Spot

While Chase recovers, General Hospital spoilers indicate that Finn will spend time time with Violet. She will ask if they can go somewhere, and make it hard to say no.

Is she hoping to go to Anna's place or perhaps Chase's? Even if she's just wanting to go "home," that's complicated given his fallout with Anna.

It'll take time for Finn to fix these broken relationships with both Anna and Chase. However, General Hospital spoilers hint there's good stuff on the way.