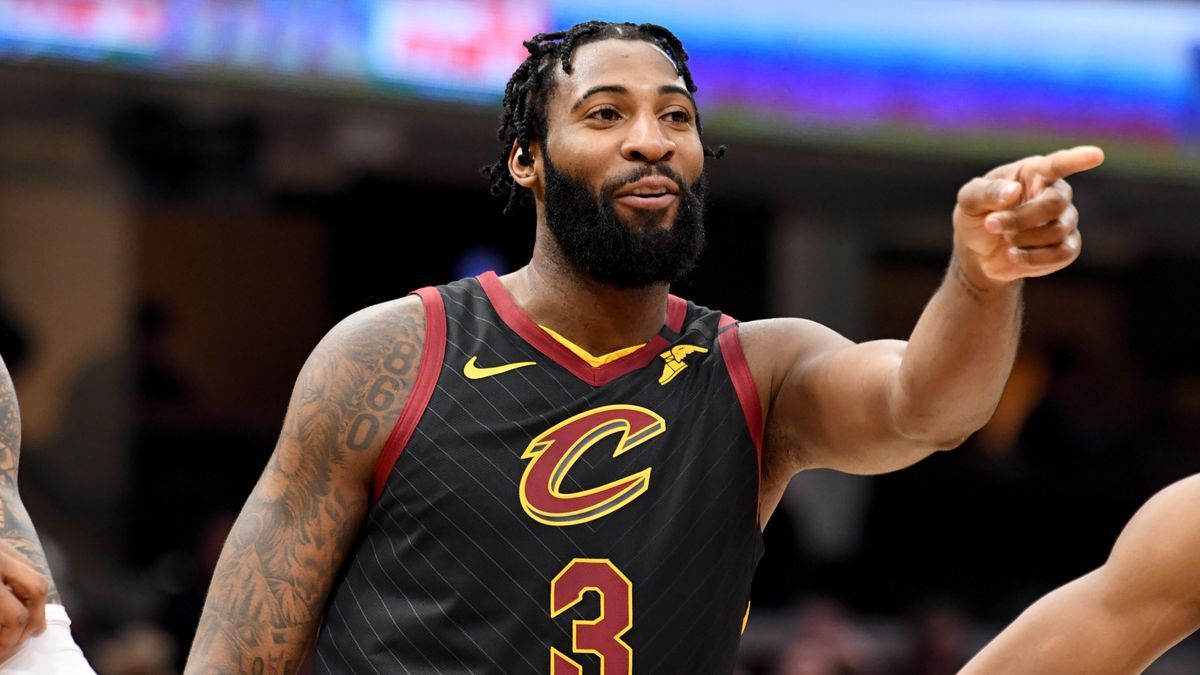 Last month, the Cleveland Cavaliers decided to deactivate Andre Drummond as they shopped around for possible trade partners for the two-time All-Star center. With this year’s trade deadline just a week away, the 27-year-old has yet to find a new home, and there hasn’t been much progress either with a possible contract buyout.

As predicted by Bleacher Report, there’s a good chance the Cavaliers will be able to move Drummond on or before March 25. However, the site noted that the organization might get a “minimal” return for the big man.

On Thursday, Bleacher Report’s Greg Swartz wrote that at the moment, there are teams such as the Los Angeles Lakers and Brooklyn Nets that are “likely hoping” that the Cavaliers will finalize a buyout from Drummond’s expiring contract, which will pay him $28.8 million this year. However, he stressed that the center might prefer to be traded due to the ramifications of a possible buyout.

Specifically, Drummond will lose his Bird rights if his deal gets bought out, thus preventing his new team from going over the salary cap if they choose to re-sign him. 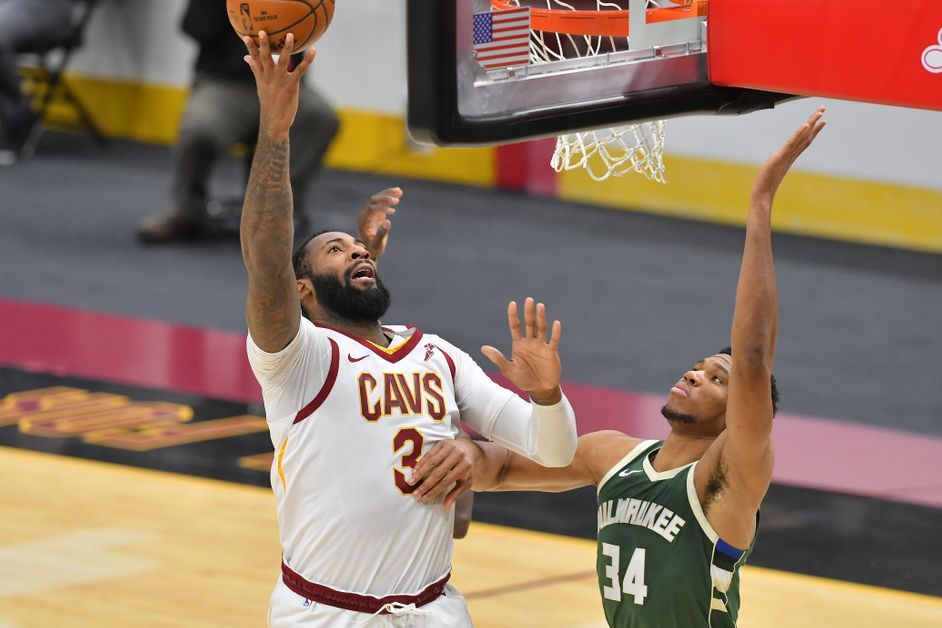 According to Swartz, there are several teams that could offer something for Drummond before the trade deadline. These include the Dallas Mavericks, who could theoretically offer reserves Dwight Powell and James Johnson to match salaries, the Chicago Bulls, who could offer forward Otto Porter Jr., and the San Antonio Spurs, who could send LaMarcus Aldridge to the Cavs.

“Cleveland would likely be thrilled to simply take back a future second-round pick and expiring money, the same price they paid for Drummond a year ago,” the Bleacher Report writer added.

Drummond Was Putting Up Big Numbers This Season

Prior to the Cavaliers’ decision to have him sit out, Drummond was having another impressive statistical campaign, averaging 17.5 points, 13.5 rebounds, 2.6 assists, 1.6 steals, and 1.2 blocks in 25 games, according to Basketball-Reference.

While his shooting had dipped below 50 percent for the first time in his nine-year career, he was still sinking a solid 47.4 percent of his field-goal attempts at the time he was shelved. He did, however, notably regress as an outside shooter, going 0-for-8 from beyond the arc this season.

Raptors Reportedly Out Of The Running For Drummond

Although the Cavaliers still seem to have a lot of options for trading Drummond, there has been at least one instance in which trade talks had apparently broken down for one reason or another. As documented by Sports Illustrated, the Toronto Raptors previously showed interest in the center but weren’t willing to part ways with shooting guard Norman Powell, who the Cavaliers supposedly wanted. This came shortly after Powell exploded for a career-high 43 points in a game against the Detroit Pistons.