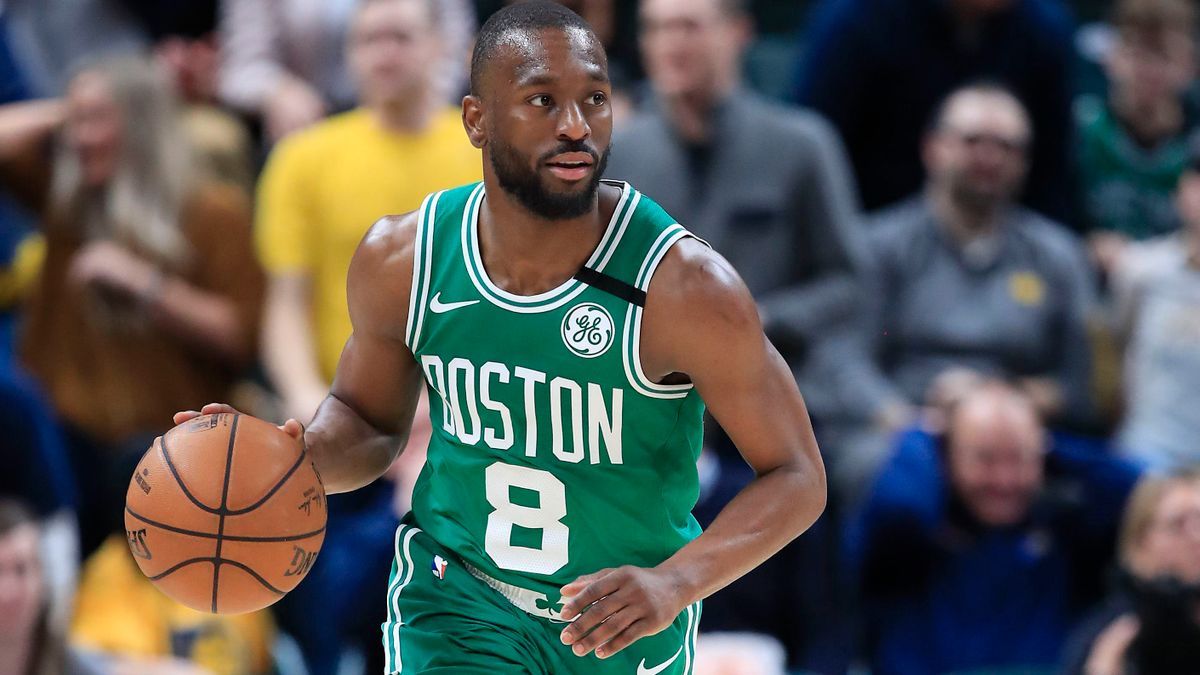 The Orlando Magic have struggled for much of the 2020-21 season, and much of it can be attributed to injuries. Aside from big man Jonathan Isaac, who won't be suiting up this season due to an ACL injury, point guard Markelle Fultz was ruled out for the rest of the campaign after tearing his ACL. His backup, rookie Cole Anthony, is also out at the moment with a rib injury.

Given their situation at point guard, the latest rumors suggest that the Magic are hoping to acquire one of two veteran playmakers ahead of the March 25 trade deadline.

Quoting a members’ only report from Chris Mannix of Sports Illustrated, NBA Analysis Network wrote that the Magic are hoping to acquire either Kemba Walker of the Boston Celtics or Ricky Rubio of the Minnesota Timberwolves on or before March 25.

“The Magic have been looking for point guard help, kicking the tires on Ricky Rubio recently. Celtics guard Kemba Walker remains a favorite of Magic coach Steve Clifford, but it’s unlikely Boston, without much depth behind Walker, will part with him at this point.” 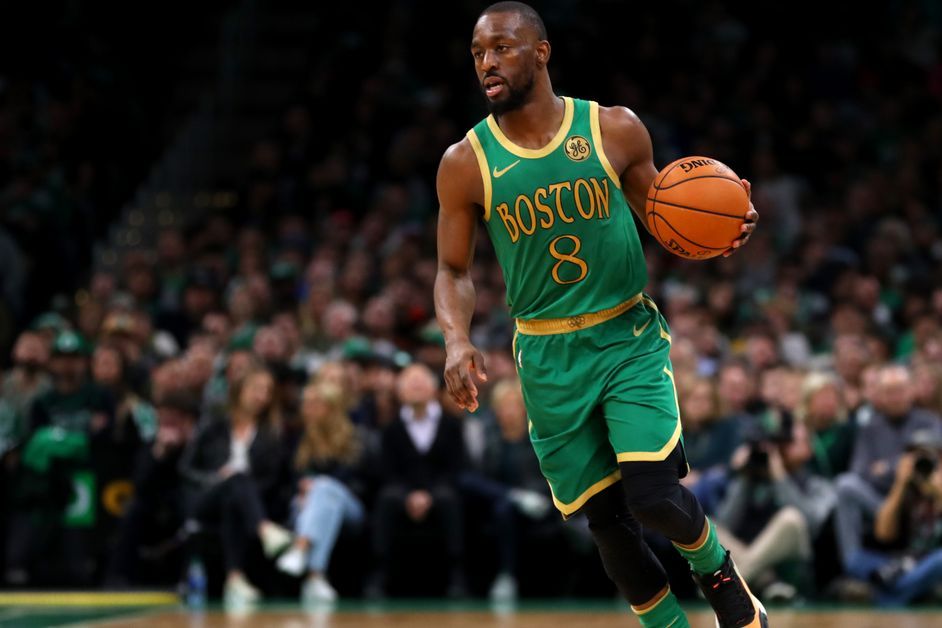 Although Walker seems like a long shot to be traded, NBA Analysis Network pointed out that the 30-year-old could create his own shot and offer a scoring boost for the Magic. His numbers, however, have declined from the ones he posted in the 2019-20 season for the Celtics.

According to his Basketball-Reference page, Walker is averaging 17.9 points, 3.6 rebounds, and 4.5 assists in 23 games this season. He is, however, struggling with his shot as he has only converted 39 percent of his field goals and 35.7 percent of his three-point attempts.

Rubio's Defense Could Be A Selling Point 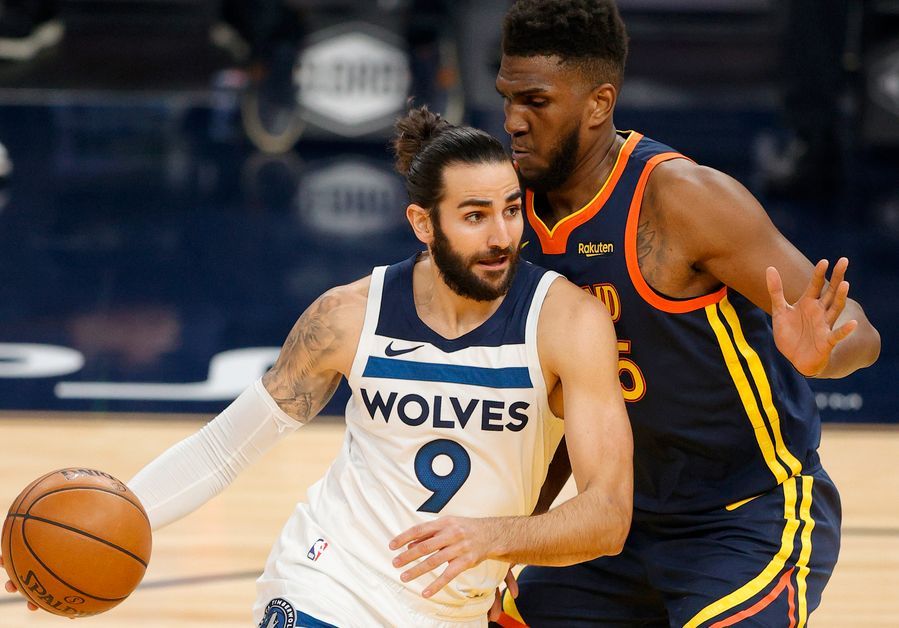 Much like Walker, Rubio’s stats have also gone down in the 2020-21 campaign. As a part-time starter for the Timberwolves, the Spanish point guard has averaged 8.5 points, 3.1 rebounds, 6.7 assists, and 1.3 steals while shooting 40.1 percent from the field and 31.6 percent from three-point range, per Basketball-Reference. But even with his numbers and playing time down, NBA Analysis Network noted that he is still a “steady” playmaker who could help the Magic through his contributions on the defensive end. 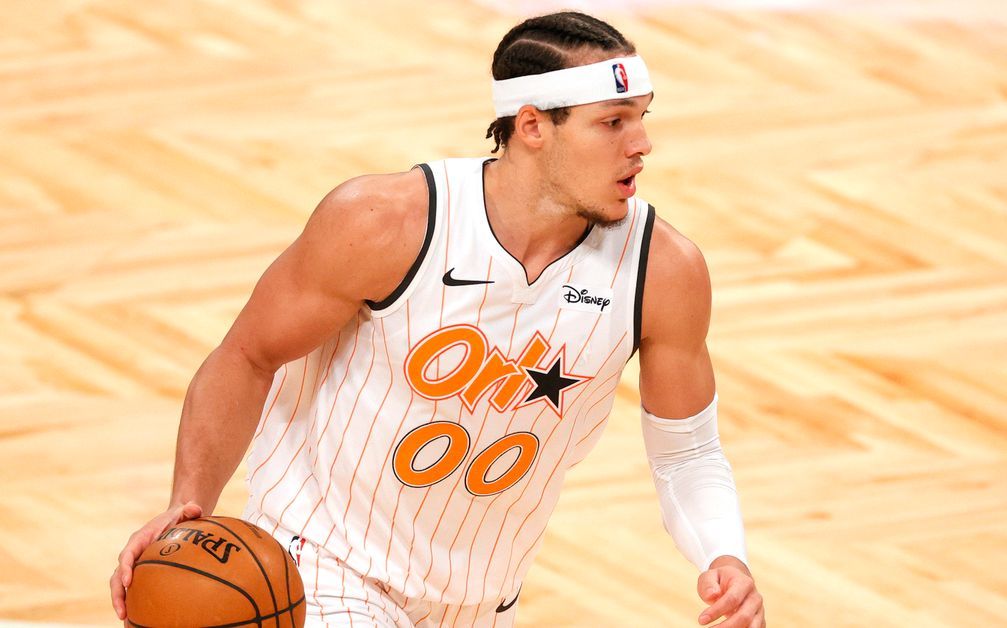 While the publication did not detail any specific trade packages that would allow Orlando to acquire Walker or Rubio, it was noted that the organization could offer starting power forward Aaron Gordon, who has been mentioned in several trade rumors and ideas in recent weeks.

The Timberwolves are among the teams believed to be serious in their pursuit of Gordon, and while the Celtics have been suggested as a potential destination, they might not have to offer Walker in order to get him, given their trade exception from Gordon Hayward’s sign-and-trade deal with the Charlotte Hornets.