WWE News: Eric Bischoff Accuses Hall Of Famer Of Only Wrestling 'For The Money' 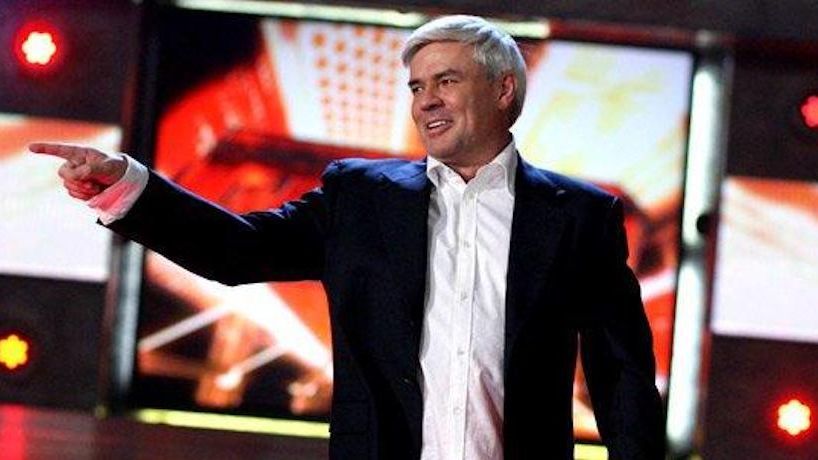 Despite being inducted into WWE's Hall of Fame in 2018, Goldberg has remained an active performer for the company, making occasional appearances and even holding and defending a few world titles along the way. Due to his age and part-time status, this has resulted in some controversy among fans, and in a recent interview, wrestling industry veteran Eric Bischoff suggested that the 54-year-old grappler is solely motivated by WWE's big paychecks as far as his ongoing in-ring comeback is concerned. 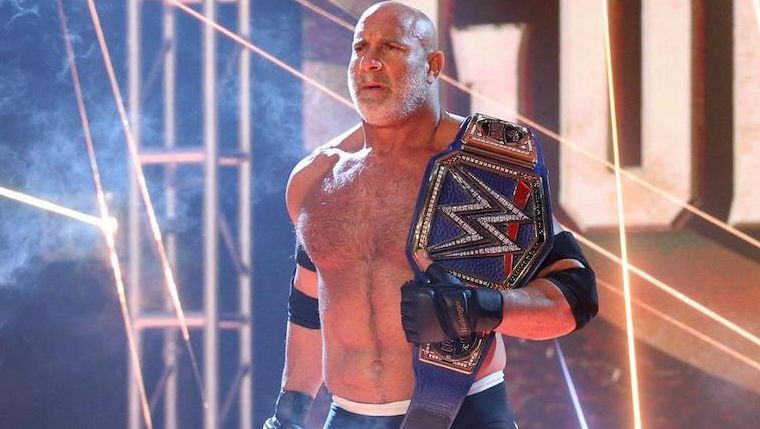 As quoted by Wrestling News on Tuesday, Bischoff was interviewed this week on Insight with Chris Van Vliet, where he discussed a variety of topics with the titular host. These included the fact that Goldberg and Sting, who both worked with him during their time in WCW, remain active despite their advanced age.

Talking about Goldberg, Bischoff stressed that he feels the football-player-turned-wrestler is at a point in his career where he’s simply “doing it for the money” as opposed to a genuine love for the pro-wrestling business.

Bischoff went on to explain that while it might sound like he's insulting a man he considers a friend, he actually sees Goldberg's perceived motivations as "smart."

"If I had the ability at Bill’s age and look the way Bill did and somebody said, ‘Hey, I’ll stroke you a seven figure check to come in and work for five minutes’, c’mon. Let’s be honest with ourselves and not bust anybody’s balls over it. Every one of us would do it. We dream about that opportunity.” 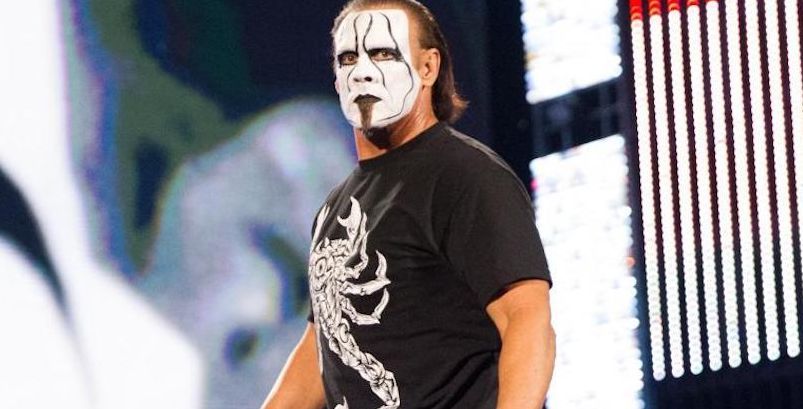 Prior to making his comments about Goldberg, Bischoff chimed in about Sting’s recent comeback as one of AEW’s newest signings. He recalled being “surprised” by the move because of how he had seemingly retired due to injury shortly before his WWE Hall of Fame induction.

While he sees Goldberg as someone who’s in it for the paycheck, Bischoff described Sting as an older wrestler who, at 61 years old, still has genuine “passion” and “fire” and an almost “childlike energy and enthusiasm” for the wrestling business.

What's Next For Goldberg?

At the present, Goldberg is still under contract with WWE on a two-matches-per-year deal, according to Cultaholic. His first match in 2021 took place at the Royal Rumble, where he unsuccessfully challenged then-WWE Champion Drew McIntyre for the title.

It remains unclear, however, when Goldberg can be expected back in the ring. Dave Meltzer of the Wrestling Observer recently reported that he isn’t booked to appear at next month'sWrestleMania 37, much like other big names such as Brock Lesnar, The Undertaker, and John Cena.