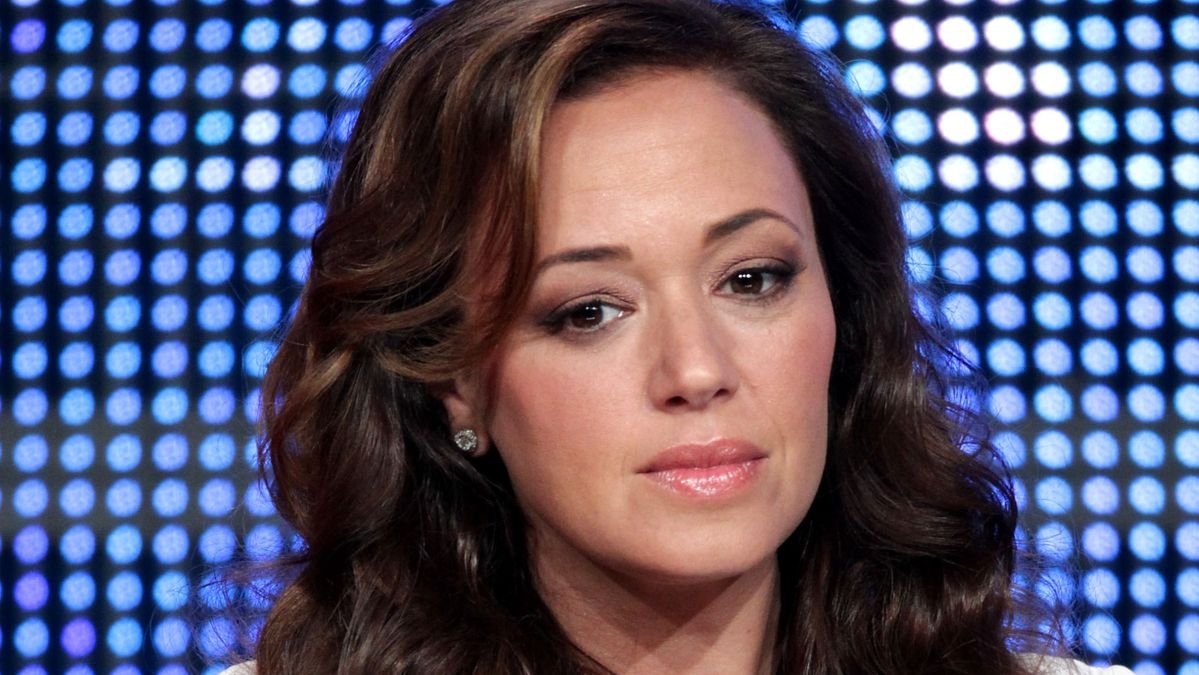 Leah Remini accused Sharon Osbourne of making racist remarks about The Talk co-host Julie Chen while the three women were working together on the CBS daytime talk show. She also claimed that Osbourne used homophobic slurs to refer to another co-host, Sara Gilbert.

Remini was just one of the sources that reporter Yashar Ali spoke to when working on an exposé about Osbourne's history of alleged racist behavior. He published the report after Osbourne made heated comments about racism during an exchange with Sheryl Underwood on The Talk. 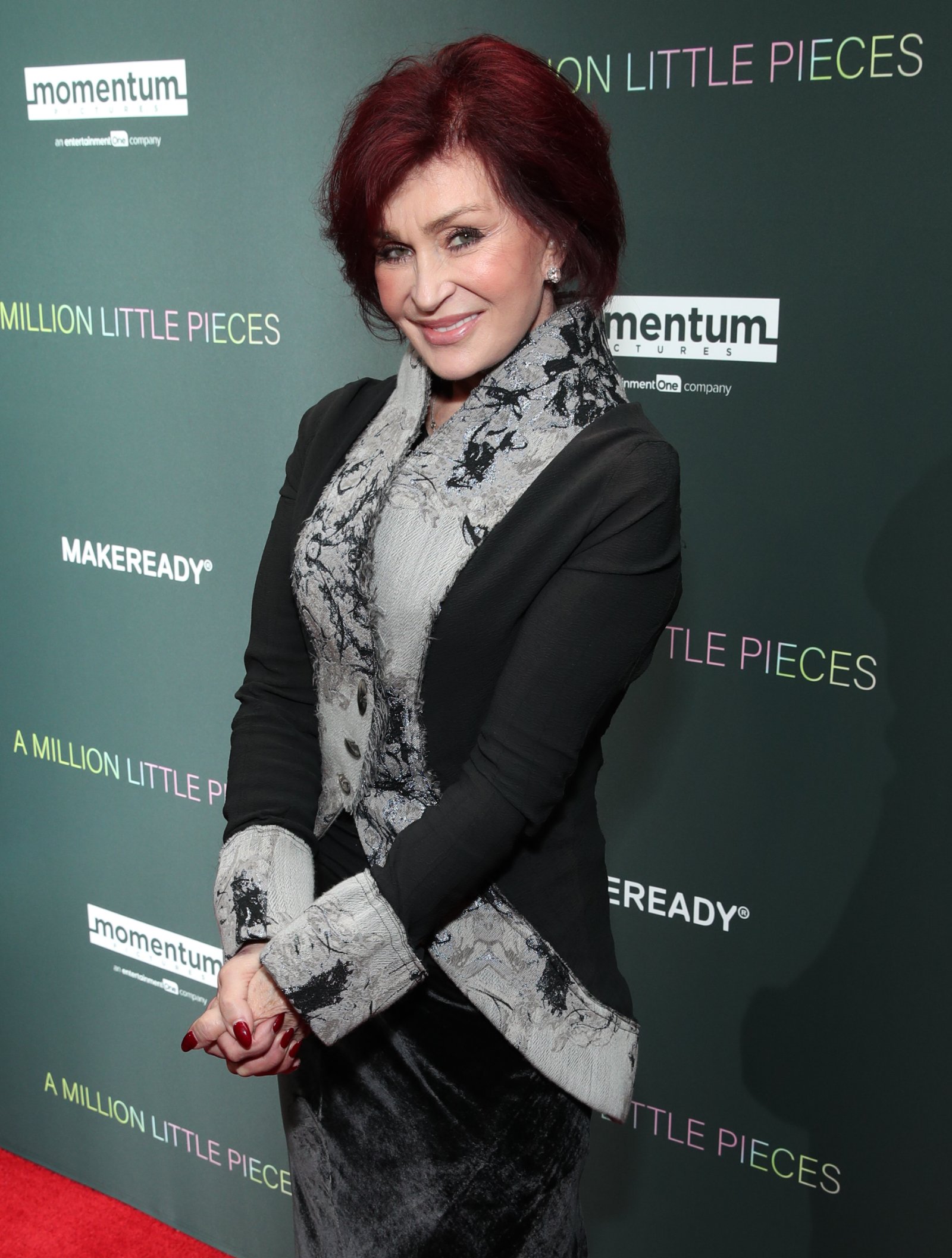 Sharon Osbourne is the only co-host who has appeared on The Talk for all of its 11 seasons, and sources told Yashar Ali that she has a great deal of power behind the scenes. However, according to Leah Remini, Osbourne felt that it was Julie Chen who had too much influence, due to her marriage to former CBS chief Les Moonves. Remini claimed that Osbourne's behavior took an ugly turn when she tried to turn her against Chen.

"I mean, who the f**k does slanty eyes think she is?" Osbourne allegedly said. "She shouldn’t be pillow-talking with our boss." 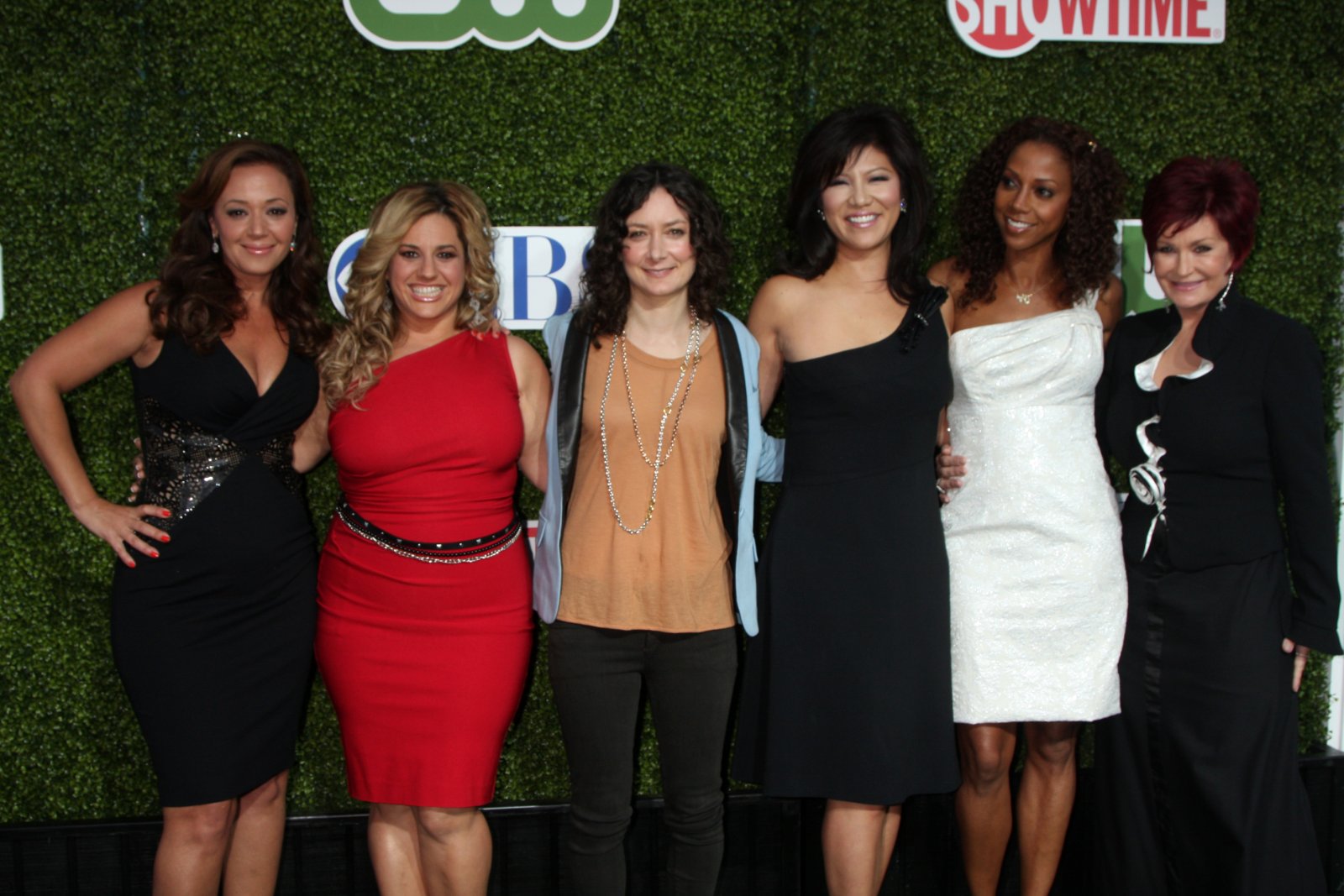 Remini stated that Osbourne used homophobic language when venting her frustration with Gilbert, who is a lesbian. She was upset that Gilbert wouldn't side with her against Chen, who she referred to using yet another racist slur, according to Remini.

“Why won’t the p***y licker do anything about the wonton?” Osbourne allegedly said. “Why won’t the fish eater be part of this discussion? She’s the f***ing executive producer.”

Osbourne's publicist called the claims about her behavior "lies" in an email to Ali.

The Talk That Started It All 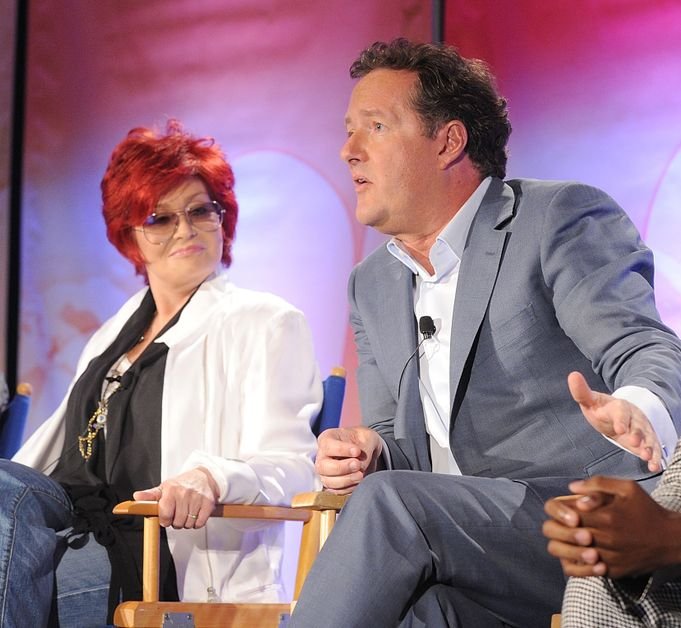 Osbourne's past behavior came under scrutiny after she defended her fellow Brit and former America's Got Talent co-judge Piers Morgan. His dramatic exit from Good Morning Britain was one of the many reverberations of Prince Harry and Meghan Markle's bombshell interview with Oprah Winfrey. According to The Hollywood Reporter, thousands of viewers complained after Morgan said that he didn't believe Markle when she told Winfrey that she had struggled with suicidal thoughts, prompting the broadcasting regulator Ofcom to launch an investigation into his comments.

On The Talk, Osbourne said she didn't think Morgan's remarks were racist, and complained that she was "about to be put in the electric chair because I have a friend who many people think is a racist so that makes me a racist."

Osbourne Blames A Lack Of Control On Her Woes

Sharon Osbourne began raising her voice during the discussion about Piers Morgan's behavior, and she challenged Sheryl Underwood to point to something specific he has said that is racist.

"And don't try and cry because if anyone should be crying, it should be me," Osbourne told Underwood.

Underwood calmly explained that the issue was "not exact words of racism," but "the implication and the reaction to it."

After the tense exchange, The Talk was put on hiatus. A source told Page Six that co-host Elaine Welteroth and her hairstylist made a complaint to HR about their work environment being "racially insensitive and hostile," and this launched an internal investigation that shut down production.

Former The Talk co-host Holly Robinson Peete reacted to the segment on Twitter, calling Osbourne's tone "condescending" and "disrespectful." She also insinuated that Osbourne got her fired from The Talk after calling her "too 'ghetto'" for the show.

Osbourne issued the above apology, but she also pointed fingers at others while speaking to Variety about the fallout from the conversation about racism. She described herself as "a lamb held out for slaughter" and complained about being put on the spot instead of being allowed to plan the discussion.

"I blame the network for it,” she said. “I was blindsided, totally blindsided by the whole situation. In my 11 years, this was the first time I was not involved with the planning of the segment.”

Experts Explain How To Invest In Cryptocurrency