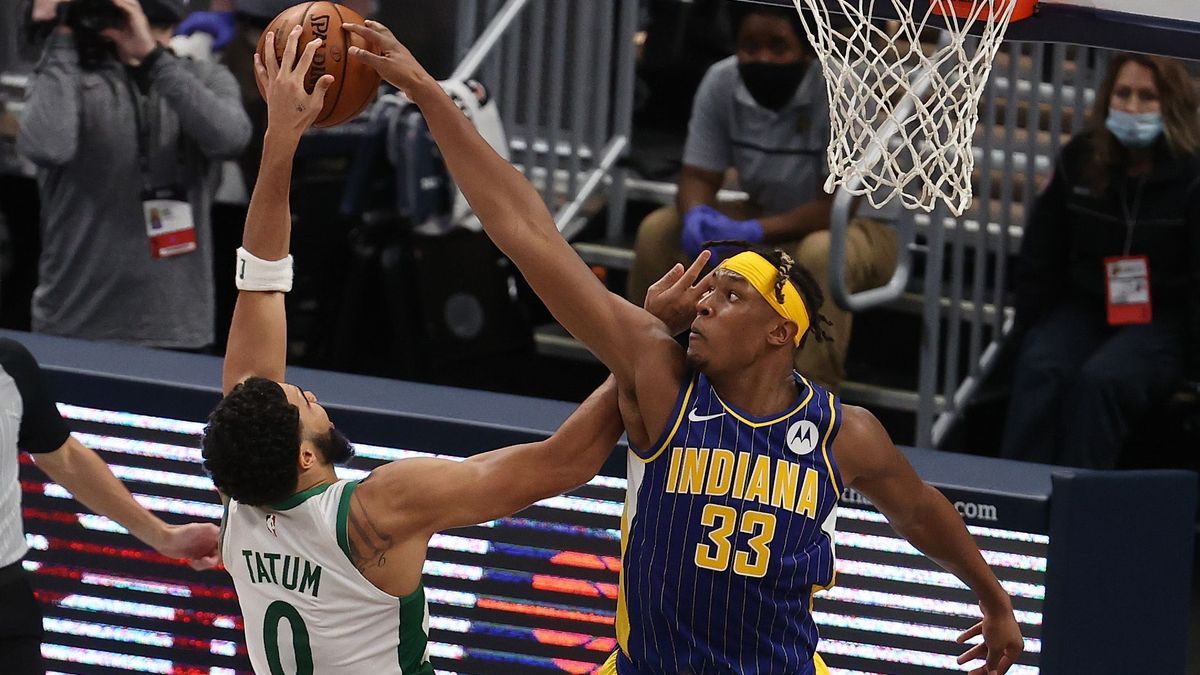 At the moment, Indiana Pacers center Myles Turner is in the middle of a solid season, one where he is leading the NBA in blocks per game. His team, however, is struggling with a 17-21 record, and that has resulted in his name popping up in a number of trade rumors and ideas.

As a new report suggests, there are quite a few teams that are interested in acquiring Turner before the March 25 deadline and making a serious upgrade to their center rotations.

While the Pacers have yet to officially place Turner on the trading block, J. Michael of the Indianapolis Star wrote on Tuesday that the Los Angeles Lakers and Clippers, New York Knicks, Charlotte Hornets, and New Orleans Pelicans are among the clubs that have “explored” the possibility of the Pacers parting ways with their starting center.

"That's to be expected,” he added. “The Pacers were open to trading him before the 2020-21 season began, when they put Turner in a deal to get Gordon Hayward from the Boston Celtics with a sign-and-trade.”

As explained by Bleacher Report, the inclusion of the Hornets and Celtics in the list of supposedly interested teams isn't surprising as they had previously been linked to Turner.

During the 2020 offseason, the Pacers reportedly offered Turner and backup small forward Doug McDermott to the Celtics in an attempt to acquire Gordon Hayward via sign-and-trade. Nothing, however, came from these talks as the Celtics wanted to get forward T.J. Warren or guard Victor Oladipo in lieu of McDermott.

The Hornets, who eventually ended up with Hayward, "sent out feelers" to the Pacers in November to see if Turner was interested in a move to Charlotte.

Turner Is Still Productive In Indiana 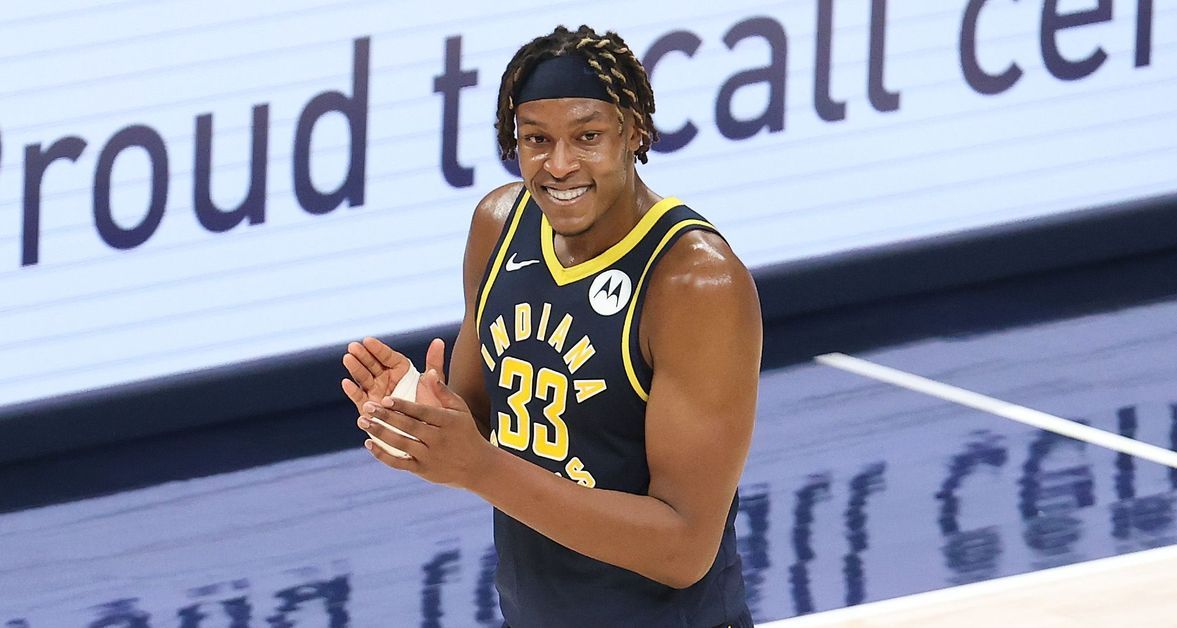 Per his Basketball-Reference player page, Turner is in the middle of another productive season in Indiana, where he is averaging 13.2 points, 6.6 rebounds, and a league-leading 3.4 blocks in 31.3 minutes per game. He is also shooting at an improved rate (48.5 percent) from the field, though his three-point shooting has declined to 31.3 percent in the 2020-21 season.

Despite Turner's contributions on both ends of the floor, the Pacers have been on a slump as of late, having won just five of their last 17 games.

Other Teams That Could Trade For Turner

Aside from the five aforementioned teams, there are other clubs that could benefit from Turner's presence, including the Dallas Mavericks.

As reported earlier this month by The Inquisitr, one trade idea suggested that the Mavericks could land the 24-year-old big man by offering a package that features center Dwight Powell, forward Dorian Finney-Smith, guard Jalen Brunson, and a 2022 first-round selection.  The hypothetical deal, as explained, could possibly help Turner fulfill his offensive potential as he plays alongside a superstar playmaker in Luka Doncic.