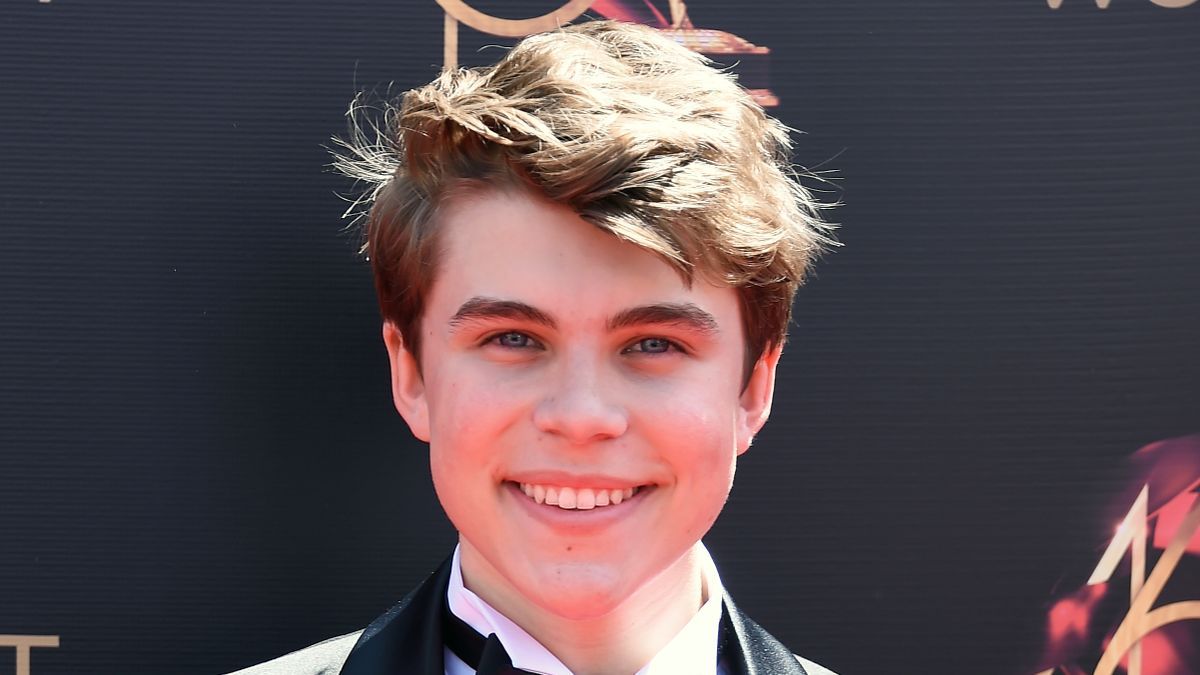 Tuesday's episode of General Hospital is shaping up to be an intense one. The sneak peek for the March 16 show reveals one juicy tidbit that viewers will not want to miss.

About a month ago, actor Chad Brannon confirmed the reports indicating that he'd be back on General Hospital soon. No specifics regarding this return had been released by ABC, so fans were doing plenty of speculating. Now, some context has emerged regarding what the writers have planned with this.

Last week, teen Cameron was left heartbroken by learning that his stepfather Franco had been shot and killed. Cam resisted his mother Elizabeth's relationship with Franco for a long time. Eventually, however, he fully embraced him as a father figure.

Cameron never really knew his biological father, Zander. Elizabeth's pregnancy with the now-teen was a result of a brief fling and Zander died many years ago. Now after Cam finally accepted Franco in that fatherly role, he ends up losing him as well. 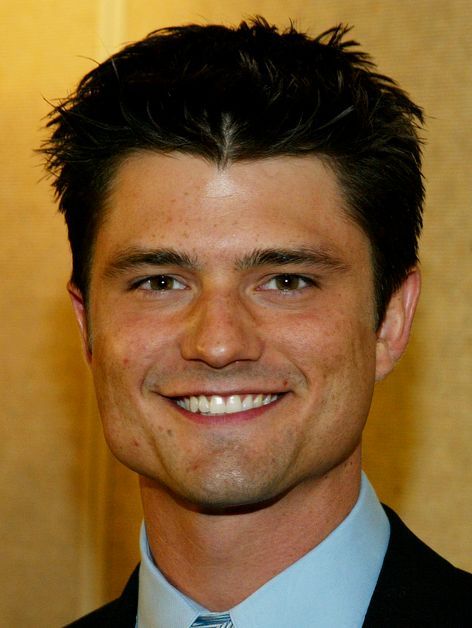 The General Hospital sneak peek for Tuesday shows Cameron on the ground near a gravestone in the dark. He turns and looks upward as Zander appears and tells his son that "it's all my fault."

That would seem to suggest that as Cameron grieves near a grave, he receives a ghostly visit from his dead father. Zander's ghostly figure apparently wants to take responsibility for the current situation that has Cameron feeling devastated.  Viewers will hear more of this conversation on Tuesday.

As SheKnows Soaps noted, General Hospital viewers had plenty of ideas regarding Brannon's return. It wasn't yet known whether he'd play Zander or someone else, or whether he'd be alive or dead. It also wasn't known whether this would be a one-show visit or something more substantial.

Fans seemed curious about what the writers had planned and many were excited in hopes this would be something substantial. It was also suspected that Zander would pay a ghostly visit to Franco rather than Cameron.

General Hospital fans took to Twitter to share their thoughts on the preview and more than a few were disappointed.

"Zander is a ghost. You had one job, Frank. One job! Zander actually being alive would shock Port Charles residents. He has a reason to come back," one fan noted of executive producer Frank Valentini.

"Zander tomorrow!! But based on the 5 second clip I have a feeling the dialogue is going to be a horrible recon of what actually happened back then," another wrote.