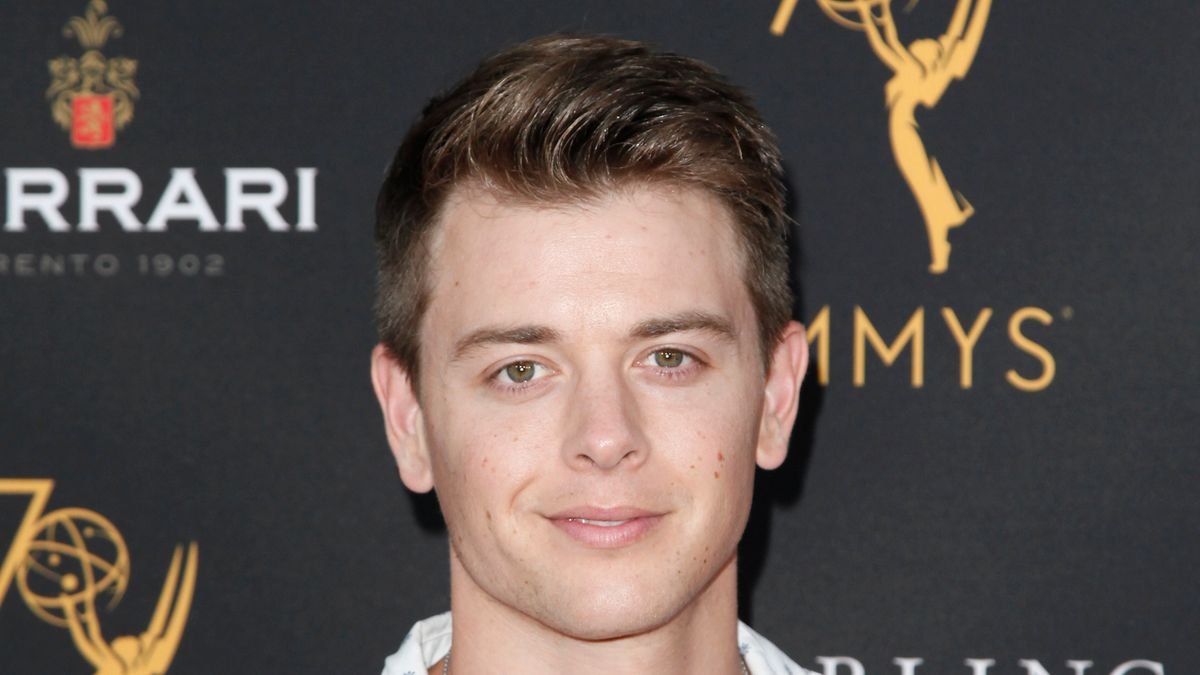 General Hospital spoilers for the week of March 15 tease that someone surprises people in Port Charles with a return. A Twitter preview revealed a hint of what's ahead and viewers cannot wait to watch this play out in the days ahead.

The General Hospital sneak peek shows Michael surprised to see someone. It seems this will take place in the Quartermaine living room, and he is stunned and wondering "how." Just who is it that has him so flustered in this case?

There Are A Few Theories

Some General Hospital viewers wondered if it might be Sonny or even Nelle who pops up to surprise Michael.

Having either Nelle or Sonny show up this week would certainly be a juicy development. However, it seems more likely that it's another familiar face who is involved here.

A few weeks ago, it was revealed that actress Amanda Setton was starting to film again as Brook Lynn Quartermaine. The timing of this teaser suggests it's her return hinted at in the preview.

A Pregnant Brook Lynn Would Be A Shocker

If it is Brook Lynn in the Quartermaine living room when Michael walks in, it's not tough to imagine what it is that surprises him. The last that viewers saw of her, she had a pregnancy test in her purse.

Brook Lynn, then temporarily played by actress Briana Lane, left Port Charles last November to live with her mother Lois again. As General Hospital viewers know, she'd had a fling with Valentin not long before that.

If Brook Lynn became pregnant after the fling with Valentin, she should be four or five months pregnant now. She would certainly be showing, and that would explain Michael's reaction to seeing her for the first time in months.

It would be a very Brook Lynn move to return to Port Charles with a significant baby bump without giving anybody a heads-up. Few people knew about her romp with Valentin, and this news will cause a fair amount of chaos.

Valentin Will Soon Receive A Shock

According to SheKnows Soaps, Michael and Valentin will meet during Monday's episode of General Hospital. They'll discuss the future of ELQ, and this could be a rather tense discussion.

Michael gets an unexpected surprise on Tuesday, which is likely the moment the preview teases. During Friday's episode of General Hospital, spoilers reveal that Valentin receives a major shock.

That General Hospital spoiler is almost certainly referring to Brook Lynn and the pregnancy, and fans cannot wait to see where this heads in the days and weeks ahead.

Gabby Petito Case: What If Brian Laundrie Is Never Found?